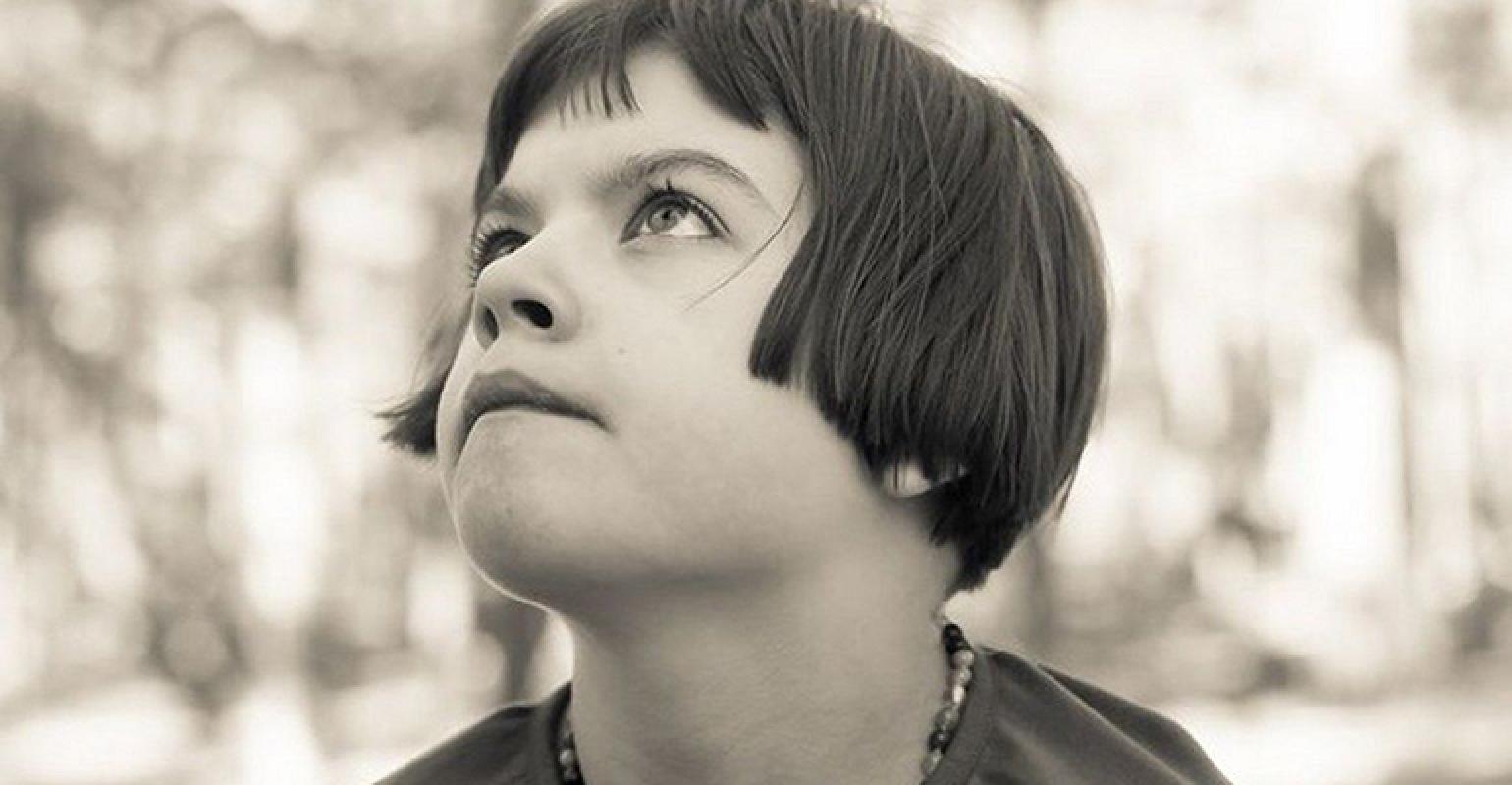 Charlotte Figi—the girl who single-handedly launched a thousand hemp CBD brands—has died at age 13 from complications related to the novel coronavirus. She is the youngest person to succumb to the virus in the state of Colorado.

Charlotte was the namesake of the Charlotte’s Web hemp CBD brand, which is now in more than 10,000 retail outlets across the country—twice that of the next-leading brand.

“Charlotte, her parents and the Stanley brothers were the main inspiration behind the hemp and CBD industry,” said Steven Hoffman, founder and managing director of Compass Natural, a PR and strategic development agency serving the natural products industry including a number of hemp CBD brands. “Millions of people turned to this natural medicinal herb to help support their health and that of their families.”

The 13-year-old gained fame in 2013 when CNN broadcast her story of having recovered from an epilepsy disease called Dravet syndrome. Dravet syndrome is one of two disease states that the Food and Drug Administration approved a CBD isolate, Epidiolex, to treat.

Charlotte found no relief using standard pharmaceuticals, but her seizures, which had afflicted her since she was 3 months old, evaporated at when she was five thanks to a newly commercialized cannabis extract called CBD.

“It was her story that got the mainstream media to truly consider the viability of so-called medical marijuana,” said Bob Hoban, principal of the Hoban Law Group, based in Denver, which represents cannabis interests including both marijuana and hemp. “Sanjay Gupta at CNN finally ‘got it,’ and the rest is history.”

This particular CBD product was created by seven brothers from Colorado Springs who developed the high-CBD, low-THC strain of marijuana. They named the brand after her.

“Her story built communities, her need built hope, and her legacy will continue to build harmony,” said the Stanley brothers in a poignant statement. “Charlotte’s cause was her family’s cause and created a foundation of plant-based health that breathed life into their daughter and the countless sons and daughters like her.”

When word got out that a child’s epileptic seizures had been successfully treated with CBD, it caused a stampede of families to migrate to Colorado (which had in 2012 legalized marijuana for adult-use purposes, making the state the jurisdiction with the most liberal cannabis laws one could find anywhere in the world).

It also led to a green rush of other companies seeking to join in the CBD revolution, which now number at an estimated 3,500 different brands available today in a complete range of sales channels from natural-food retailers to ice-cream shops.

“Charlotte is without a doubt an undeniable spirit and catalyst for the entire CBD movement,” said Morris Beegle, co-founder of We Are For Better Alternatives, which produces the NoCo Hemp Expo and Southern Hemp Expo. “She was an example and shining light on the benefits cannabis can provide children with certain conditions that modern medicine often doesn’t provide positive results. She was a little warrior princess.”

So the hemp CBD industry soldiers on, with heavy hearts over the loss of their symbolic pioneering personality. Millions of users can attest to the health-promoting properties of the herb, while thousands of brands have taken up the mantle of wellness through the cannabis plant.

“What began as her story,” reads the Charlotte’s Web statement, "became the shared story of hundreds of thousands, and the inspiration of many millions more in the journey of their betterment. Charlotte was and will be the heartbeat of our passion, and the conviction that the dignity and health of a human being is their right. We love you, Charlie.”