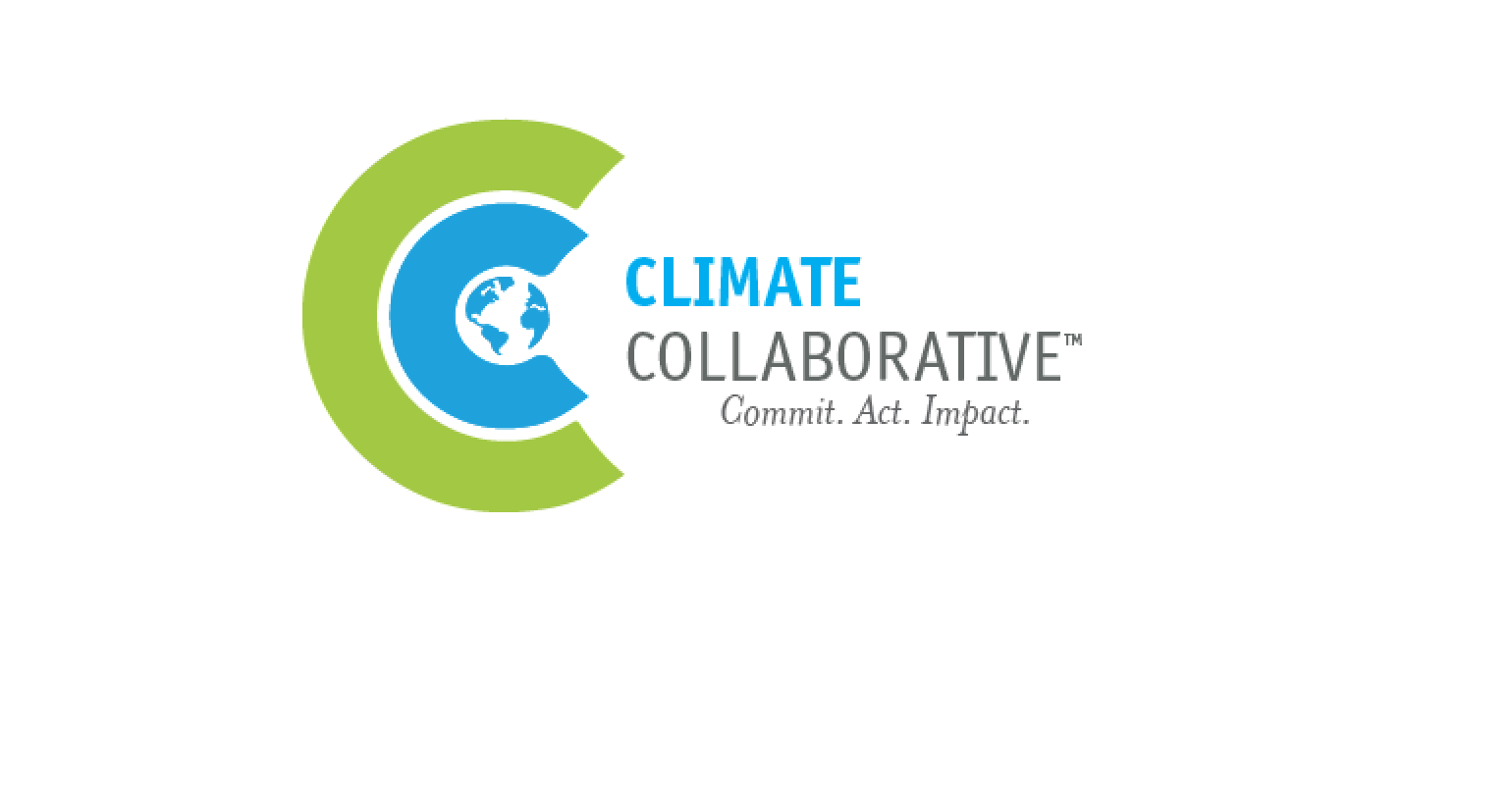 The Climate Collaborative plans on sharing its full Climate Day content digitally in light of Natural Products Expo West 2020 being cancelled. In the meantime the group is excited to announce, alongside New Hope Network, an upcoming 1.5 hour virtual session with Climate Day keynote speakers—the CEOs of Danone North America, W.S. Badger Company and Seventh Generation—three companies that are defining what a holistic, company-level response to climate change looks like.

This conversation will be moderated by Greenbiz Chairman Joel Makower and will focus on the role of business in responding to the climate crisis and the opportunity that the natural products industry has to unify toward this aim.

During this session the group will also celebrate climate leaders in the industry through the annual National Co+op Grocers Climate Collaborative Awards.

At the Epicenter announces rebrand as Regenerative Rising
Sep 30, 2020