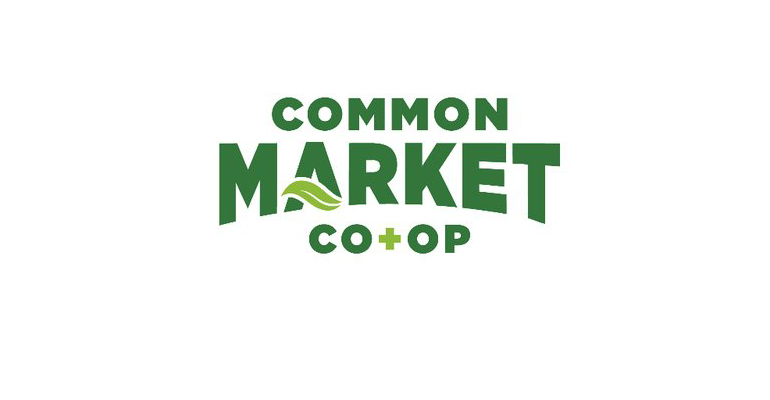 The Common Market Co-op, a Frederick, Maryland-based, community-owned, organic and natural foods grocery store, announces that it has purchased the former Safeway location on West 7th Street in Frederick and plans to open a second store at this location after significant renovations.

This expansion comes in response to increased demand for the store's local and Organic food and non-food items. The Common Market has been looking for expansion opportunities for several years now to satisfy this demand. The Safeway closed in May 2018, presenting a unique opportunity for Common Market due to its existing use as a grocery store and its proximity to Downtown Frederick, Fort Detrick, Hood College and Frederick Memorial Hospital.

"We are constantly working to improve our store to better support our customers and their healthy lifestyle with high-quality, local, natural and organic products," said General Manager Bob Thompson. "With this additional location, we'll be able to provide better access to our products and services, as well as increased support for our local suppliers."

As a company that values connecting local consumers with local food sources, it was imperative for Common Market to work closely with local partners and make sure that their efforts were being reinvested back into the community. The City of Frederick, Miles and Stockbridge, and Warner Commercial aided in the planning and purchasing of the property. Bates Architects took the lead on the design of the facility and Waynesboro Construction will manage the construction phase of the project. The funding for the project will be made possible in part through a Capital Campaign with the Common Market's nearly 6,600 owners, as well as through funding from Woodsboro Bank and Frederick County Bank. The National Cooperative Grocers Association has also been a huge advocate of the project, assisting with logistics and planning.

With nearly twice the space as their location on Route 85, this second additional location will bring an estimated 110 jobs to the City of Frederick. The co-op's corporate office will also relocate from the county to the new location within the city limits.

The Common Market Co-op is a consumer-owned cooperative that strives to contribute positively to the community by creating a vibrant local food economy, using increasingly sustainable resources and responding to its community food needs. It began as a small buying club in 1974 out of the home of Randy and Francy Williams, and is now supported by more than 6,600 owners. The store specializes in local and organic products at competitive prices.