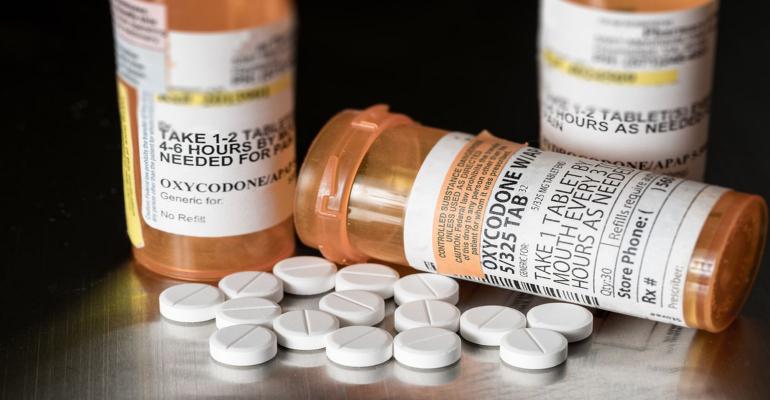 A “health crisis” would suggest an all-hands-on-deck response, but does the most-talked-about​ ​​​​​​crisis of the moment require a different approach? Regulators would say yes.

And the supplements industry is listening.

A number of “dietary supplement” marketers in the United States have targeted opioid addicts, drawing the unwelcome attention of federal regulators who oversee the labeling and marketing of such products. Actions taken earlier this year by the FDA and Federal Trade Commission highlight those regulators’ long-held concern over the nation’s opioid epidemic and risks associated with claims that a supplement can treat a disease. In January, the two federal agencies jointly issued 11 warning letters to companies for making unproven claims that their products can aid in the treatment of opioid addiction and withdrawal.

The FTC sent four additional letters to marketers of opioid-cessation products. “The FDA is increasingly concerned with the proliferation of products claiming to treat or cure serious diseases like opioid addiction and withdrawal,” FDA Commissioner Scott Gottlieb said in a statement, announcing the federal agencies’ warning letters.

Several companies targeted had been investigated previously by the Center for Science in the Public Interest (CSPI), a consumer watchdog group in Washington.“The FDA and FTC’s decision to warn these exploitative companies could save consumers’ lives and is a very welcome step,” CSPI President Peter Lurie said in a statement. “These ineffective withdrawal aids pose an imminent danger to very vulnerable consumers who are desperate to treat their opioid addiction.”

Among the claims that captured regulators’ attention:

• “Imagine a life without the irritability, cravings, restlessness, excitability, exhaustion and discomfort associated with the

nightmare of addiction and withdrawal symptoms”

The warning letters reflect efforts by the federal government to protect a vulnerable population in a national crisis. “People who are addicted to opioids should have access to safe and effective treatments and not be victimized by unscrupulous vendors who are trying to capitalize on the opioid epidemic by taking advantage of consumers and selling products with baseless claims,” Gottlieb said.

In 2016 alone, opioids were involved in more than 42,000 deaths, according to the Centers for Disease Control and Prevention. The warning letters raised separate but related concerns within the respective wheelhouses of FDA and FTC: whether the companies were making so-called disease claims that rendered their products unapproved new drugs and whether the marketing claims were adequately substantiated with scientific evidence.

“If you look at the types of claims made, effectively you have products that are holding themselves out as appropriate for treatment of opioid addiction,” says Donnelly McDowell, an associate with Kelley Drye & Warren LLP.

Under the circumstances, FDA considers such products to be unapproved new drugs.