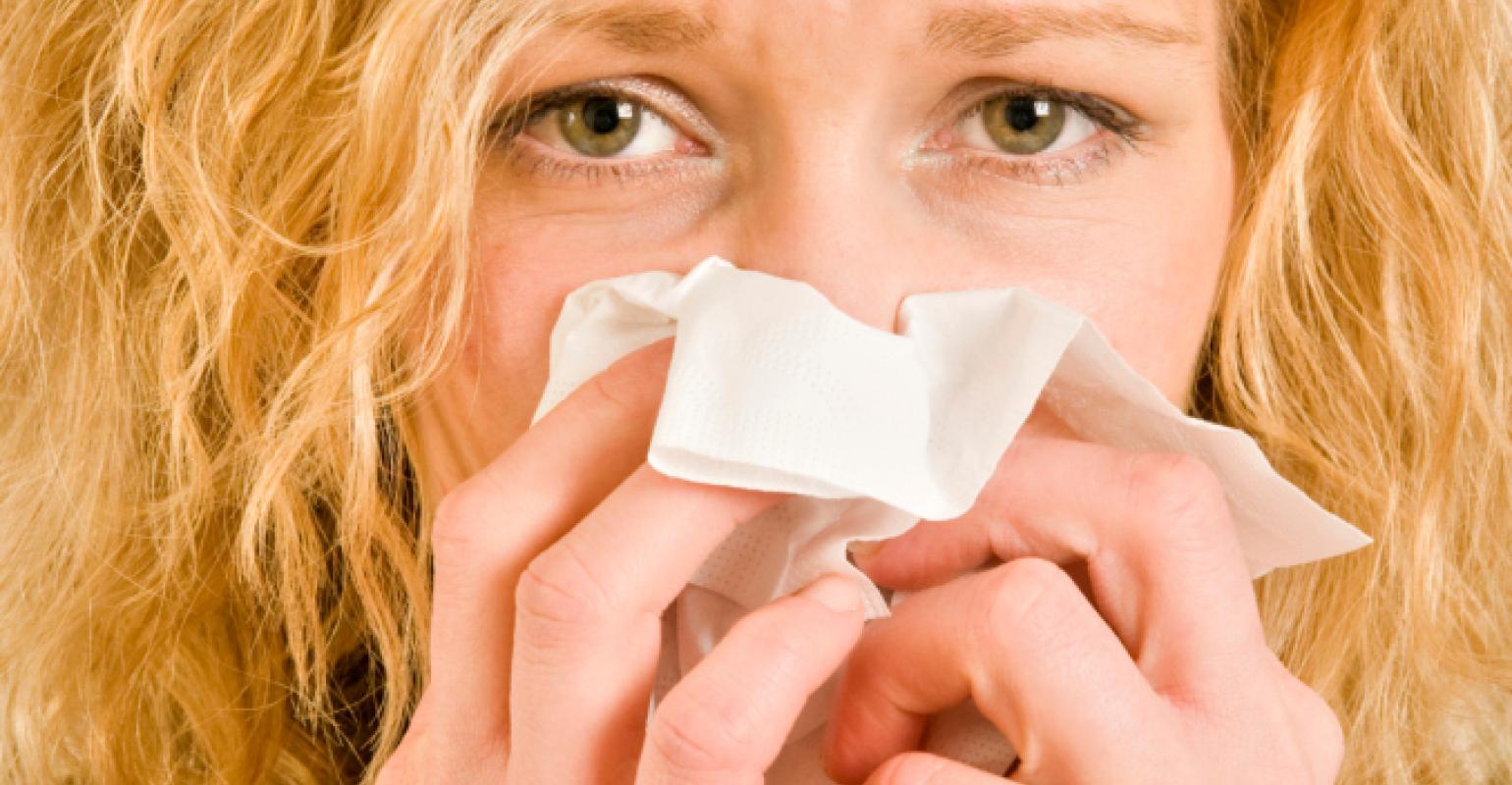 Ingredient sales for immune health and cardiovascular health formulations are steadily growing. But manufacturers still need to drive consumer awareness of the science behind the products if they want to drive sales.

Concern about epidemics such as the deadly swine flu is driving European sales of immune-boosting functional ingredients higher, according to market analyst Frost & Sullivan.

In a new report, the London-based researcher says ingredients manufacturers in this space are “cashing in”on the growing awareness of the role of a healthy immune system inpreventing flu-like diseases and respiratory infections.

Frost & Sullivan also believes demand for ingredients with heart health benefits is on the increase as consumer awareness in this area increases. Senior research analyst Sneha Pasricha, said: “The sheer extent at which cardiovascular disease affects the population in Europe, including those with hypertension, offers significant opportunities for ingredient manufacturers.”

In a new report titled “European Market for Nutritional Solutions in Immune & Antihypertensive Health” Frost & Sullivan forecasts European sales of ingredients in these two areas will rise from a combined $578 million in 2009 to $839 million by 2016—growth of 45 percent over seven years.

However, the analyst also warns that suppliers will have to work hard to increase knowledge and understanding of their ingredients among consumers because the market is so crowded.

Pasricha said, “Manufacturers must make efforts to ramp up awareness levels among consumers about the scientific-backing and the mode of action of their immune and anti-hypertensive health ingredients. Proactive research initiatives by manufacturers supporting their ingredients efficacy, empowered with apt promotional efforts, could prove instrumental in increasing consumer and customer trust and acceptance.”