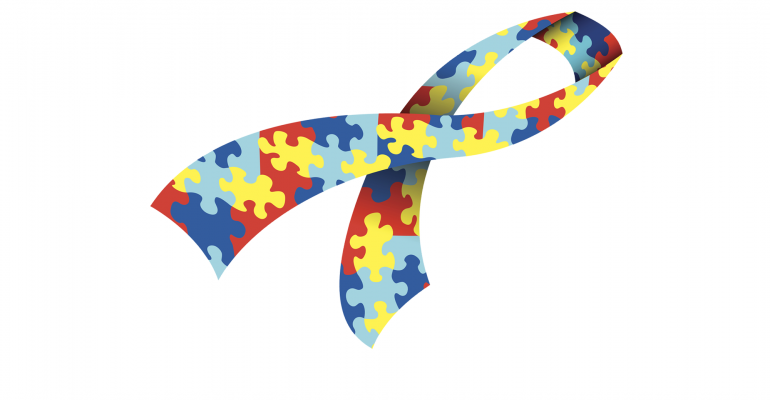 Children on the autism spectrum have a less diverse gut microbiome, but introducing healthy bacteria seems to have long-term positive effects.

About half a million people on the autism spectrum will become adults during the next 10 years, but the country lacks the resources to assist or care for them, according to the Centers for Disease Control and Prevention.

Effective treatments for ASD include behavioral therapy, speech and social therapy, psychiatric medications, and dietary and nutritional approaches. However, no medical treatments have been approved to treat ASD’s core symptoms, such as social communication difficulties and repetitive behaviors.

However, the gut microbiome—the collection of microbes in our intestines that affects digestion, the immune system and perhaps even brain communication and neurological health—shows promise as a treatment with long-term benefits.

Two years after treatment, most initial improvements in gut symptoms remained. In addition, parents reported a slow but steady reduction of ASD symptoms during treatment and during the next two years. A professional evaluator found a 45% reduction in core ASD symptoms (language, social interaction and behavior) at two years post-treatment compared to before treatment. At the start of the study, 83% of participants were rated as having “severe” autism.  At the end of the study, only 17% were “severe,” 39% were “mild/moderate,” and 44% were below the cut-off for mild ASD.

“We are finding a very strong connection between the microbes that live in our intestines and signals that travel to the brain,” said Rosa Krajmalnik-Brown, a professor at the Biodesign Swette Center for Environmental Biotechnology at the Biodesign Institute and ASU’s School for Sustainable Engineering and the Built Environment. Her statement, as well as other quotes here, came from an Arizona State University press release.

Roughly 30%-50% of all people with autism have chronic gastrointestinal problems, primarily constipation and/or diarrhea that can last for many years. That chronic discomfort and pain can cause irritability and negatively affect attention spans, learning capabilities and behavior.

“Kids with autism are lacking important beneficial bacteria and have fewer options in the bacterial menu of important functions that bacteria provide to the gut than typically developing kids,” Krajmalnik-Brown said.

All of the participants in the study exhibited chronic GI symptoms from infancy, including chronic constipation and/or chronic diarrhea. The treatment benefits extended beyond their physical symptoms, even causing some parents to note how much their children’s behavior had improved over time.

An earlier study with only the antibiotic vancomycin found major temporary improvements in GI and autism symptoms, but the benefits were lost a few weeks after treatment ended, despite use of over-the-counter probiotics.

So, researchers set out to determine what’s going on in the gut, how it affects both physical and behavioral symptoms of autism, and how to develop a long-lasting treatment.

In Australia, fecal microbiota transplantation was developed by Australian gastroenterologist  Dr. Thomas Borody. At his Centre for Digestive Diseases in Sydney, Borody has overseen more than 18,000 transplants for various disorders since 1987. He discovered treating autism patients required three months of daily fecal microbiota transplantation, but the procedures eventually produced significant improvements in both GI and autism symptoms.

Based on his experience with his patients, Borody led the design of the 10-week clinical treatment Arizona State researchers used.

The initial study, published in the journal Microbiome in 2017, concluded that the extended treatment protocol seemed to be a promising approach to alter the gut microbiome and improve GI and behavioral symptoms of ASD. This study shows the benefits continue at least two years post-treatment.

“We originally hypothesized that our therapy would be efficient to transform the dysbiotic gut microbiome toward a healthy one. In our original paper in 2017, we reported an increase in gut diversity together with beneficial bacteria after MTT, and after two years, we observed diversity was even higher and the presence of beneficial microbes remained,” Kang said, referring to microbiota transfer therapy.

The work done at ASU is not only about treating patients but also about learning from the treatment in order to develop better formulations and optimize dosing.

“Understanding which microbes and chemicals produced by the microbes are driving these behavioral changes is at the heart of our work,” Krajmalnik-Brown said. The team’s new publication reports that the study demonstrated that two years after treatment stopped the participants still had an average of a 58% reduction in GI symptoms compared to baseline.

“It is very unusual to see steady gradual improvement after the conclusion of any treatment,” James Adams, a professor at Arizona State who focuses on autism research. He also is the father of an autistic daughter. “We only conducted the long-term follow-up study after several families told us that their child was continuing to improve significantly.”

Many study participants shared common traits, including birth by C-section, reduced breastfeeding, increased antibiotics, and low fiber intake by the mother and child, all of which lead to limited biodiversity in their gut bacteria, Adams said. Due to the open label nature of the study and the small sample size used, more research is needed in order to verify the therapeutic usefulness of microbiota transfer therapy.