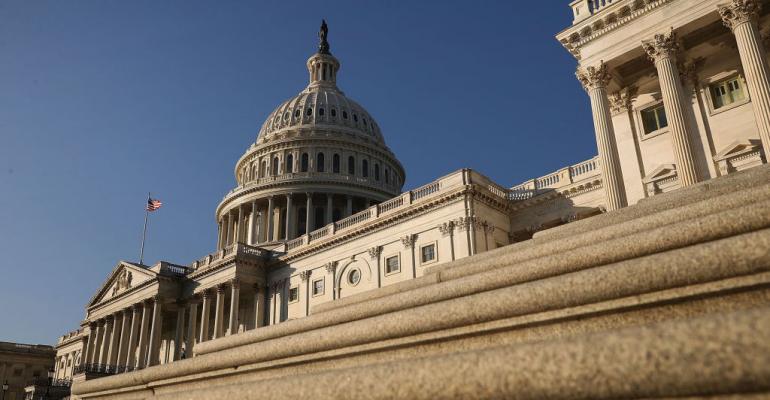 Trade leaders say not having the provision in both versions of the bill is a disadvantage, but they aren't giving up just yet.

The supplement industry’s longstanding goal of seeing multivitamins added to the list of products eligible for purchase with food stamps lost ground in Congress last week when the farm bill passed by the U.S. Senate left out the multivitamins provision included in the House of Representatives version, but the fight isn’t over, trade association heads say.

Council for Responsible Nutrition President Steve Mister said he is disappointed but not entirely surprised. “It was always an uphill battle,” Mister said. A final version of the farm bill will be crafted in conference between the two legislative bodies, leaving trade associations time to focus their message. “It’s a matter of everybody coming together,” Mister said, describing a campaign that will include social media messaging, grassroots organizing and newspaper ads.

Mister described the situation as “interesting politics,” pointing to what started as a bipartisan bill but was decided on a very partisan vote in the House. The Senate version was stripped of partisan obstacles to pass overwhelmingly.

Immigration and a right-wing push to add work requirements to the SNAP program politicized the matter in the House, Mister said, explaining that the early versions of the bill included both democrats and republicans as sponsors. “We were completely bipartisan and then the bill ended up passing on a partisan basis.”

In the Senate, Mister said, the agriculture committee chairman Sen. Pat Roberts of Kansas and the ranking Democrat, Debbie Stabenow of Michigan, streamlined the bill to allow no amendments on the floor. Utah Sen. Orrin Hatch offered an amendment inserting the multivitamin provision but could not get it into the bill for the vote.

The multivitamin provision was opposed by anti-hunger groups, Mister said. The claim that any money not spent on food is misspent “makes absolutely no sense” if the goal is nutrition, he explained. “It just dumbfounds me that the anti-hunger groups say this is not a good thing,” Mister said. “We’re not going to be increasing the size of the pie this year, but we ought to be focusing on making that pie as nutritious as possible and the multivitamin is a way to do that.”

Mister said that not having the provision in both versions of the bill is a disadvantage, but his organization is not giving up. CRN and the other trades are united on the message, but getting brands involved could turn up the volume. “We have some very motivated grassroots,” Mister said.

Organic and Natural Health Association Executive Director Karen Howard said the challenges are especially daunting this year. It was already a contentious election year, but one particular event has raised the stakes and the rhetoric. “Now they have a Supreme Court justice to approve,” Howard said.

The fact that it’s difficult to get multivitamins even considered as a SNAP benefit is proof, Howard said, that the industry has to double down on science and education to show the importance of micronutrients, pointing out where they are missing from the modern American diet. “They still struggle to understand what nutrient values are,” Howard said of lawmakers.

Her organization has gathered data from field trials as part of an effort to get a health claim for vitamin D on preventing premature births. More efforts like that are essential, Howard said. “We need solid numbers and solid research to take to the Hill.”

Congresswoman from Utah steps up as co-chair of dietary supplement caucus
Aug 03, 2017

The nutrition industry is missing the point on nutrition
Jun 15, 2017