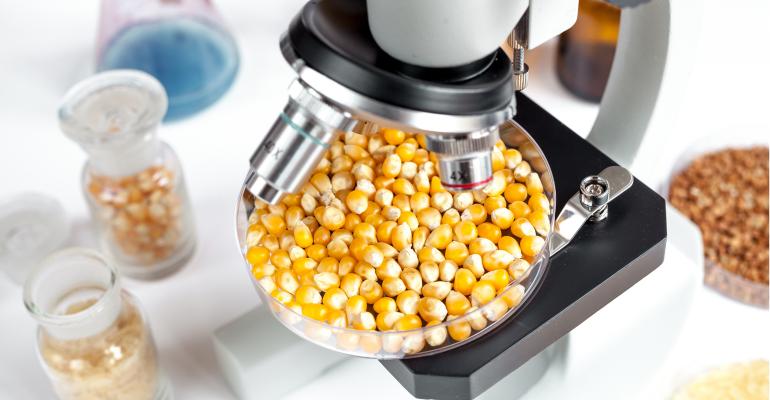 The world a finite space, and the human population and its impacts are not getting any smaller. Can technology help feed the world in a more sustainable way?

The following is an excerpt from the NEXT Forecast, an insider’s guide to where the natural products market is now—and where it’s headed. Drawing from proprietary data sets, expert interviews, in-market case studies and the Natural Products Expos, the NEXT Forecast is the industry’s leading source of forward-looking insights. Learn about this and many other in-market trends laddering up to dominant macro forces in this report.

We are just at the dawn of an era of humanity where impacts like overpopulation and climate change—not to mention genetic pollution and overuse of chemical pesticides and antibiotics—will lead to massive disruptions in many of the ways in which humanity has coexisted and developed on this planet.

A brave new world of food businesses is also threatening to disrupt incumbents—and these companies have more resources than ever to launch and grow. Far from being demonized as Frankenfood, next-generation food tech companies are garnering lavish valuations and investor attention in the effort to deliver sustainable nutritional solutions that can deliciously and more sustainably feed an ever-expanding populace. We used to talk about conscientious consumers. Now we need to hear from conscientious, transparent producers—who are able to really think through the ramifications of their new food science products and not just jam them, old school-style, through the regulatory agencies.

Get the full NEXT Forecast to see food tech and other macro forces will shape the future of the natural products industry.
nextforecast.com | Order now

Pea protein is having a moment, and this company's seed breeding technique is helping meet demand
Jun 04, 2016