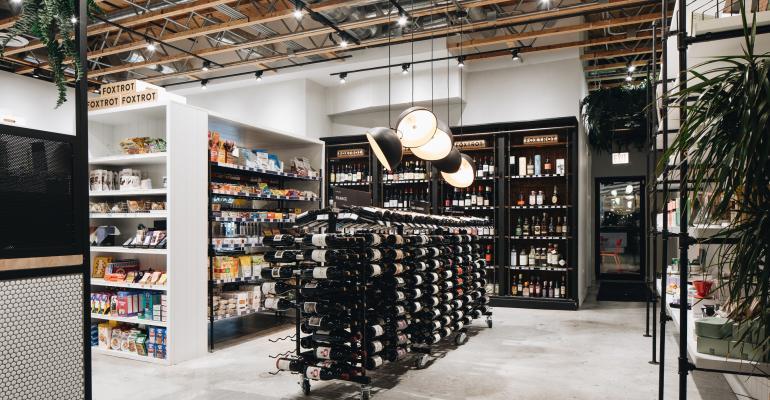 Foxtrot, a chain of upscale, delivery-focused corner stores and cafés, on Tuesday announced a mass expansion that includes an additional 50 new stores throughout the country within the next two years. With this expansion, Foxtrot will continue to power its signature 30-minute delivery and new five-minute pickup service.

Foxtrot stores are already in the company’s hometown of Chicago, as well as Washington D.C. and Dallas, but will be coming to New York City, Austin, Boston, Miami, Los Angeles, Houston and other cities in the near future. Building on the success of its current locations in shopping nexuses, Foxtrot flagship stores are currently underway in bustling neighborhoods like Chicago's Gold Coast, DC’s Dupont Circle and Old Town Alexandria in Virginia, all slated to open later this year. The chain currently operates 12 stores.

New store formats will be twice as large as Foxtrot’s earliest models and feature expansive on-premise dining, enhanced café menus and in-store merchandising that leans into and anticipates trends within the CPG landscape, according to the company.

Doubling down on its culinary approach to modern convenience, Foxtrot has tapped Whole Foods Market veteran Mitch Madoff as senior vice president of private label and supply chain, while Chef Tae Strain, most recently of Momofuku CCDC in Washington, D.C., will lead culinary development. Foxtrot’s new stores will “amplify the AM to PM neighborhood experience,” the retailer said, “from locally roasted espresso in the morning and discovery-based shopping throughout the day to a cozy wine shop and bustling bar in the evening.” 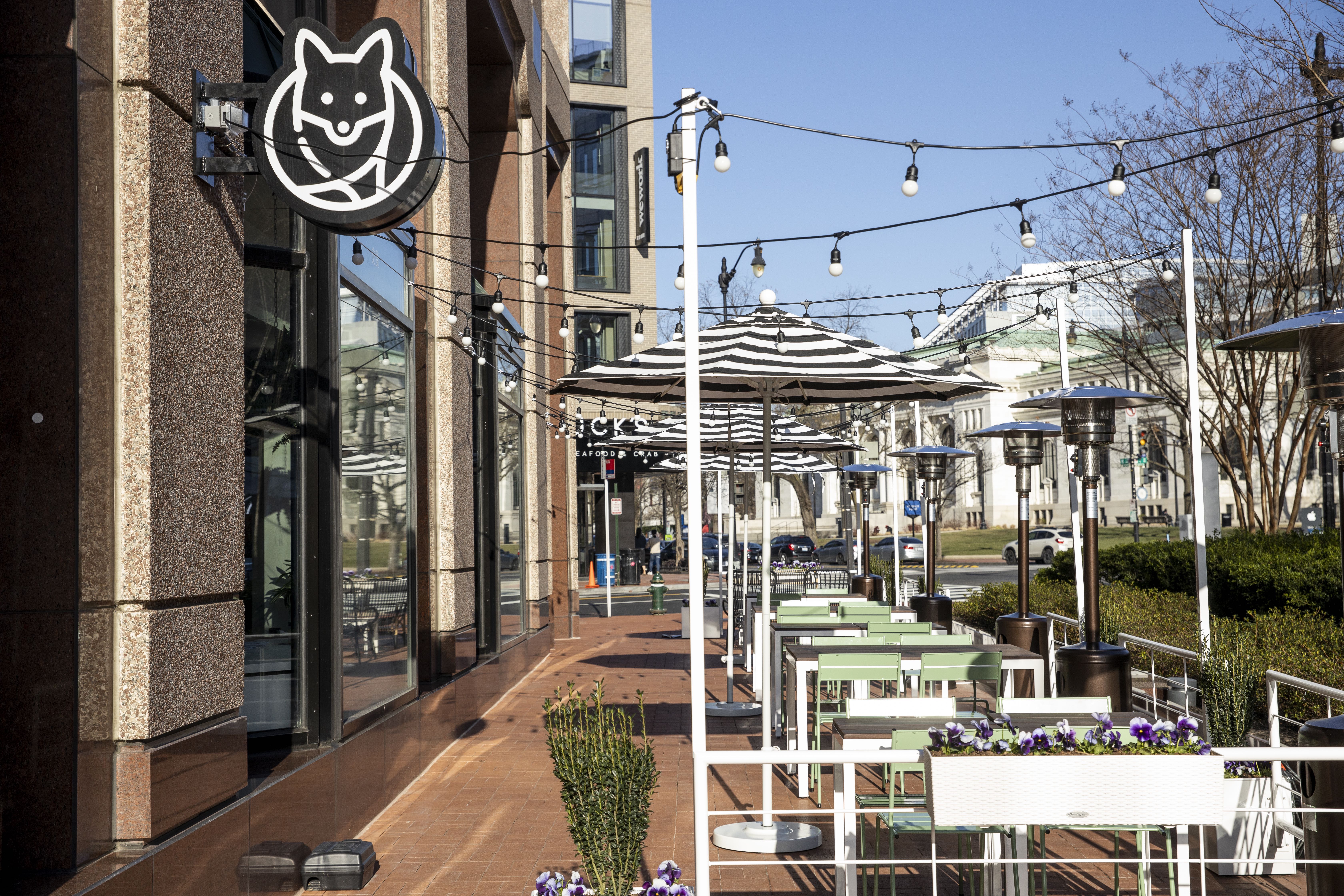 "We first introduced ourselves to customers through online only, rapid-delivery of our dream convenience store,” said Mike LaVitola, co-founder and CEO of Foxtrot. “In the years since, we've realized the pivotal role the physical shops play within neighborhoods. There's no better way to spark discovery than by browsing shelves, and no better platform to elevate local makers than giving them a home in the neighborhood. As consumer preferences shifted online this past year and delivery soared, we were fortunate to see our stores continue to thrive, and act as true hubs of the community when people were seeking connection. In an increasingly digital world, and especially as we exit the pandemic, we believe retail will continue to thrive if done right—beautiful spaces, tailored to the neighborhood, highlighting local makers and artisans, and providing a friendly, warm gathering space for all. We can’t wait for new cities across the country to experience the Foxtrot difference.”

Each aspect of the on-premise retail experience is powered by the company’s proprietary digital app, powering Foxtrot’s unique omnichannel relationship with its guests. Omnichannel customers shop the retailer an average of six times each month, according to company data, spending evenly between in-store and delivery.

Foxtrot’s expertise in leading with trends has led the brand to push forward plant-based snacks, adaptogenic chocolates and probiotic energy drinks.  Its focus on launching leading online brands into retail for the first time has resulted in the company being the preferred retail and delivery launch partner for e-commerce direct-to-consumer brands such as Ghia, Omsom, Porter Road, Kin Euphorics, Cure Hydration, Levain Bakery and Milk Bar.

Launched in Chicago in 2014, Foxtrot combines an upscale corner store and café with app-based purchasing that makes its entire inventory available for delivery in under an hour. The company currently has 12 stores across Chicago, Dallas and Washington, D.C. with plans to open nine more locations by the end of 2021. Customers coast-to-coast can purchase select items from Foxtrot via the company’s online Ship Shop.

Because of Foxtrot’s small footprint, the stores can more easily fit into dense urban residential areas, enabling convenient in-store shopping and local delivery. “We’ve seen a lot of interest from developers wanting to partner with us to bring Foxtrot to other parts of the country as part of their multiuse or office buildings,” LaVitola said back in March at the opening of Foxtrot’s first Washington, D.C., store.

Foxtrot also added three high-level executives to its team back in February: Sumi Ghosh, who had previously served in VP positions at Starbucks and Aramark, has been named COO; Scott Holloway, formerly of Instacart, was named SVP, Delivery; and Caroline Barry, formerly of Sweetgreen, has been named VP, Strategy.