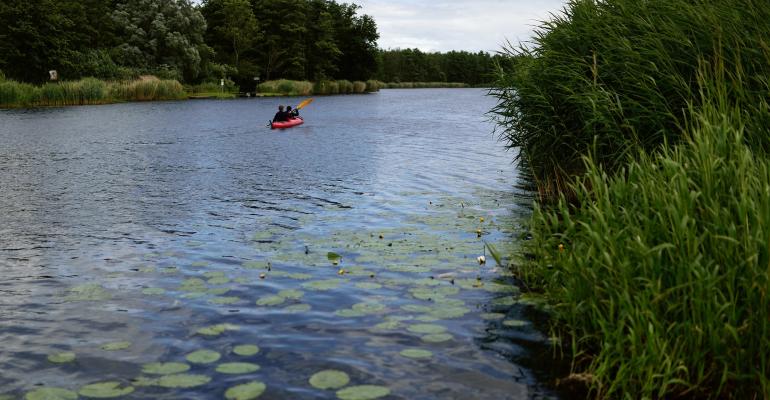 To counter this destruction, many projects to restore natural ecological systems have been implemented, to varying degrees of success. Now, a team of researchers has found a method to plan and implement rewilding, and their work has been published in the journal Science.

“Rewilding focuses on the ecosystem as a whole and attempts to restore its functionality through targeted measures, allowing the ecosystem to sustain itself with little or no human management,” said lead author Andrea Perino, a doctoral student who is part of Professor Henrique Pereira’s team. Pereira and the researchers are based at two German universities, Martin Luther University Halle-Wittenberg (MLU) and the German Centre for Integrative Biodiversity Research (iDiv) Halle-Jena-Leipzig.

Critics of rewilding have noted that the term is not consistently defined and argued that the targeted areas should be designed to accommodate people and garner public support, the authors wrote in Rewilding complex ecosystems, released Thursday.

Rewilding can occur spontaneously or through design. “We discuss how rewilding projects need to account for social-ecological dynamics by addressing people’s preferences as well as human effects on ecosystems” the authors wrote. In their study, they use their framework to illustrate how the key processes of rewilding can benefit both the environment and society, they wrote.

The goal of rewilding should be to restore the wildness—“the autonomy of natural processes”—not “the scientific argument for restoring big wilderness based on the regulatory roles of large predators,” as the authors quoted from a 2012 study. For rewilding to be successful, everyone involved and affected must understand the options, goals and risks involved with the project. 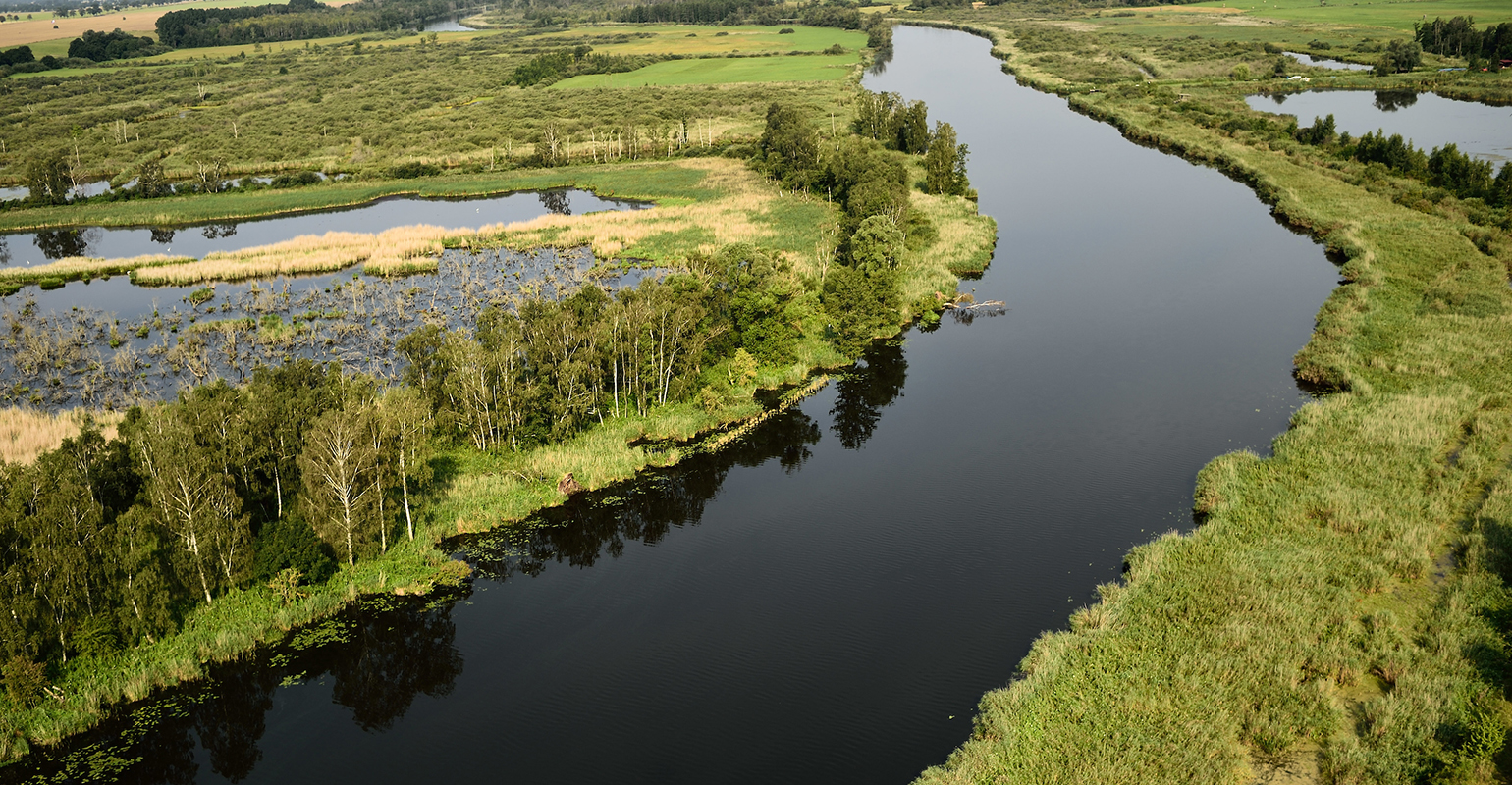 The study lays out three steps for a managed rewilding project: an ecological analysis, including previous vegetation differences and land-use histories; assessment of options with stakeholders’ involvement, looking at constraints, benefits and disadvantages; and implementation with monitoring, revising and communicating progress, adjustments and opportunities. Researchers presented four rewilding projects as case studies:

“Rewilding directly aims to restore ecological functions instead of particular biodiversity compositional states. Therefore, the effects of rewilding may be indirect and unexpected,” the authors wrote in the study’s conclusion. Developing a strong rewilding plan is complicated, requiring interdisciplinary training of scientists and partners, objective assessments and communication.

The authors continued, “Unfortunately, current landscape management and conservation policies do not provide sufficient opportunities for rewilding to be implemented on a broader scale.” Policy makers might prioritize agricultural production, protecting current or historical conditions, or saving specific species and habitats. “Therefore, the successful contribution of rewilding to national and international biodiversity goals depends on policy changes that shift the conservation focus toward restoring the ecological processes identified in our framework,” they wrote.

The United Nations General Assembly has declared 2021-2030 the decade of ecosystem restoration. The study’s authors assert that rewilding is one way to restore by 2050 the biodiversity needed to sustain a healthy planet and benefit all people.