The Fresh Market names Gerald Walden as head of diversity 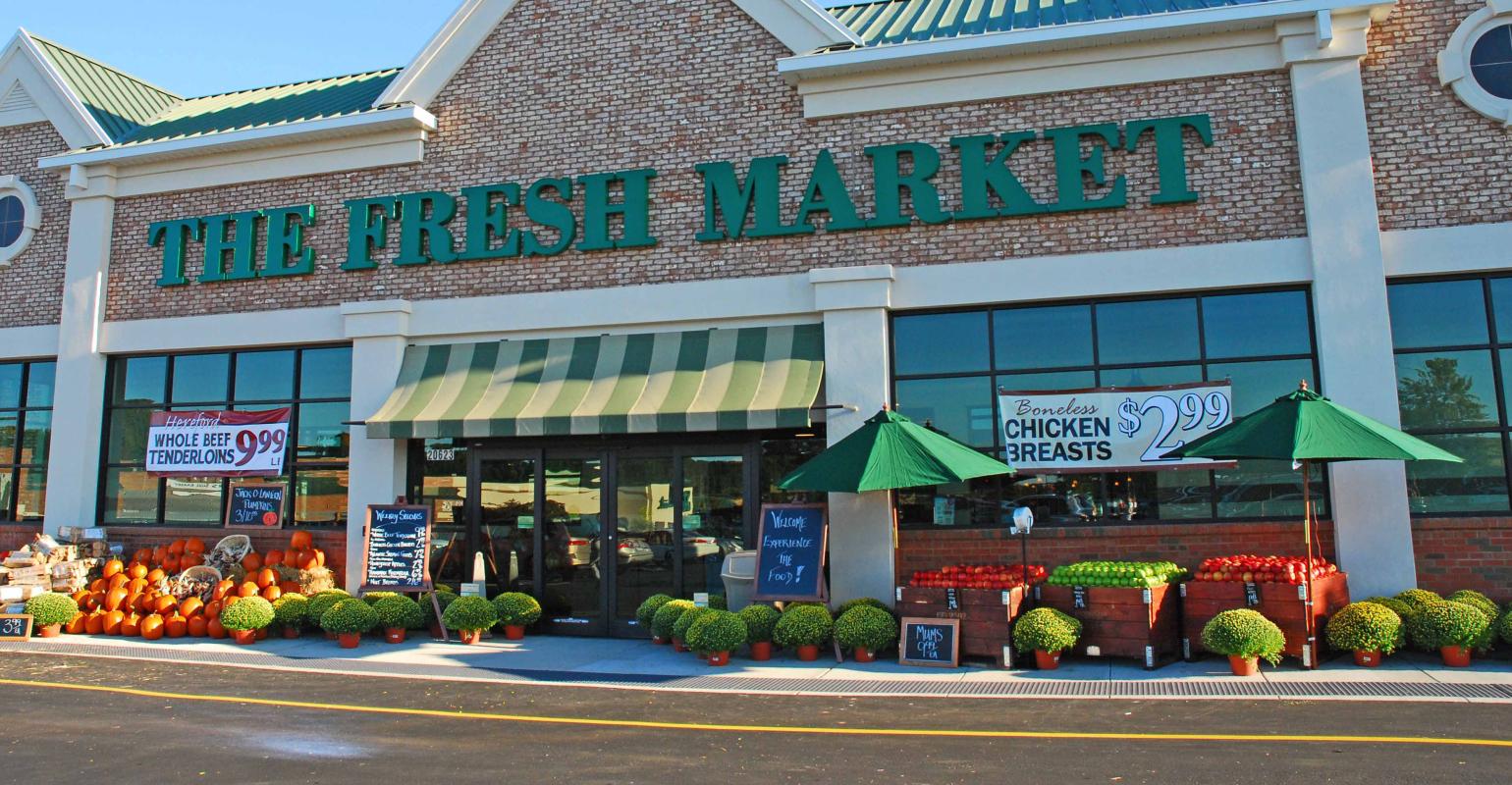 Gerald Walden has been appointed vice president, deputy general counsel and head of diversity at The Fresh Market.

Walden previously served as vice president and head of legal. As head of diversity, a newly created role, he will oversee The Fresh Market’s efforts to advance and integrate diversity, equity and inclusion values and practices across the company and with business partners and customers, the Greensboro, North Carolina-based specialty grocer said. 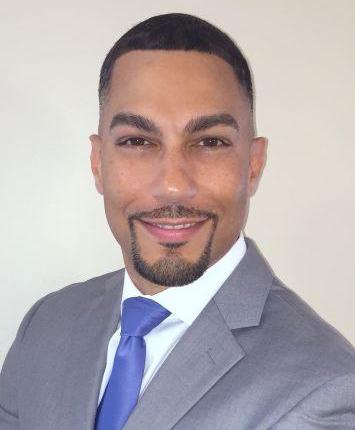 In his role as deputy general counsel, Walden (left) will continue to serve as a leader in The Fresh Market’s legal team through his deep experience in labor and employment law, the company noted. He also serves on The Fresh Market’s Diversity Action Board and, for almost a decade, has overseen the retailer’s legal internship program, which provides opportunities exclusively to minority law students.

Walden had served as the interim leader of the legal team through early December, when Carlos Clark joined The Fresh Market as senior vice president, general counsel and corporate secretary. Clark filled a position that had been open since February 2019, when Senior VP and General Counsel Scott Duggan left the company.

“Gerald has built a strong network throughout the organization and the state of North Carolina in his almost 17 years with the company that will help us continue our efforts in providing a more inclusive work environment for team members and shopping experience for our guests,” Jason Potter, president and CEO of The Fresh Market, said in a statement.

The Fresh Market added that Walden also has a broad background in inclusive leadership roles, having served as chairman of the North Carolina Bar Association’s Minorities in the Profession Committee and president of the Guilford County Association of Black Lawyers. He also is currently a member of the National Employment Law Council board.