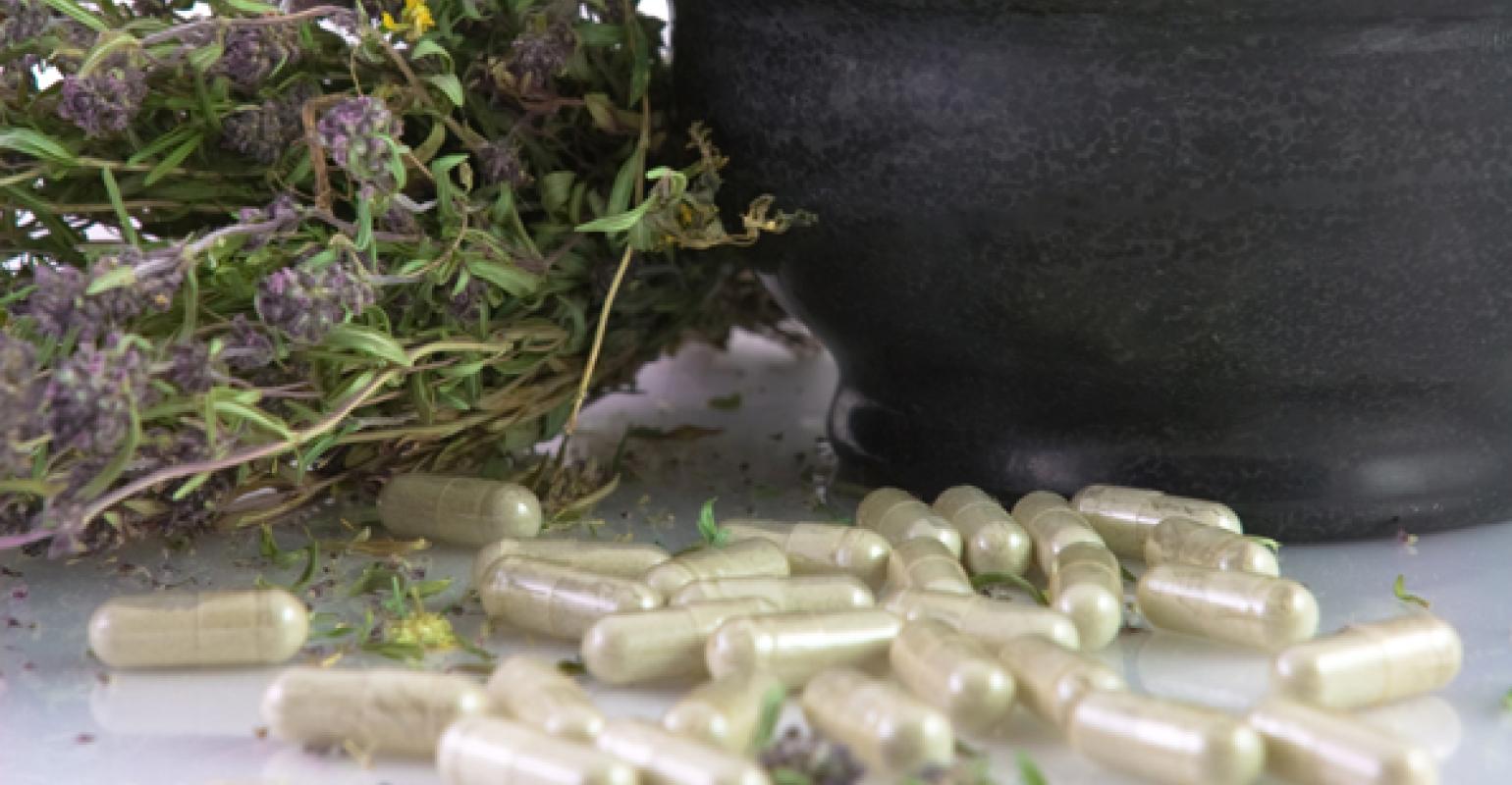 The all-herbal AIDS hospital is expected to hold 1,111 people and treat 10,000 patients every six months. Is the idea antagonistic to established medicine?

President Yahya Jammeh of Gambia announced in a New Year's address his plans to create a 1,111-patient hospital for treatment of AIDS using only herbal remedies. The plan has drawn criticism from the United Nations and the World Health Organization because the treatment requires patients to stop using anti-retroviral drugs, leaving them more susceptible to infection.

According to Reuters, Jammeh announced in 2007 that he had discovered a cure for AIDS from boiled herbs, and it has now been in use in Gambia ever since. In October 2012, he said that 68 HIV/AIDS patients had fully recovered through use of the remedy, the seventh group of people discharged since use of the treatment began.

“With this project coming to fruition, we intend to treat 10,000 HIV/AIDS patients every six months through natural medicine,” Jammeh said.

Gambia is a West African nation of about 1.8 million people that runs a 200-mile length of the Gambia River out to the Atlantic Ocean. President Jammeh was elected president of the country in 1996, and had previously been in control as chairman of a military junta since 1994. According to the UN, Gambia's population with AIDS is small compared to other African states, at 2 percent.

Bucking against the medical establishment with alternative therapies is a tense and age-old debate, and one that becomes especially heated when it comes to serious diseases.

Jammeh is not the first leader to draw fire for attacking AIDS with herbs. Former South African President Thabo Mbeki was criticized for encouraging prescriptions of beet root and not recognizing a link between HIV and AIDS.

One is also reminded of Apple co-founder Steve Jobs’s high-profile death by cancer in October 2011, a death many said could have been delayed or prevented had he not eschewed surgery and radiation therapy for herbal remedies, alternative medicine, and cleanses.

Nevertheless, western officialdom may be ready to accept that there’s a time and place for some herbal remedies. The Food & Agricultural Organization (FAO) of the UN, for example, has identified several herbs & botanicals traditionally used as supplements to AIDS treatment—such as aloe, cloves, ginger and peppermint—for the sake of aiding digestion and stimulating appetite. Also, on Wednesday, the U.S. Food & Drug Administration approved its second botanical drug—an herbal combination used in treating AIDS-related diarrhea no less.

However, these examples are limited to complementary approaches that ameliorate side effects and symptoms of AIDS. To label one herbal concoction as the cure-all and to dedicate an entire hospital to it seems anachronistic to the extent that it antagonizes established medicine, rather than complements it. Perhaps an integrative approach is the one we should seek.