Gary Hirshberg steps down as CEO of Stonyfield 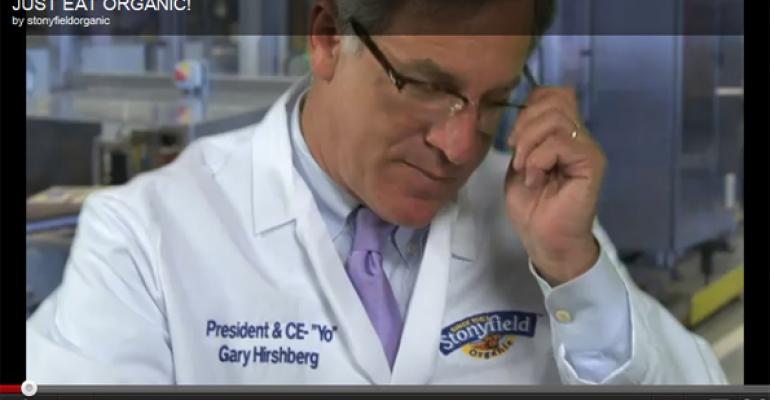 Stonyfield&#39;s &quot;CE-Yo&quot; and president today announced in a blog that he will resign from his current positions, but remain actively involved with the company as its chairman. 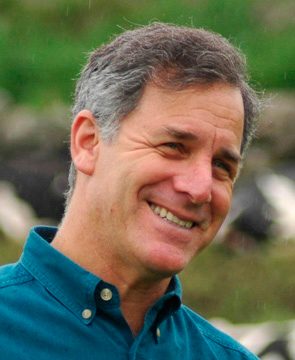 After nearly three decades as the "CE-Yo" and president of Stonyfield, Gary Hirshberg announced today on Stonyfield's blog that he is stepping down from the role on Jan. 23. Hirshberg will continue to serve as Stonyfield's chairman. Replacing Hirshberg is Walt Freese, former CEO of Ben & Jerry's and former president of Celestial Seasonings.

"I'm excited and fortunate to have the opportunity to work with Gary and the Stonyfield team to further the Stonyfield organic and sustainability mission and expand the market for Stonyfield's unrivaled products," said Freese. "There's nowhere else I'd rather be."

Hirshberg has led the company since 1983 and took the organization from a fledgling organic farming school to the world's leading organic yogurt company with $360 million in annual sales. In a blog announcement today, titled "Stonyfield's Best Adventures Lie Ahead," Hirshberg writes: "Stonyfield is like a child to me, in fact [my wife] Meg and I joked the other night that it is our first-born offspring."

Hirshberg said he will continue to be "highly involved" with the company through speaking engagements and overseeing Stonyfield's European organic sister companies, its Stonyfield Cafés and its Profits-for-the-Planet program. Hirshberg also said he will continue to advocate for national food and agricultural policy change, "especially seeking the labeling of GE [genetically engineered] foods."

A comment on Hirshberg's Stonyfield blog reflects what much of the natural products industry thinks about him and his unwavering commitment to organic: "You're not just an inspiration to other companies, but to lots of consumers as well. I shop differently because of you." Indeed, who could forget his "Just Eat Organic" rap video?

Prior to Hirshberg's involvement with Stonyfield, he was director of the New Alchemy Institute, a non-profit that specialized in developing alternative technologies such as solar greenhouses, organic gardening and a water-pumping windmill. Hirshberg was recruited in 1982 by Samuel Kaymen, the founder of what was then known as Stonyfield Farm Yogurt.