General Mills buys Annie's but what does it mean for natural & organic? 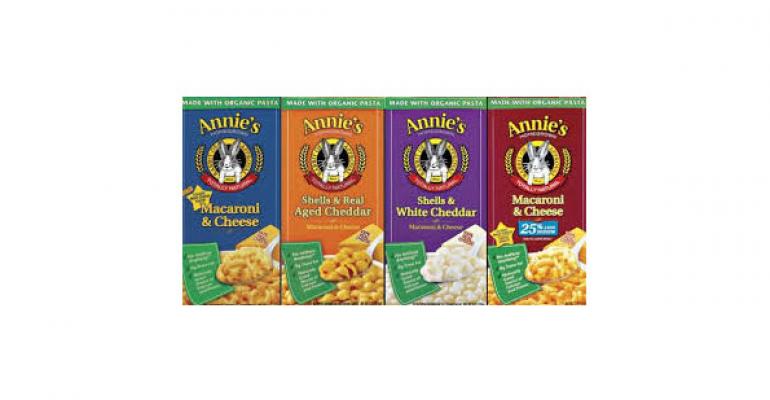 General Mill’s acquisition of Annie’s is almost a “same old story” event. A company that sells for $820 million on a 37% premium over closing stock price would be a headline in any industry but an organic food company pushing $1 billion would have been a much bigger story 20 years ago.

Last year, Happy Family sold for an undisclosed price reportedly in the “hundreds of millions of dollars” to the massive Danone corporation, which had already acquired Gary Hirshberg’s Stonyfield Farm, a pioneering force in organic. The year before that, high-end juice maker and organic carrot purveyor Bolthouse Farms got picked up by Campbell’s for $1.55 billion. 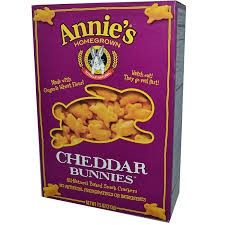 Annie’s is just the latest chapter but now follows another story we have seen before—anxious activists and concerned consumers worried that the values that made Annie’s an icon of the organic movement will be diluted and the quality and company practices will slip. As one commenter on the Annie’s Facebook page wrote “We supported Annie's precisely because it WAS a small company that I felt could be trusted. It feels like you sold out and almost like a bait and switch move to make.”

That may be the same old story and the one we don’t need to tell any more.

Hirshberg has stayed directly involved in Stonyfield and it stayed organic. When Seth Goldman sold his Honest Tea to Coca Cola,  bloggers immediately called it “Dis-Honest Tea” but Goldman likes to point to how the company expanded the fair trade program and helped grow demand for organic products, and thus more acres of pesticide-free farmland.

The mega corporations don’t buy the smaller organics to gut what made the smaller company thrive. Authenticity drives the premium price on these acquisitions and big CPG knows that.

With these acquisitions comes scale and with scale comes, we would hope, a drop in price. Undoubtedly many millions of parents would buy Annie’s mac and cheese for their kids but reach for Kraft instead because of the price difference. If the price does come down, millions of kids will eat healthier, less processed foods. That equation is simple.  The accessibility equation–making it more possible for more people to buy more healthy food—may be more complex  but it’s difficult to see that happening without the scale that big CPG can bring to focus.

General Mills didn’t buy Annie’s so it could destroy it and sell more Hamburger Helper. The company bought Annie's so it could grow it and if change happens best when it comes from within, Annie's may be able to lead the corporate mothership by example and the occasional "Let's try it this way" nudge. The smaller company is clearly at odds with General Mills on GMOs but if they can show how to make a profit on non-GMO ingredients, money can be a great teacher.  Between accessibility issues and shifting the business model from the inside, acquisition of smaller organics might be something the activists could cheer and not fear.

Maybe we shouldn’t say “sell out” any more. Maybe the correct term is “sell up.”