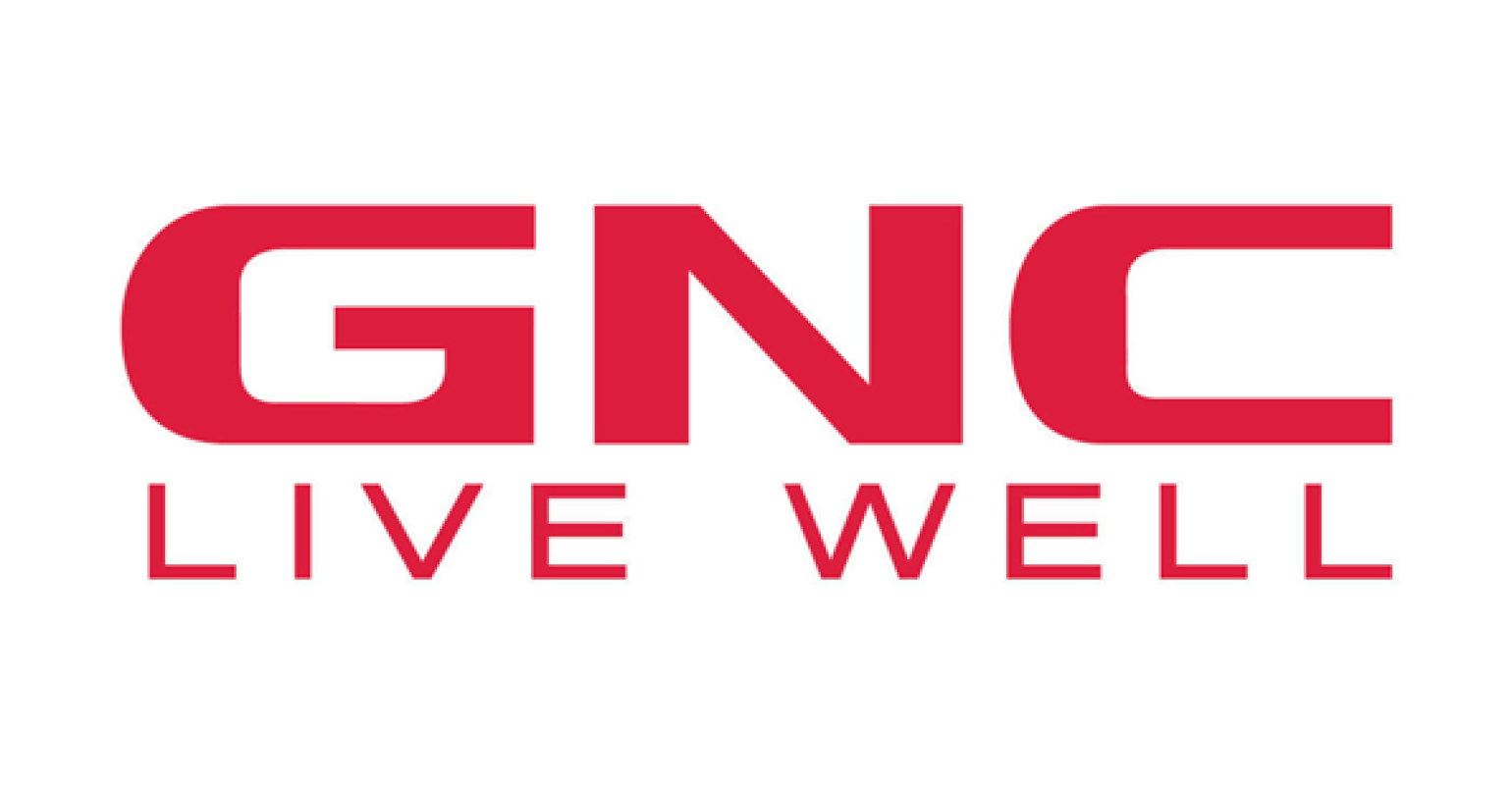 GNC’s fourth quarter performed well below expectations but is not an indication of where GNC is heading, Chief Financial Officer Trish Tolivar told investors during a Feb. 16 earnings call.

The $433.4 million net loss in the quarter is an indication that GNC has "lost touch with its customers," interim CEO Bob Moran said.

The supplement retailer is counting on its "One New GNC" transformation, the latest reinvention iteration on which GNC has embarked. The $10 million effort officially launched in late December after companywide store closures to set the new scene for simplified, more competitive pricing, new loyalty programs and improved customer service. Rollout investment will continue as the program ramps up.

So far, transactions are up 7 percent—the first positive transaction growth GNC has seen in years, Tolivar said. Yet total ticket remains down, at an unreported rate.

Meanwhile, store expansion strategy will slow and 100 stores will close, Tolivar said as she noted the strategy mirrors reports from other retailers.

Moran will remain in his interim role for six more month as the board continues the CEO search.