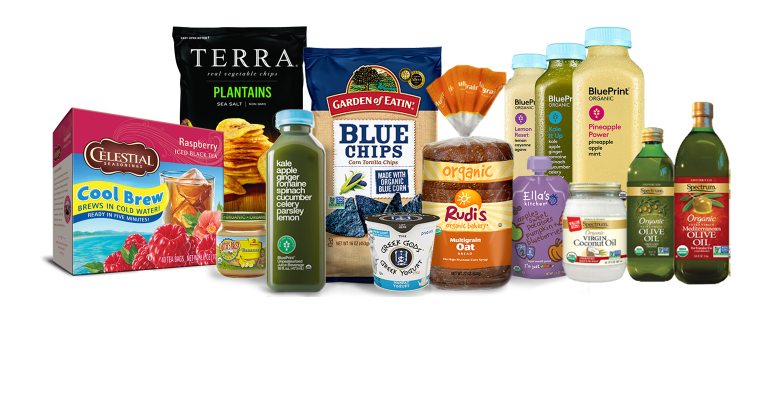 The organic and natural products company Hain Celestial reported on Tuesday that net sales for the fourth quarter of fiscal 2018 increased 3 percent from fiscal 2017, but the company saw a net loss of $4.6 million.

Related: Hain Celestial off to a strong start in FY 2018

The net loss is $3.1 million larger than the net loss for the fourth quarter of fiscal 2017.

Net sales in the United States for the fourth quarter decreased 5.5 percent or $15.6 million. 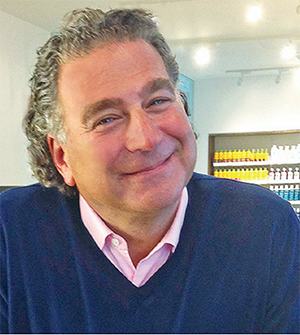 rease was due in part to the company’s earlier decision to cease the sales of lower-margin products. Over time, the move is expected to increase the gross margin. In the U.S., the company is focusing on its top 500 products.

Adjusted gross margin in the United States was 22.4 percent for the fourth quarter, down 5.5 percent from fiscal 2017. Operating income was $23.2 million compared with $42.3 million for the same time period a year ago.

“There is a tremendous—and I mean, a tremendous—amount of progress happening throughout our global organization. We believe the results of our efforts will become increasingly apparent as the rate of financial improvement and growth accelerates in fiscal 2019,” Irwin D. Simon, founder, president and chief executive officer of Hain Celestial, said during Tuesday’s earnings call.

Simon, who announced in June that he would be moving into the role of non-executive chairman, noted this was his 101st earnings call in the 25 years since he started the company. He expects the board of directors to choose a new CEO soon, he said.

“In the U.S., we faced a number of challenges during the year. Our U.S. team continues to diligently work on simplifying our business to focus on and invest in the top 11 brands and the top 500 SKUs, while continuing to execute on Project Terra SKU rationalization, cost reduction and efficiency initiatives,” Simon said.

Project Terra, introduced in 2016, is designed to cut costs and increase productivity to generate $100 million in savings. This year, the company reported a total of $63 million in cost savings, he said.

“The SKU rationalization is an important component of our efforts to reduce complexity, simplify the supply chain and drive sustainable long-term margin expansion,” Tickle said during the earnings call.

Another aspect of Project Terra is price increases to offset increasing costs in transportation and warehousing, thus improving profit margins, Simon said. The impact of those price increases will begi

“We acknowledge that our stockholders would like to see year-over-year improvement in Q1. However, we are confident we will see continued top line and profitability improvement throughout the year,” said James Langrock,  executive vice president and chief financial officer.

“We have already won the distribution, and the benefit of those distribution gains will be reflected in sales in 2019 based on the timing of when they occur,” Langrock said. “And on the bottom line, we have a detailed cost reduction plan that the organization along with Alix Partners is working intently on every day.”

Langrock said the company expects net sales in fiscal 2019 to total between $2.5 billion and $2.56 billion, an increase of 2 to 4 percent. The United States and the United Kingdom are predicted to see sales growth in the low- to mid-single digits, while growth elsewhere is expected to be in the mid- to high-single-digit range.