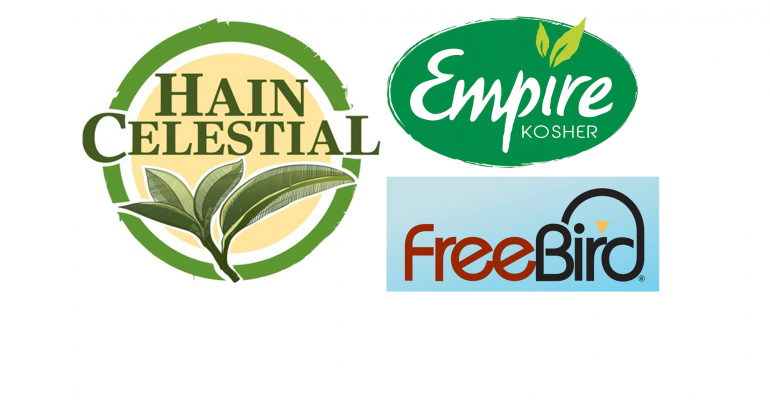 The Hain Celestial Group Inc., a leading organic and natural products company, on Monday announced it has completed the sale of Hain Pure Protein to Aterian Investment Partners.

Pure Protein, which includes the FreeBird and Empire Kosher chicken businesses, sold for $80 million. The company announced on May 9 that an agreement had been reached regarding the sale, and that the closing was expected before the end of the 2019 fiscal year, which was June 29.

Centerview Partners acted as a financial advisor to Hain Celestial.

Year-end financials for fiscal 2019 likely will be released in late August.

Mark L. Schiller, CEO and president of Hain Celestial, took over the corporation in November. During his first earnings call, just days later, Schiller said the company needs to focus its resources on brands and geographies that will generate the largest returns.

In May, Schiller laid out specific goals: simplify the portfolio; strengthen core capabilities; focus on brands that generate top-line growth; and expand margins and cash flow.

He added that the company was on track to meet its fiscal 2019 outlook, even though net sales, net income and profit margin had dropped compared with third-quarter fiscal 2018 results.