The New York Attorney General took the herbal supplements investigation to a new level this week, writing to four major supplement manufacturers requesting “cooperation” in the form of extensive paperwork tracing the country of origin, vendor and analytic testing for each ingredient.

Identical letters sent to NBTY, Pharmavite, Nature’s Way and Nutraceutical Corp. included such stern language as “The contamination, substitution, or false labeling of herbal products would constitute a deceptive business practice and, even more troublingly, could expose conusmers to unacceptable health risks.” The letter goes on to request extensive information, including supply chain information, testing documentation, descriptions of all procedures in place to verify ingredients, steps taken to comply with GMPs, bioterrorism registration documents, and copies of all correspondence with the FDA. The letter also asks for “copies of all reports, complaints, or other documents reflecting adverse health consequences.” 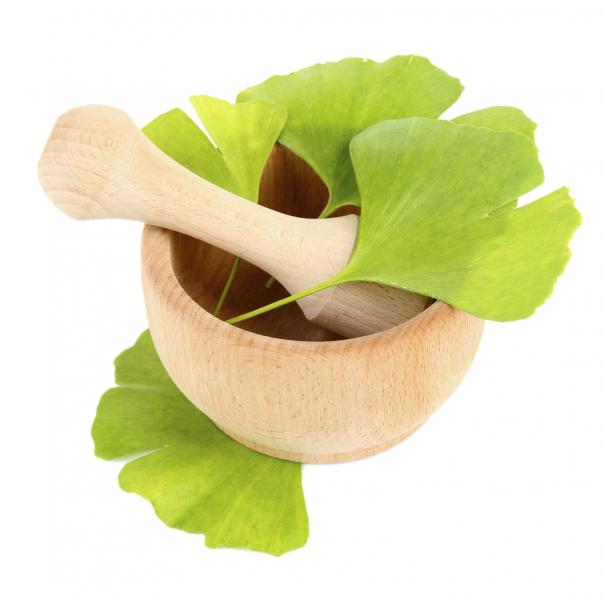 The letters are the latest development in a story that began three weeks ago with the attorney general sending “cease and desist” letters to Walmart, Walgreens, Target and GNC, charging that herbal products sold in the stores did not contain the listed ingredients.

In his statement, UNPA President Loren Israelsen called the letters “a gross injustice” that damns the companies by mere mention and “places a pall of suspicion over these companies.”

“This is a massive fishing expedition and highly disruptive to these companies’ daily operations that are all part of the clearly defined federal regulatory structure for dietary supplements,” Israelsen’s statement read.

NPA Director Dan Fabricant was even more outspoken. In a statement issued last night, Fabricant questioned whether the attorney general was “more motivated by generating headlines and plaintiff’s cases than by protecting the public health.”

Fabricant pointed out that all the information requested is available to the FDA and that the attorney general should not attempt to enforce regulations “which do not fall within his authority and are already handled by the regulators within the federal government.” Questioning why the attorney general’s office has not released information on testing procedures and results, Fabricant’s statement holds that, “As the attorney general’s actions evolve, it’s imperative that we continue demanding transparency and requesting his office release the study data.”

Comments from NBTY and Nature's Way, reached today, were less confrontational but still questioned the New York prosecutor's actions. Travis Borchardt, Nature's Way vice president for regulatory affairs and quality assurance, said the requests were not suited to the matter at hand. "We’ll attempt to have some dialog directly with their office. How do you define an herbal dietary supplement – one with 50 vitamins and minerals and one herb?" Borchardt asked. "I can send them reams and reams and reams of documents for the 2,000 SKUs."

In contrast, the FDA is informed and experienced. Its two-week GMP inspection of the Nature's Way facility was detailed, demanding and to the point. "We don’t send a set of documents consisting of thousands of pages to their office," Borchardt said, pointing out that Nature's Way has GMP certification and passes the even demanding standards of Australia's Therepeutic Goods Administration.

However, justified or not, the letter may already be damaging the company. "We’ve already gotten inquiries from our consumer base that's misinterpreting the letter to us in a way that would indicate they have data indicating our products are not compliant," Borchardt said, noting that earning back trust is "an uphill battle now."

In its response, an NBTY statement pointed to the GMP standards the company already meets and the resources commited. "We also have more than 300 quality control professionals whose primary responsibility within the company is to take actions that ensure our quality standards are maintained," the statement read.

Fabricant, Israelsen and others have noted out that the DNA bar coding test used in the investigation are not valid for herbal extracts because the DNA in the ingredients is destroyed by the extraction process. Fabricant has pointed out that the FDA issued a statement to that effect shortly after the New York Times article, which apparently inspired the current investigation, was published in 2013. The New Yorker’s headline read “How Not to Test a Dietary Supplement” but the New York Times has published little on questions related to the testing procedure, limiting any detailed discussion to an Associated Press story on Feb. 8

UNPA has sent product samples from all the lots in question to labs for independent testing and promises peer-reviewed results with experts available to comment on the results.