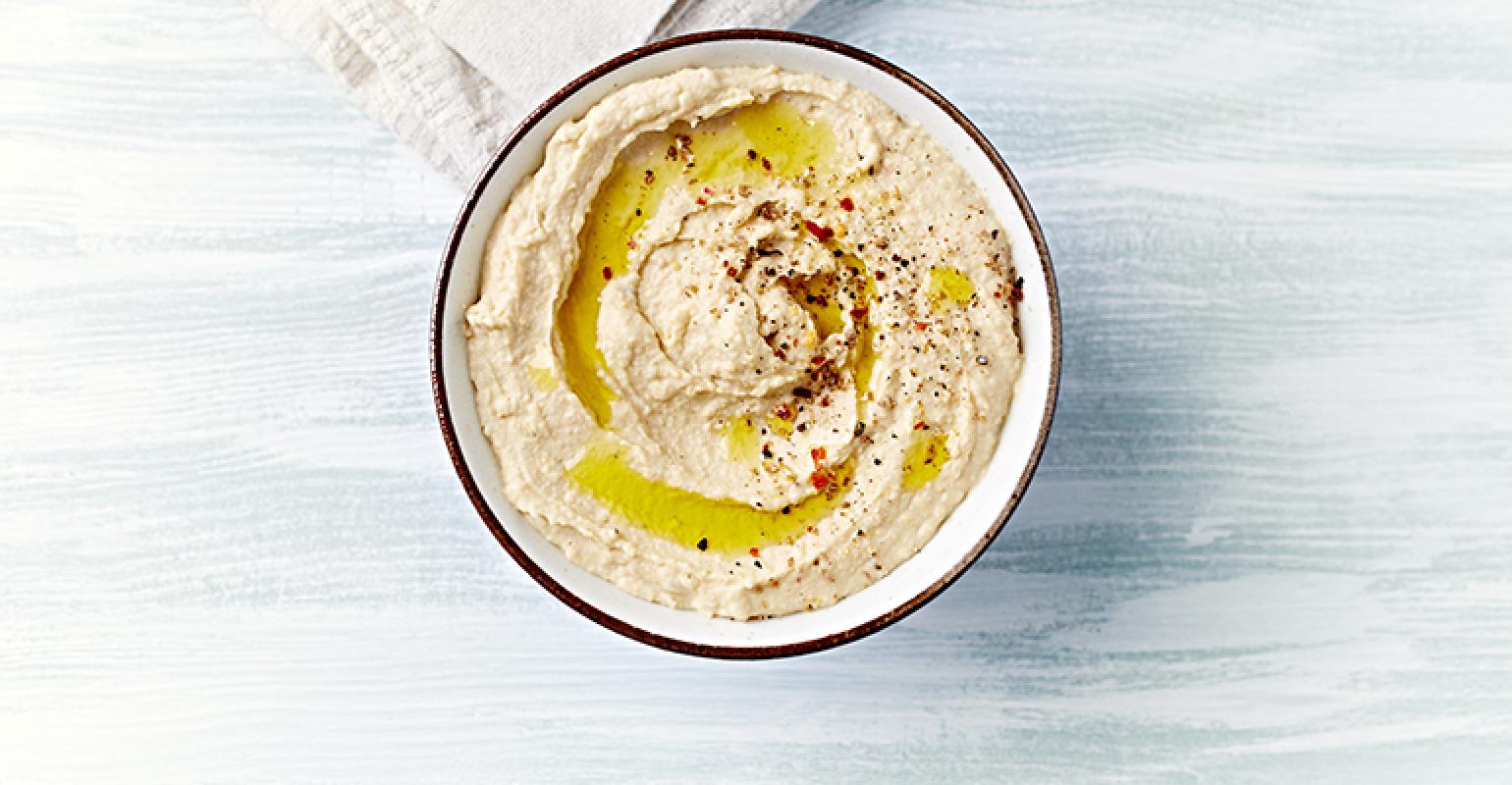 Independent laboratory tests commissioned by the Environmental Working Group found glyphosate, the notorious weedkiller linked to cancer, in more than 80% of non-organic hummus and chickpeas samples, and detected at far lower levels in several organic versions.

Glyphosate is the most widely used herbicide in the world. It was sold for decades by Monsanto, now Bayer AG, under the brand name Roundup. The International Agency for Research on Cancer has classified glyphosate a probable human carcinogen, and the state of California lists it as chemical known to cause cancer.

One-third of the 27 conventional hummus samples exceeded EWG’s health-based benchmark of 160 parts per billion, or ppb, for daily consumption, based on a 60-gram serving of hummus (about four tablespoons). The Environmental Protection Agency’s woefully inadequate legal limit for glyphosate in chickpeas, known as a tolerance level, is 5,000 ppb, or more than 30 times EWG’s benchmark.

“Beans, peas and lentils are a nutritious, affordable source of protein and an important part of the American diet,” said Olga V. Naidenko, Ph.D., EWG’s vice president for science investigations. “These excellent foods would be much better without glyphosate. Toxic weedkiller should never be allowed to contaminate these products, or any other foods, that millions of American families eat every day.”

Glyphosate was first brought to market in 1974, but its use exploded after 1996 when Monsanto introduced genetically modified “Roundup Ready” crops that were resistant to the herbicide. For consumers, most worrisome is the use of the chemical on beans and grains as a drying agent just before harvest. This spraying can lead to high levels of glyphosate in beans, hummus, oat cereals and other foods.

By law, organic farmers are not allowed to spray Roundup or other toxic pesticides to grow and harvest crops. The detections of glyphosate on the organic samples may be due to pesticide drift from conventional crop fields or contamination at processing and packaging facilities.

“Organic foods, including organic hummus and chickpeas, remain a better choice for consumers,” said EWG Toxicologist Alexis M. Temkin, Ph.D. “EWG testing of both conventional and organic bean products for glyphosate helps increase the transparency in the marketplace and protect the integrity of the Department of Agriculture’s organic certification.”

Hummus and chickpeas, as well as other beans, offer multiple nutritional benefits, and are an important part of a healthy diet. EWG’s findings show the need for a ban on pre-harvest uses of glyphosate, a much stricter EPA standard and increased testing by the USDA and the Food and Drug Administration for this cancer-causing chemical in the American diet.

EWG’s research on beans and hummus builds on EWG’s tests of oats and oat-based products for glyphosate, which found the weedkiller in nearly every sample of cereal and breakfast bars tested.

Why 'Glyphosate Residue Free' is important for CBD brands
Jul 15, 2019