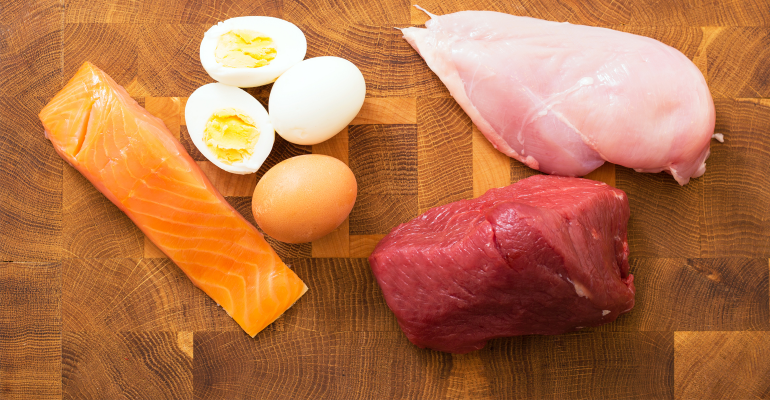 Consumer Reports bent over backwards to go negative on supplements in December but published a fair take on protein last week, suggesting there is room to nudge media coverage in a positive direction.

That’s why, five months after we took Consumer Reports to task for origami reasoning in a critique of cold-and-flu supplements that both cited positive effects and discouraged readers from using them, it seems right to give a thumbs up for a story on protein published May 3. In contrast to the cold and flu story, this account offers reasonable caution in its criticism.

While many in the industry are going to wince at the headline that offers “less than you think” as an answer to the question on how much protein people need, it’s hard to argue with the statement, “it’s important to assess what your protein requirements actually are and the best ways to get the right amount.”

It sounds a lot like the “talk to your doctor” recommendations we hear from the trade associations every time a negative take on a study hits the headlines.

The story even points out cases when more than the typical protein intake is recommended, including people who need to lose weight, seniors combating muscle loss and people recovering from burns and broken bones. It suggests that athletes and average people attempting to build muscle may require double the standard recommendation of .4 grams per pound of body weight. The article calls out vegans as a population that may need to focus on protein and offers a section on good protein sources.

Veering away from the standard "danger ahead!" Consumer Reports warnings, readers also hear that the risks from eating too much protein are “few.”

The contrast between this and the December article could be a reminder to many executives and others in the supplement industry that the media is not the enemy. We don’t keep count, but the ratio of positive headlines to negative headlines would likely be a surprise to many who decry the mainstream media’s alleged obsession with bad news.

The Consumer Reports story in December was notable for the way it cited positive evidence in its negative stance on supplements. We might not call this one “positive,” but we could call it “fair.” What that suggests is that though there may not be a consistent message, there’s room to engage and create a narrative that’s fair. Such a narrative would benefit the industry, consumers and the media.