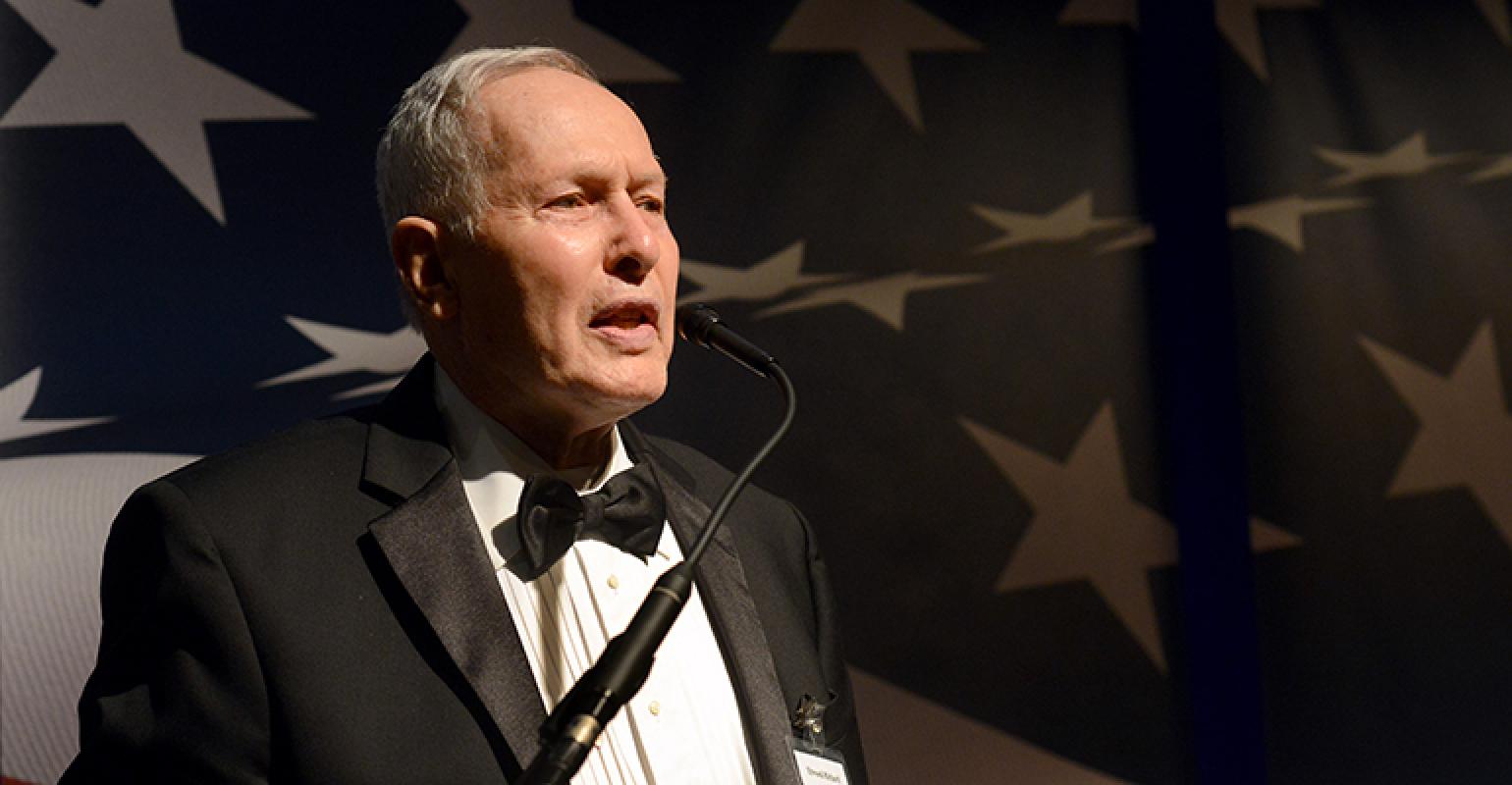 His mission—that good health should be available to everyone, not just the affluent—lives on.

Industry legend Elwood Richard, the man who brought the world those signature NOW Foods orange supplement bottles, lost his battle with cancer on Monday. He was 85.

Richard was a pioneer of the natural products world, having started NOW Foods in 1968 with the belief that good health should be available to everyone, not just the affluent. NOW Foods remained true to its value mission through the years.

"His legacy for our industry will live on for many years," said Steve Mister, president and CEO of the Council for Responsible Nutrition. "His record of involvement in the supplement industry is a long one, and his passion for ‘empowering people to lead healthier lives’ came across in every conversation, every communication and to everyone who had the opportunity to know and work with him."

NOW Foods grew from a small family operation into one of the most highly respected manufacturers in the natural products industry. Still a family-owned company today, NOW offers more than 1,400 dietary supplements, foods, sports nutrition and personal care products. NOW’s state-of-the-art manufacturing facility in Bloomingdale, Illinois, has been GMP-certified since 2000, and its in-house laboratory capabilities are among the best in the industry. The company has more than 1,500 employees, and its products are sold in more than 60 countries.

"His passion in defending consumer choice in the industry with logic and with scientific knowledge he had as a physical chemist came through many, many times," said NOW CEO Jim Emme. "One of the legacies he left is the Golden Rule—treating others as you want to be treated. He lived that every day that I knew him."

Richard was honored by the industry he served for so many decades with numerous awards, including induction into the New Hope Hall of Legends, the Natural Products Association Lifetime Achievement Award, the Nutrition Business Journal’s Lifetime Achievement Award, the NNFA Crusader Award, and most recently the American Herbal Products Association Visionary Award.

"We’ve all had a goal of making better products available at a low cost; that’s something we all bought into," said Richard upon his induction into the New Hope Hall of Legends, at Natural Products Expo West in 2012. "We all feel it’s the right thing to do."

"El was a truly great man and a great entrepreneur. He was always passionate about the health food industry, and the success of the NOW brand is a testimony to his vision, leadership and dedication to our mission and our industry," said former NOW CEO Al Powers. "He will always be remembered for his love, generosity and kindness that touched the lives of everyone at NOW. He was the heart and soul of NOW Foods."

Across the Twitterverse, Richard was remembered for his vision and generosity.

"His contribution to making the world a better place is immeasurable," tweeted Mekeba Giles from MELISASource.

"Elwood Richard was an inspiration for so many of us, and he left the world a better place," tweeted Suzanne Shelton from the Shelton Group PR agency.

"Elwood Richard had a tremendous impact on the industry," tweeted Nicholas Saraceno from Vitamin Retailer.

Richard’s introduction to natural foods began nearly 20 years before he founded NOW Foods, when his father Paul Richard bought Fearn Soya and developed the industry’s first protein supplement product. In 1960, with a Bachelor of Science degree in chemistry from Monmouth University and graduate studies in physical chemistry and biochemistry at Indiana University, Richard stepped in to run Fearn after his father’s death, with input from his brothers Bill and Lou. In 1962 he opened his first natural health food store, the Health House, and today the suburban Chicago retail chain, renamed The Fruitful Yield, operates 13 stores. In 1968 Richard founded NOW Foods. His brother Lou would later join the company full-time, and the two worked to start the NNFA (NPA) Standards Committee.

Elwood led NOW through decades of growth, expanding product lines and manufacturing facilities. When Richard retired as CEO in 2005, succeeded by long-time NOW employee Al Powers, he stayed very much involved in the business and the industry as NOW board of directors chairman, and a member of the NOW Advocacy Team, the NOW Strategy Team and the NOW Environmental Team. He was also on the managing board of the Natural Health Research Institute, an organization he founded that is committed to informing consumers, scientists, the media, policymakers and legislators about scientific evidence on the usefulness and cost-effectiveness of diet, supplements and a healthy lifestyle to improve health and wellness.

Those wishing to honor Elwood Richard’s memory can make a contribution in support of the organization so important to him, the Natural Health Research Institute.