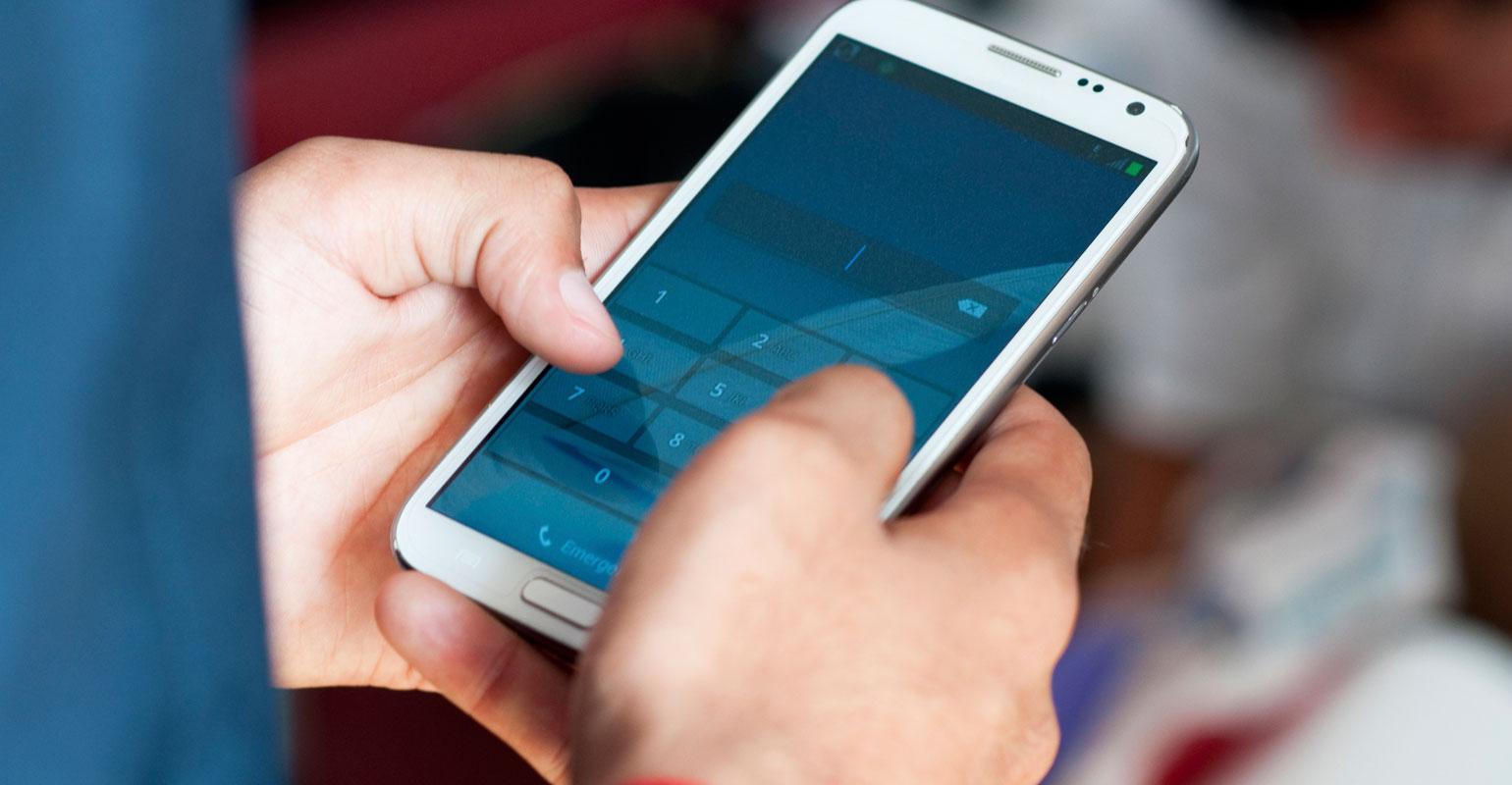 Lutein and zeaxanthin can help what could be the biggest new health risk of the modern age. But can you patent a health claim?

Add the macular carotenoids lutein and zeaxanthin to the list of raw material wars to rattle the ingredient supply world.

The two ingredients gained notoriety in 2013 with the AREDS 2 study, which found they were effective in maintaining macular health and stave off age-related macular degeneration—the leading cause of blindness in those over age 60. It’s also been discovered that a major cause of macular stress comes from the blue light emanating from digital screens from laptops to iPhones. And that means huge opportunity for supplements makers because literally everybody looks at screens these days, and if natural ingredients can help the cause then this is a blockbuster event.

Lutein ingredient supplier pioneer Kemin has offered its FloraGLO ingredient for decades. Carotenoid-come-lately supplier OmniActive has been selling its flagship Lutemax 2020 ingredient since 2009, punctuated by its “What’s Your B.L.U.E.?” marketing campaign, which stands for blue light user exposure.

In January of this year, Kemin filed composition and method of use patents for a nutrient combination with efficacy against blue light. The idea is to gain an 18-year, patented exclusive to the blue light health claim.

Sounds novel, but it happens. It’s a way to protect the intellectual property around a natural ingredient—and IP itself is a tricky game to play because so much of nature is not patentable.

“This does happen,” said Brent Batzer, partner at the Amin Talati Upadhye law firm, which does not represent either company. “For our supplement and natural products clients, we’ll counsel them to get a composition patent and see if they can get that through the patent office. Doing a method of use patent around that still offers you some protection. Even if it’s a narrow method you can potentially go after direct knock-offs.”

On Oct. 6, Kemin announced that it had filed legal action against OmniActive with the International Trade Commission, asking the agency to stop the importation into the U.S. of OmniActive ingredients because it was violating Kemin’s patents.

Kemin's suit was in response to OmniActive's own Declaratory Judgment suit filed against Kemin on Aug. 15, 2016. OmniActive filed its suit after Kemin threatened a patent suit regarding OmniActive's 'What's Your B.L.U.E.?" marketing campaign. OmniActive asserts Kemin's case is without merit because the science around blue light and macular carotenoids is nothing new.

“This is a well-known scientific fact and an underlying part of OmniActive marketing since we started,” Abhijit Bhattacharya, OmniActive’s president, told New Hope Network. “As an innovator, OmniActive strongly believes in the intellectual property rights of others, and brings novel, science-based concepts to the industry. Kemin’s approach to innovation only seems to be litigation.”

Kemin’s patents are two-fold. One is a composition patent—on an eight-ingredient formulation comprised of a mixture of vitamin C, lutein, alpha-lipoic acid, zeaxanthin, bilberry, grapeseed extract, zinc and at least one of vitamin B6, selenium, copper and glutathione.

The OmniActive portfolio does contain lutein and zeaxanthin, but not the others, so there’s little doubt of there being no overlap in the composition area of the patent.

But the other part of Kemin’s patent filing is around the method of use, and that covers ocular antioxidants for the health area of blue light exposure.

High-energy blue light is part of the visible spectrum of light. Sources include electronic devices such as televisions, tablets, smart phones and computers, as well as CFL or LED light sources. This blue light can harm the macula—the region of the eye responsible for the highest visual acuity and sharpness—by promoting free radical production. Eye strain from staring at a computer screen is a short-term example of macular strain. Long-term, it can lead to outright vision loss.

Kemin’s case is that its FloraGLO has a patent showing how ocular antioxidants filter blue light to help protect eyes. “Patents are highly valued at Kemin,” said Anita Norian, president of the Human Nutrition and Health Division of Kemin. “With each discovery, we use the return on investments to support future research into human health benefits through supplementation.”

The question, then, is whether there is “prior art”—pre-existing evidence, before the patent filing, that macular carotenoids help the eyes with the issue of blue light. OmniActive says the answer to the prior art question is yes, and they have filed a counter-suit in a New Jersey court.

“We counsel clients to look at a specific human condition or disease because if it’s narrow enough you can protect that and get exclusive rights for that area,” said Batzer. “If you have science published before a patent, that prior art got overlooked, and you can try to invalidate that patent through litigation.”

OmniActive has published human clinical trials on healthy young adults who are frequent and regular users of digital devices, demonstrating that supplementing with its Lutemax 2020 product led to less eye discomfort.

“Our whole position on blue light and macular carotenoids with Lutemax 2020 have directed us toward not treating any condition or disease, but rather specifically looking at how healthy visual function is supported,” said Bhattacharya. “Eye disorders are likely considered drug disease claims by the FDA.”

OmniActive, which itself has patents around its Lutemax 2020 ingredient for composition and the beadlet delivery technology, has no plans on changing its claims around blue light. “We have intellectual property that is in no way connected to what Kemin is asserting,” said Bhattacharya. “We will prevail.”