The most recent investments in natural products companies. 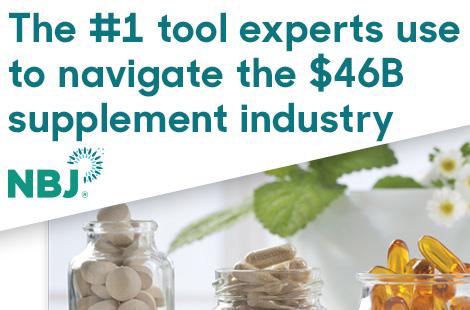 GNC and Hayao reach agreement for funding of $300 million strategic investment
Nov 07, 2018
GNC shares soared premarket after the news of the investment broke.
NCN Transaction Database records 443 transactions in first half of 2018
Sep 08, 2018
Transaction activity in the nutrition and health and wellness industry leveled off in the first half of 2018 after four years of dramatic growth, with the number of mergers and acquisitions (M&As) down 10 percent on an annualized basis and...
Nutrition Capital Network Deal Download: August 2018
Sep 08, 2018
Natural beverage deals continued to dominate in August, but the month ended with a surge of activity in biotech, distribution and supplements.

Plant-based beverage leader Califia Farms brings in $50M in funding
Jul 02, 2018
The California-based company, which plans to expand its manufacturing capacity and commercialization efforts, also brings on a group of celebrity influencers.

Functional beverage brand REBBL powers up with $20M in funding
May 18, 2018
CAVU Venture Partners gets in on the mission-driven company creating trendy plant-based beverages.
Nutrition Capital Network: April 2018 Deal Download
May 02, 2018
Pet-food sales are expected to grow more quickly in the mass channel this year and next, as traditional grocery food companies gobble up premium and natural pet-food manufacturers.
Load More