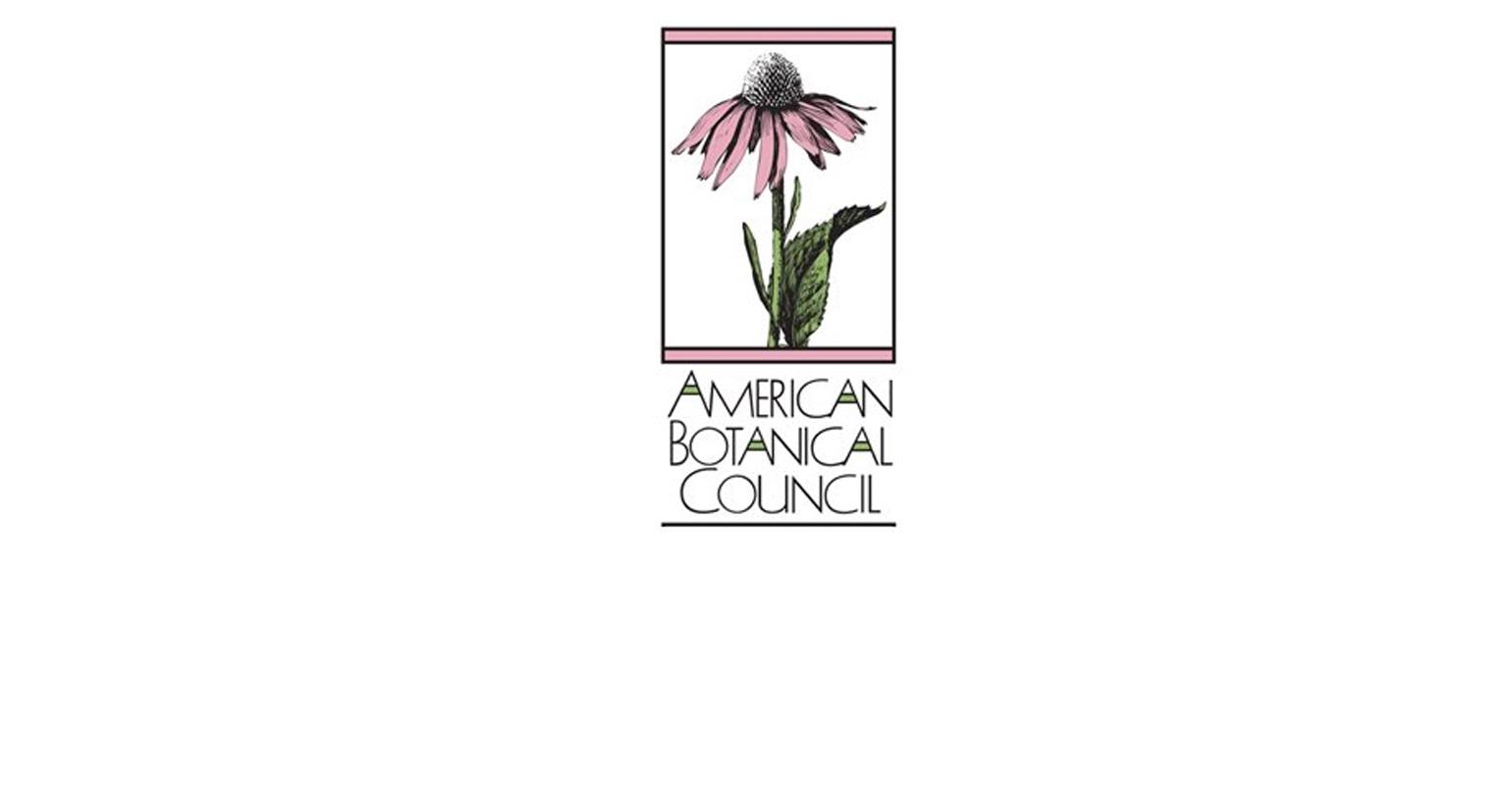 James A. Duke Botanical Literature Award given to authoritative text on 'world's most mysterious' plant book

The American Botanical Council gives the Duke Award annually to books that contribute significantly to the field of medicinal plant-related literature, and the fields of botany, taxonomy, ethnobotany, pharmacognosy, phytomedicine and other related disciplines.

The American Botanical Council (ABC) has presented its 2019 ABC James A. Duke Excellence in Botanical Literature Award to "Flora of the Voynich Codex: An Exploration of Aztec Plants," co-authored by Arthur O. Tucker, PhD, and Jules Janick, PhD, and published by Springer.

"The Voynich Codex," an illustrated manuscript written in a fanciful, impenetrable language, has confounded historians and botanists and given rise to a dedicated community of fascinated amateur sleuths. This latest work by Tucker and Janick follows their previous book on the subject, "Unraveling the Voynich Codex" (Springer, 2018). Sadly, the award was given posthumously to Tucker, who died in August of 2019 when the book was in press.

The Duke Award was created in 2006 to honor economic botanist and author James A. Duke, PhD, who died in December 2017. Duke's prestigious career achievements in economic botany and ethnobotany included decades of work as the lead medicinal plant expert at the United States Department of Agriculture and the authorship of more than 30 reference and consumer books. Among his many other activities and positions, he was also a co-founding member of ABC's Board of Trustees.

"The Voynich Codex" gets its name from Polish book dealer Wilfrid Voynich, who purchased the manuscript in Italy in 1912. However, the true provenance of the codex is as mysterious as the figures on its pages: Voynich estimated it to be from the 13th century, and carbon dating performed by the University of Arizona in 2011 dated the samples from 1404 to 1438. However, Tucker and Janick argue that the plants and animals illustrated in the codex were native to North America and point to a 16th century origin, a hypothesis that the authors expanded upon in "Unraveling the Voynich Codex" and further explore in "The Flora of the Voynich Codex," where they identify the plants, many of which were used as traditional herbal medicines by the Aztec people of southern Mexico.

Internationally noted medicinal plant photographer, botanical author and ABC Board of Trustees member Steven Foster, who served on the Duke Award selection committee, commented: "Since its discovery in the early 20th century, the Voynich Manuscript has been analyzed by religious historians, Roger Bacon specialists, early European history experts, conspiracy theorists, and space alien pundits, among others. This year's recipients of the Duke Award have taken a morphological botanical approach to deciphering the iconic plant figures in the Voynich and provide clear linkage to the flora of Mexico. Clarity of time, place, and subject matter provide foundational scholarship for further research."

Tucker, a professor emeritus of botany at the University of Delaware, published his first article on the codex in HerbalGram 100 in 2013 and began his collaboration with Janick, the James Troop Distinguished Professor of Horticulture at Purdue University, in 2015. In 2016, after they organized a symposium on the subject, it caught the attention of Kenneth Teng, an editor for Springer.

"Springer is proud to be the publishing partner of Professor Janick and the late Professor Tucker in their journey to undercover the secrets of what many considered the world's most mysterious book," wrote Teng, who has facilitated the publication of both books. "This is the first and only publication that completely identifies all the plant species from the original Voynich manuscript. 'Flora of the Voynich Codex,' meticulously researched, thus sheds lights on the possible Mesoamerican origin of this fascinating manuscript."

Janick said: "Arthur would have been elated by this award, since his efforts to unravel the Voynich Codex, the world's most mysterious manuscript, consumed him for the last seven years of his life. In The Flora of the Voynich Codex, identification [of the plants] was extended to 166 phytomorphs, all but one indigenous to the New World. It reinforced our mantra that there was no way that a manuscript with a sunflower and an armadillo could be a 15th-century European work [as both species are native to the Western Hemisphere]....The award is a final tribute to my dear friend and an indefatigable botanist."

Typically, the ABC James A. Duke Award is presented at the annual ABC Botanical Celebration and Awards Ceremony in Anaheim, California, during the Natural Products Expo West trade show. However, due to the cancellation of the ABC Celebration and the postponement of Expo West, this event did not occur as planned.