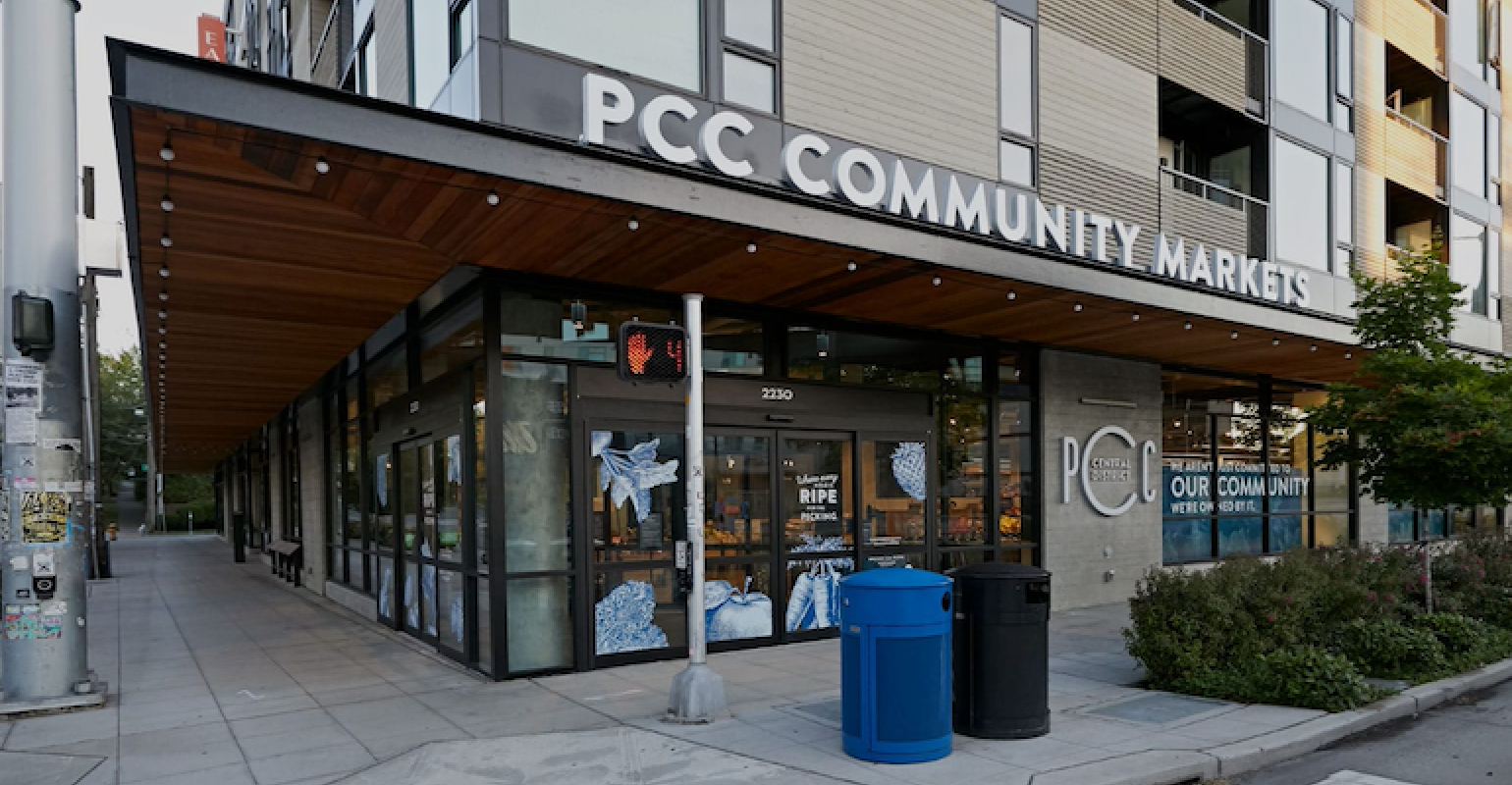 Law mandates $4-an-hour raises for grocery workers for the duration of the pandemic.

In a case being closely watched by the grocery industry, a Seattle federal judge has dismissed a lawsuit to block the city’s new law granting “hazard pay” raises of $4 an hour to frontline grocery store workers for the duration of the pandemic.

The lawsuit centered around Council Bill 119990, which requires grocery employees in Seattle to receive hazard pay of $4 per hour during the “COVID-19 emergency” and was unanimously passed by the City Council on Jan. 25. Under the legislation, the extra pay for grocery store workers remains in effect for the duration of the pandemic. The council can reconsider the measure after four months, in alignment with the state health department’s plan to make COVID-19 vaccines available to all grocery workers by April. Convenience stores and food marts are exempted from the ordinance because they sell only a “limited line of goods,” according to the council.

Grocery retailers in the area responded swiftly. The Northwest Grocery Association and the Washington Food Industry Association filed suit against the city of Seattle on Feb. 3, alleging that the city’s law interferes with the collective-bargaining process between grocery stores and unions and also singles out large grocery companies.

In dismissing the case, U.S. District Judge John C. Coughenour wrote, “Given the City’s findings that large grocery businesses have earned record profits during COVID-19 … and that grocery store employees are at significantly heightened risk of contracting COVID-19, this is a reasonable grounds for the distinctions drawn in the Ordinance.”

In response to the law, in February The Kroger Co., the nation’s largest supermarket operator, announced it would close two “underperforming” QFC stores in Seattle. The Seattle-based chain also said the new law could hike operating costs for some employers by 22% and isn’t evenly applied, because it singles out grocery retailers and requires extra pay only for certain frontline workers in the city.

Kroger had also announced plans in the last two months to close grocery stores in Los Angeles and Long Beach, California, where similar hazard pay laws had been passed.

Another Seattle area grocery retailer, PCC Community Markets, a local chain of 15 stores, after initially opposing the ordinance agreed in February to a deal with United Food and Commercial (UFCW) Local 21 for a temporary $4 per hour wage hike, which will remain in effect until Washington state lifts its pandemic emergency order or June 5, whichever comes first.

“We have pushed for hazard pay for essential grocery store workers since May when the corporations running the stores decided, without even giving a reason, to cut the hazard pay that had been in place,” she said in a statement. “The city’s hazard pay ordinance is a good law that provides temporary additional pay to the frontline workers in our grocery stores who have been putting their health and safety on the line every day since the pandemic began. The pay provides some additional income for these workers as their jobs have increased risk, increased demands, and increased hazards. And these workers’ labor is what has allowed the rest of the us in the community to get access to the food and other necessities we need and has resulted in the huge increased profits for the grocery store corporations.”

Guenther concluded, “This is a big win for grocery store workers who deserve this hazard pay and also a big win for all the other municipalities out there considering passing their own hazard pay ordinance that these laws are legal and will withstand the bullying lawsuits of the industry.”

In response to Thursday's dismissal of the lawsuit, the Washington Food Industry Association (WFIA) said in a statement that the decision was  "another blow to the independent grocery store operators who continue to operate on the thinnest of margins during the COVID-19 pandemic."

"These pay mandates do not consider the differences within our industry," said WFIA President Tammie Hetrick. "Our members have invested millions into safety measures for their employees and customers, while also providing additional pay and other bonuses. But that appears to be lost in this debate over wages—not safety. Hazard pay ordinances will not keep store employees safe from COVID-19. That is precisely why WFIA has worked to prioritize vaccinations for grocery employees. The state’s own data has consistently indicated that grocery stores are safe.”

“It’s important to note that these ordinances do not take into consideration the unique nature of our stores," she added. "Small, family-run grocers are unable to compete with the larger chain grocers and cannot absorb these mandatory increases in pay. They are doing everything they can to stay competitive during this pandemic and the increased safety costs, coupled with arbitrary pay mandates for an unspecified time, are deeply concerning in terms of competitiveness and the ability to operate. It is disappointing that the court was unable to discern this distinction with today’s ruling.”