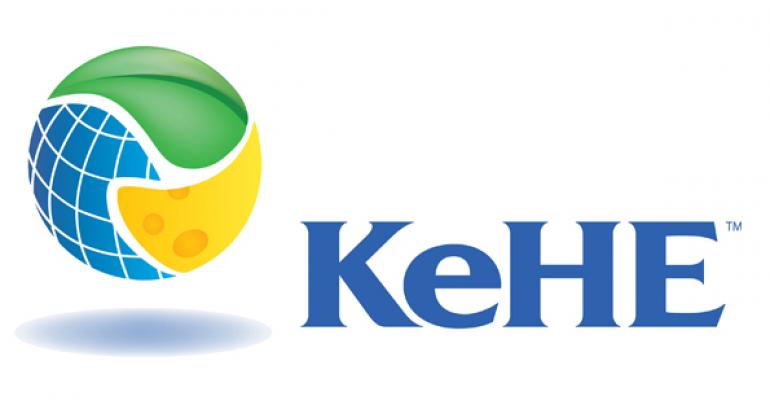 &quot;We view the perimeter as an essential element of our growth strategy,&quot; said Brandon Barnholt, KeHE president and CEO.

KeHE announced that it has acquired Monterrey Provision Company, a San Diego-based distributor of products for the perimeter departments at retail grocery stores. Monterrey is a 40-year-old family-owned company and a trusted partner to leading retailers across the country.

"We view the perimeter as an essential element of our growth strategy. The acquisition of Monterrey expands our perimeter capabilities, and further enables our growth plans. This is similar to the advantages we gained in the organic business with the acquisition of Nature's Best in August 2014," stated Brandon Barnholt, KeHE president and CEO.

Mike Leone, chief commercial officer at KeHE, said: "With the addition of Monterrey, we are better positioned to capitalize on opportunities in the perimeter and partner with customers across their total store."

The combination of KeHE and Monterrey joins two successful organizations with complementary assets and skills. The acquisition helps advance KeHE's strategic plan and aligns with KeHE's vision to be the trusted distributor for natural, organic and specialty products.

"Joining the KeHE family leapfrogs Monterrey by years in our ability to extend our excellence in fresh perimeter distribution to the entire country. Further, KeHE and Monterrey couldn't be better cultural fits for each other," said Luke Abbott, Monterrey president. The acquisition will add two distribution centers in San Diego and Oklahoma City to KeHE's existing network of sixteen distribution centers in the U.S. and Canada. Currently, KeHE does not have facilities in those cities.