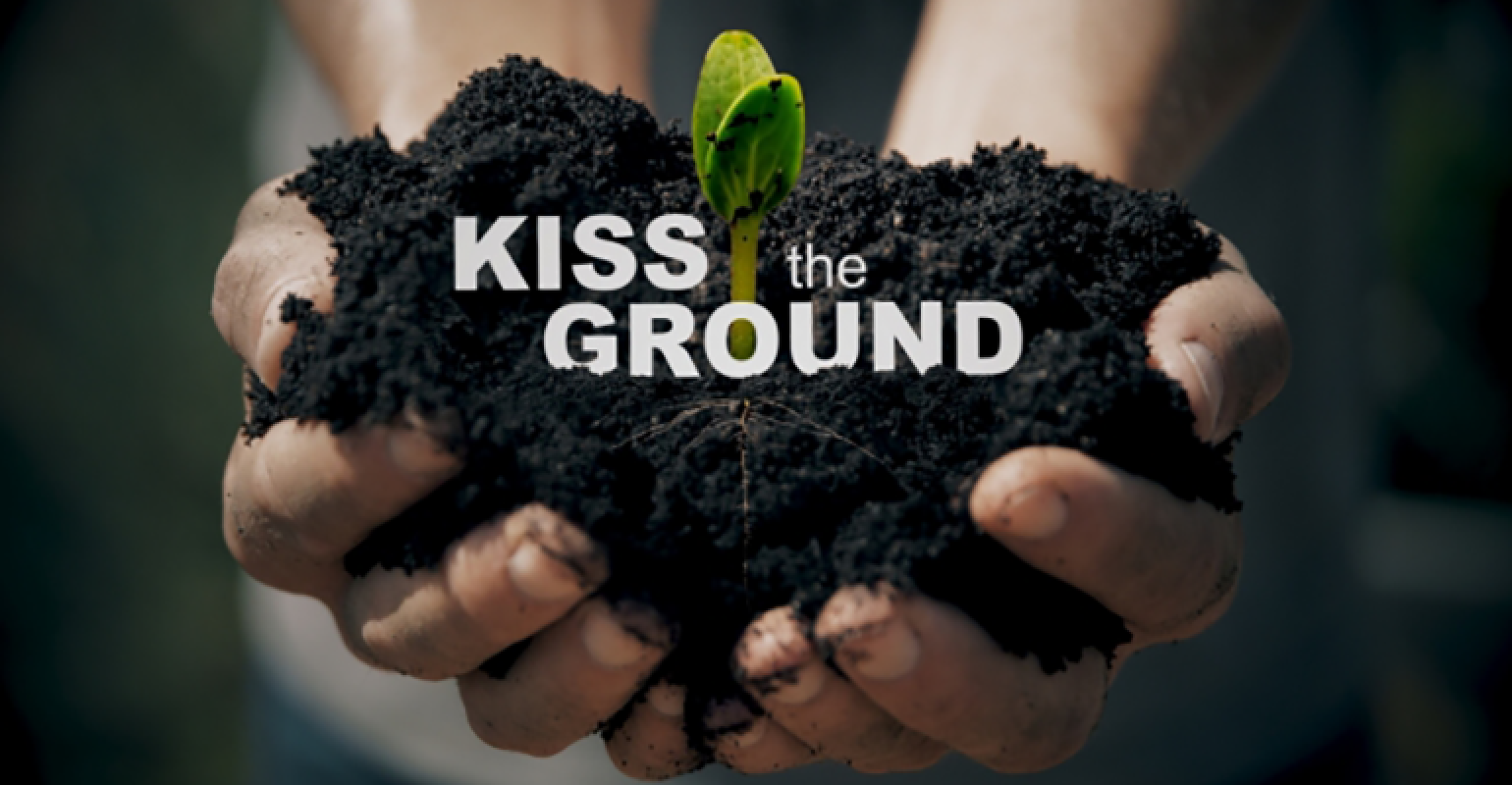 KISS THE GROUND, a powerful documentary exploring soil regeneration and its place as a compelling and effective solution to our planet's climate crisis, will be available on Netflix Sept. 22, 2020.

KISS THE GROUND is an inspiring and groundbreaking film that unveils the first viable solution to our climate crisis. KISS THE GROUND reveals that by regenerating the world's soils we can rapidly stabilize Earth's climate, restore local ecosystems and create abundant food supplies.

Using compelling graphics and visuals, along with striking NASA and NOAA footage, the film artfully illustrates how soil is the missing piece of the climate puzzle because of its ability to draw carbon from the atmosphere. This movie is positioned to catalyze a movement that will accomplish the seemingly impossible—to balance the climate and secure our species' future.

Initial footage for the film was shot nine years ago in Africa by Executive Producer Ian Somerhalder, (who grew up in the same town and went to the same high school in Louisiana as the film's director, Josh Tickell). Somerhalder, Josh Tickell and wife Rebecca Tickell joined forces with the KISS THE GROUND nonprofit organization with the mission to make a movie that showed viewers how to turn deserts back into lush ecosystems while reversing climate change.

The result has been an almost decade-long journey to produce a film which includes never-before-seen footage from around the world showing the reversal of ecological damage and giving a playbook for the restoration of land.

"This film represents the culmination of tens of thousands of hours of research by scientists around the world who have finally cracked the code on managing climate change—before it's too late," said Josh Tickell.

A highlight in the film is the segment on San Francisco’s curbside composting collection program, a model for cities around the world. Robert Reed explains that San Francisco collects hundreds of tons of food scraps and yard trimmings (sticks and leaves) every day and turns them into nutrient-rich compost for local farms. That, in turn, improves the topsoil quality and helps farmers grow plants that pull carbon from the atmosphere and return it to the soil where it belongs.