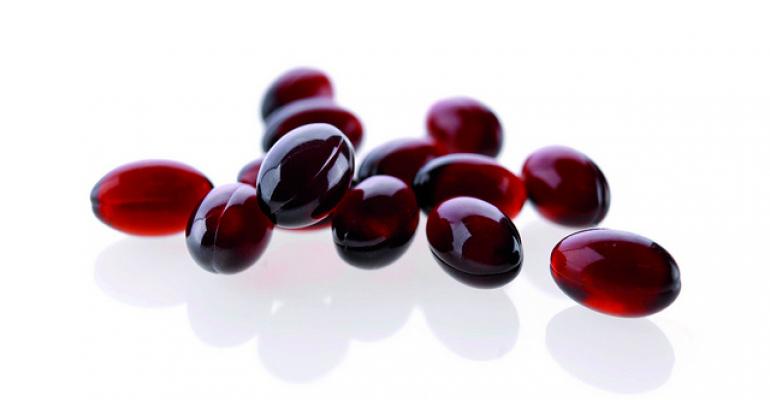 In addition to the processed oil, Aker now owns category pioneer Neptune’s intellectual property related to extraction and processing, something that would seem to negate future patent arguments. Aker paid $34 million in a deal that adds additional market share to Aker’s dominant presence in the krill trade. Neptune is now a customer and not a competitor.

For Neptune, selling off the krill oil operations allows the company to focus on ingredient development and build a more diversified product portfolio across multiple categories, including an emerging cannabis market that could make use of the company’s extraction facilities, said Neptune CEO Jim Hamilton in a telephone call hours after the announcement. Hamilton called selling off the krill oil operation a “bold move” that takes the company out of a position that included an outsized dependence on a single ingredient. Krill was already a minority of the company’s business, Hamilton noted, but the move frees up capital to go in new directions. “We can marry more of the novel special ingredients with the delivery systems that are market ready,” Hamilton said. “It’s kind of a nice place to be, especially in a market that’s increasingly dynamic and segmented.”

Neptune is not leaving the krill oil business altogether. The company is working to take krill into a cardio pharmaceutical through Acasti Pharma.

For Aker, the stronger market position allows the company to continue to promote krill and build the science through clinical research. The company has aggressively advocated for the ingredient with a “How to Speak Krill” marketing campaign and uses its Marine Stewardship Council certification to counter arguments that the krill fisheries disrupt the food chain.

Aker did not respond to an email request for comment, but a press release quoted Aker Ceo Matts Johansen saying, “The marriage of these two brands is significant for the krill oil business. We have only just scratched the surface of the potential of krill oil and look forward to bringing NKO into our brand portfolio that we spent a decade building.” NKO is Neptune’s krill oil supplement.

The Neptune move, however, doesn't ensure entirely calm seas for Aker, however. The company has been engaged in a patent dispute with Rimfrost, one of a dwindling number of competitors in bulk krill oil. In July, Rimfrost accused Aker of intruding on Rimfrost’s patents, charging that the company could not use processes aboard a vessel it purchased in the Emerald Fisheries bankruptcy. Rimfrost has also accused Aker of attempting to create a “global krill monopoly.”