HomeNewsLawsuit: Chipotle's non-GMO marketing claims are false
Recent
Latest
6 tips to promote consumer understanding of Certified Organic
May 18, 2022
Sponsored Content
Balanced Health Botanicals Newsletter – May
Getting ready for 2023: Trends for brands to consider
May 17, 2022
EXPO VIDEO: How did a young sparkling water brand get licensing deals with Marvel and Disney?
May 16, 2022
Trending
Debra Stark’s light shines bright on natural products industry
May 10, 2022
Unboxed: 7 plant-forward ice creams to stock this summer
May 10, 2022
Hemp CBD industry struggles so far in 2022
May 10, 2022
Monitor: Consumer research on collagen shows how much education is needed
May 12, 2022 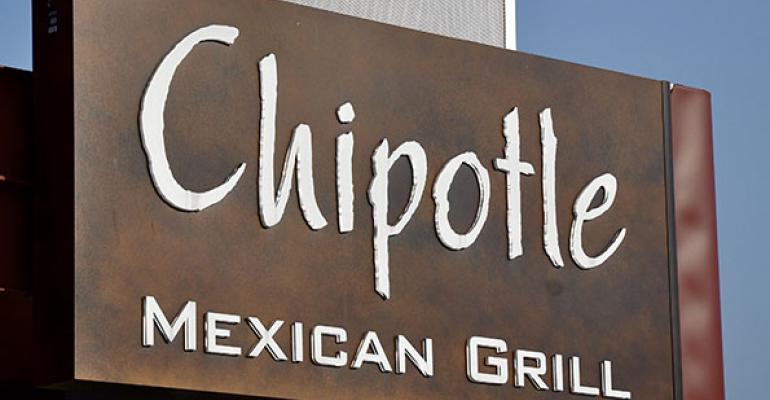 Chipotle Mexican Grill is falsely claiming its menu does not contain genetically modified organisms, a New York law firm claims in a federal class-action lawsuit against the popular fast-casual restaurant.

The lawsuit alleges that Chipotle's marketing represents that the company uses only "non-GMO ingredients," but that its meat, sour cream and cheese come from animals that eat genetically modified feed, including soy and corn. In addition, Chipotle serves soft drinks made with corn syrup, another GMO.

"Consumers today are very concerned about what they eat, and restaurants know that consumers place a premium on food that is considered to be healthy or natural,"  attorney Laurence D. King said in a released statement.  "As a result, Chipotle's advertising in its stores should have accurately informed customers about the source and quality of its ingredients and should not mislead consumers that they are serving food without GMOs when in fact they are."

The case, Gallagher v. Chipotle Mexican Grill, Inc.,  was filed on behalf of California customers who bought food from Chipotle since April 27, when the company's non-GMO marketing campaign began. The lawsuit accuses Chipotle of violating California's false-advertising and unfair competition laws, as well as the California Consumer Legal Remedies Act.