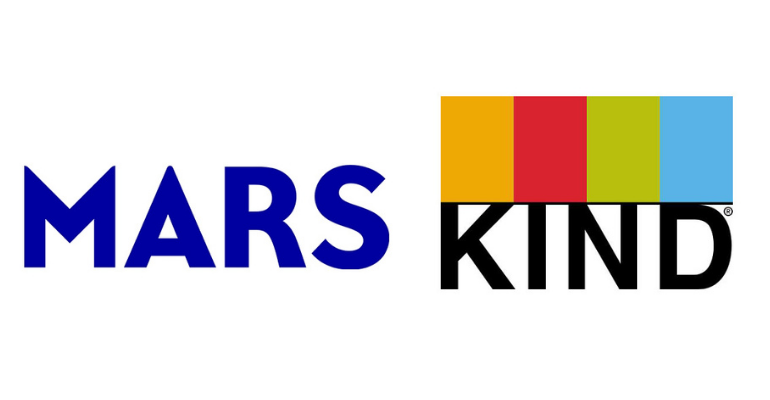 KIND North America will join KIND International to create one organization operating across 35 countries, functioning as a distinct and separate business within the Mars Family of Companies.

KIND North America will join KIND International to create one organization operating across 35 countries, functioning as a distinct and separate business within the Mars Family of Companies. This provides the opportunity to further the KIND Promise, a set of nutrition principles that have guided the company’s innovation since its founding, and KIND’s mission to create a kinder world.

KIND Founder and Executive Chairman Daniel Lubetzky will play a key role in the future development and expansion of KIND, helping to maximize the reach and impact of the KIND mission and products, while upholding the KIND Promise as the brand expands into new categories and geographies. He will retain an ongoing financial stake in KIND, a majority of which was previously donated to charity to further his philanthropic efforts to build bridges across lines of divide.

Over the past three years, Mars and KIND have partnered to bring KIND (including signature KIND Bars) into new geographies and categories, remaining true to the KIND Promise that the first and predominant ingredient in all of its snacks and foods is a nutrient-dense food. As a result of the partnership, KIND has expanded into more than 35 countries (including China, Germany and France) and into eight total categories (including frozen and refrigerated), and has launched new products such as KIND Bark, KIND Frozen Bars and KIND Smoothie Bowls.

Grant F. Reid, CEO of Mars said, “When we began this partnership, I said it was one built on mutual admiration and a shared vision for growth. After three years, you can see the impact, as together we have grown the healthy snacking category and brought KIND and the KIND Promise to 35 countries and into new categories. We’re delighted to continue to build on this success and welcome KIND North America into the Mars Family of Companies.”

“I am so proud of how well the Mars and KIND teams have complemented and strengthened each other over the past three years,” Lubetzky said. “We are now well positioned to further advance our efforts and continue building a foremost health and wellness platform. As we said in 2017, Mars is a company that shares KIND’s passion for business as a force for good, and I am confident that together, we will be able to make our small contribution to make this world a little kinder.”

KIND remains committed to its Promise and mission and will further its purpose to build a kinder world one snack and one act at a time by committing to being: