Scott Silverman is vice president, customer insights & growth solutions, for KeHE Distributors. His team provides KeHE retail customers with actionable merchandising solutions driven by consumer insights. Since 1989 Scott has worked in virtually every link in the organic and natural supply, from retailing to manufacturing to marketing and distribution.

KeHE Distributors LLC provides Natural & Organic and Specialty products to natural food stores, chain grocery stores, independent grocery stores and other specialty product retailers throughout North America. KeHE is the trusted B Corp Certified and employee-owned company with over 4,500 Careholders in the U.S. and Canada.

Chris has been working in the natural channel for 25 years, starting at Alfalfa’s Market in Boulder while working his way through a Master’s Degree at the University of Colorado. After his retail days, Chris and his wife Michelle both made the leap from retail to brokering, eventually buying the brokerage they were working for, and partnered with Bill Weiland and Presence Marketing in 1999. Chris now serves as the president of the Rocky Mountain region for Presence.

FIG founder Sylvia R. Tawse has conducted national campaigns for dozens of brands. Her “healthier-living-for-all” commitment is evident in her nonprofit work, from Chef Ann Cooper’s TheLunchBox.org and Salad Bar Project, to years of work for the Boulder County Farmers Market. Sylvia was an instrumental force in the “Keep Organic Organic” public awareness campaign for the Organic Trade Association, which resulted in the highest number of letters received by the USDA (280,000+). Sylvia has firsthand knowledge of the food industry, from the ground up. She and her husband own Pastures of Plenty Farm, a 32-acre organic farm in Longmont, Colorado.

Mark is a pioneer in the organic and natural foods industry. He is co-founder and chairman of Alfalfa's Market, a Boulder-based natural foods store. He also co-founded Aurora Organic Dairy in 2003, and currently serves as chairman.

Mark started his career in natural foods retail, as co-founder of Eden Foods, Rainbow Grocery, and the original Alfalfa’s Market, which merged with Wild Oats Markets in 1996. He went on to become one of the co-founders of Horizon Organic Dairy. There he served as chairman, CEO and president, international. Mark then became chairman of Rudi’s Organic Bakery, where he helped execute a successful turn-around.

Michelle Lobo has been in the natural products Industry since 1992. With a background and passion in nutrition and body care, she started in the industry as HABA manager at Alfalfa’s Market and was also co-owner of Zents Inc., a boutique body care brand.

Later, working for a Colorado independent broker, she and husband Chris bought the brokerage and partnered with Bill Weiland and Presence Marketing.

Michelle is a certified nutritionist and is committed to all aspects of a healthy lifestyle. Currently, Michelle is the national vice president of Presence’s nutrition and body care division and on the board of directors for at the Natural Products Association (NPA). Michelle likes to ski, practice yoga, travel and attempt to keep up with her teenage daughter.

Food is life for Kazia. As the leader of KJC’s strategic and culinary projects, Kazia brings a distinct combination of food industry experience and strategic branding to the table. She’s helped build brands within large global companies like Pepsi and Dunkin' Donuts. She’s guided smaller brands like Annie’s, EVOL and Illegal Pete’s to brand and product success. She is tastefully inspired. She is embarrassingly professional. And boy does she love to eat. Kazia attended culinary school at El Txoko del Gourmet in San Sebastian, Spain, and spent time working in the kitchen of Cook’s Illustrated magazine. You can also find her name in the byline of food and recipe articles in back issues of Sunset and 5280.

Gregg serves as a director with White Road Investments (WRI), a fund driven by Gary Erickson and Kit Crawford, founders of Clif Bar. WRI helps emerging mission-driven companies grow and prosper in the natural foods, outdoor and bicycle industries. He claims this gig is proof that he is the luckiest being on this planet.

Gregg works behind the scenes with WRI companies offering up counsel, energy and direction around branding, marketing and product development. His decades of earthly experience give him the 'nimbility' to uniquely interact with brands in the outdoor, bike and natural food worlds. 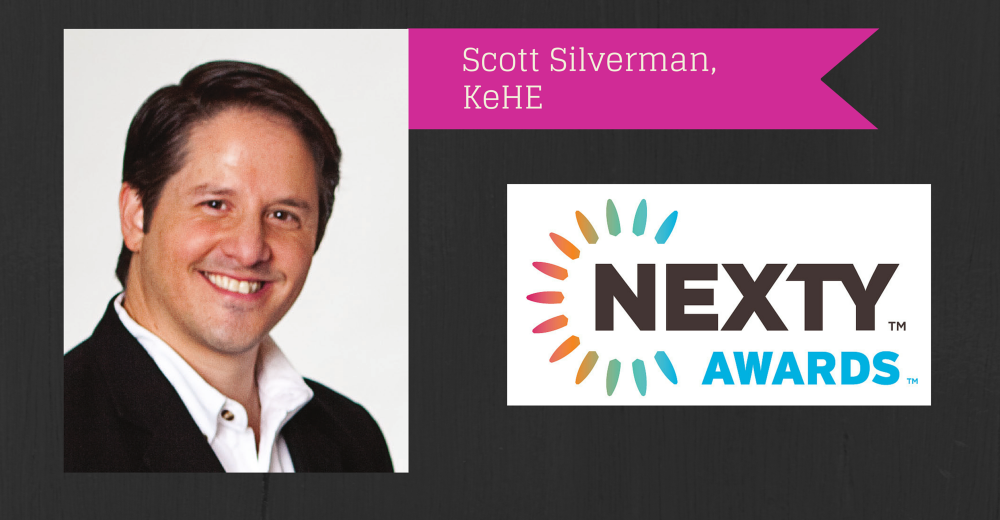