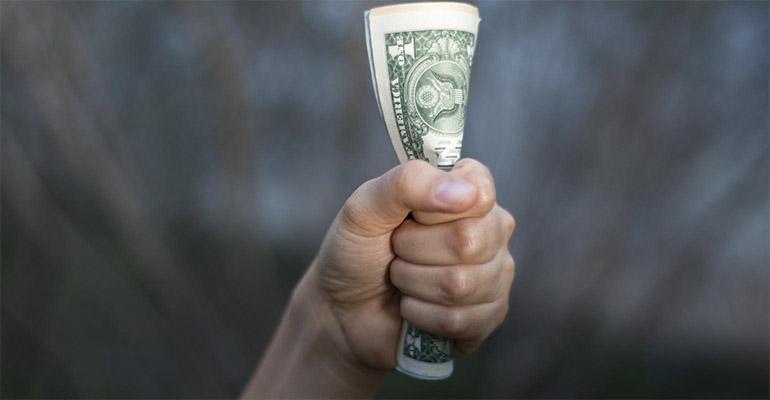 Voter initiatives and cost-of-living increases trigger raises for low-income workers around the country.

As of Jan. 1, the minimum wage increased in 23 states and Washington, D.C., impacting millions of low-income workers.

The federal minimum wage has remained at $7.25 since 2009, but more and more states and local municipalities have lifted the minimum in recent years, with many now linking increases automatically with the cost of living. High inflation triggered such automatic increases in several states this year, including Alaska, Arizona, California, Colorado, Maine, Minnesota, Montana, New Jersey, New York, Ohio, South Dakota, Vermont, and Washington.

The state with the biggest minimum wage hike this year was Nebraska, which went up $1.50 to $10.50 an hour. Voters there recently approved a ballot initiative that will raise the minimum wage by $1.50 each year to $15 by 2026, with adjustments thereafter to reflect purchasing power.

Michigan, which had the smallest increase of any state at 23 cents to $10.10 per hour, is scheduled to get another increase in February—to $13.03 per hour—following a court's ruling that the previously legislated increase did not conform with a 2018 voter ballot initiative.

While businesses have often opposed minimum wage increases, some have been supportive of the efforts. One group, Business for a Fair Minimum Wage, is pushing for a federal minimum wage of $15 by 2025.

"Minimum wage increases are a great boost for the new year," said Holly Sklar, CEO of Business for a Fair Minimum Wage, in a statement. "These needed raises don't stay in workers' pockets. They energize communities, as workers and their families have more to spend at local businesses."

Others argue that minimum wage increases further drive up inflation by raising costs for employers and may lead some businesses to reduce hours or cut other benefits their workers receive.

Meanwhile, several states have increases scheduled for later this year, according to Businesses for a Fair Minimum Wage: