HomeNewsMonitor: America has an election choice to make—and so do brands
Recent
Latest
Podcast: What brands need to get on shelf at Fresh Thyme Market
May 24, 2022
Natural Habitats releases Palm Positive+, A Reference Guide
May 24, 2022
The Planting Hope Company aims to prove gender equity leads to success
May 23, 2022
4 tips to get ahead of chemical concerns in packaging
May 20, 2022
Trending
Whole Foods' honors 30 companies with 10th annual Supplier Awards
May 18, 2022
Getting ready for 2023: Trends for brands to consider
May 17, 2022
Sponsored Content
The rise of sustainable business – eGuide
Sponsored Content
Natural beauty market trends
Jun 16, 2021

Monitor: America has an election choice to make—and so do brands

In an already divided nation facing an even more divisive election, brands and retailers must carefully consider how or whether to take part.

Natural Products Industry Health Monitor, Oct. 15, 2020
A global lockdown might make weeks feel like months and months weigh like centuries, but business allows little room for ennui. As distracting as the daily inundation of the negative can be, the time to look forward is always now. In this feature, Informa Health and Nutrition sister properties provide that right-now-right-here update. Look for the Industry Health Monitor every other Friday to learn the major news that is affecting the natural products market immediately and the less obvious insights that could dictate where the market may struggle or thrive in the months to come.

Consider this: Consumer are already voting, and they're certainly watching

Even before COVID-19 appended an existential element to 2020 electoral politics, the contest between Joe Biden and Donald Trump was destined to be a divisive and disquieting election. Yet the toughest choice after a year of potshots and polemics might not be faced by voters. It will be faced by brands and retailers that have to decide whether to support a candidate or cause, how to support that choice and whether remaining neutral is even possible when “get out the vote” is taken by some to be a liberal rallying cry.

The only thing we’re sure of at this point is that consumers are watching.

In New Hope Network’s NEXT Data and Insights consumer research, more than half of consumers are doing more research or have always researched the political views of brands and retailers. Somewhat surprisingly in the age of Hobby Lobby and the Walmart's Sam's Club vs. Costco debate, consumers were notably less likely to say they don’t research retailers, though the number who are researching “more” is higher.

What political actions consumers want to see employers take offers some fairly obvious suggestions. “Getting out the vote” is the clear winner and the safest bet. Again, there are likely consumers who see something as neutral as “get out the vote” as being a political endorsement. We can see that in the lower percentage of conservatives who approve of employers encouraging ballot participation. It bears noting that liberals were far less likely than conservatives to prefer the “do nothing” approach to politics but also the least likely to say thy want employers to take a stand.

But this survey should be viewed against a muddled backdrop. The respondents in this survey were relatively evenly split between conservatives and liberals, with the moderate group larger than either, but in some conservative circles “Whole Foods shopper” is practically an epithet and the natural products industry is seen from the outside as a hotbed of radicalism.

Indeed, that may bear some thin resemblance to the truth. In a USA Today analysis after the 2018 election, 70% of the House of Representative districts that flipped from Republican to Democrat had a Whole Foods Market location, whereas just 39% of GOP districts had one.

A February article in the Harvard Business Review resonates here as well. Liberal stances appeared to make little difference in consumer perceptions while conservative statements and activity decreased company standing. Some respondents were told a company had liberal views while others were told it was conservative. According to HBR, when a company was said to hold conservative views, “participants were 25.9% less likely to buy its products and 25.3% more likely to buy from a competitor. In addition, job seekers were 43.9% less likely to apply for a position there.”

In that light, it’s hard to see how Fred Meyer and QFC did their images little good in banning employees from wearing Black Lives Matter buttons.

The safest bet might still be to cling to the neutral “get out the vote” message, but playing to the left may have little cost. And to some, that’s not even a question. In a newhope.com article about how brands are shaping the 2020 election, Forager Project CEO Stephen Williamson put it simply: “Many companies don’t get involved because they are scared they are going to damage their brand by taking a controversial stance. If speaking up about democracy versus the suppression of democracy is going to hurt our brand, then that’s the way it has to be.”

Speaking up for democracy could be a good summation of what the New Hope Network is doing by joining the natural products industry groundswell “Grow the Vote.” Read New Hope Senior Vice President of Content Carlotta Mast’s advocacy for Grow the Vote and learn nine ways natural product brands are getting involved in the election.

Consumer behavior indexes measure dramatic shifts in consumer behaviors as we march through COVID that is compared to a 2017 “normal” benchmark before COVID-19 emerged. These indexes are assessed through bi-weekly surveys of how consumers perceive their shopping behaviors.

Ben & Jerry’s serves up the situation simply, and flavorfully. 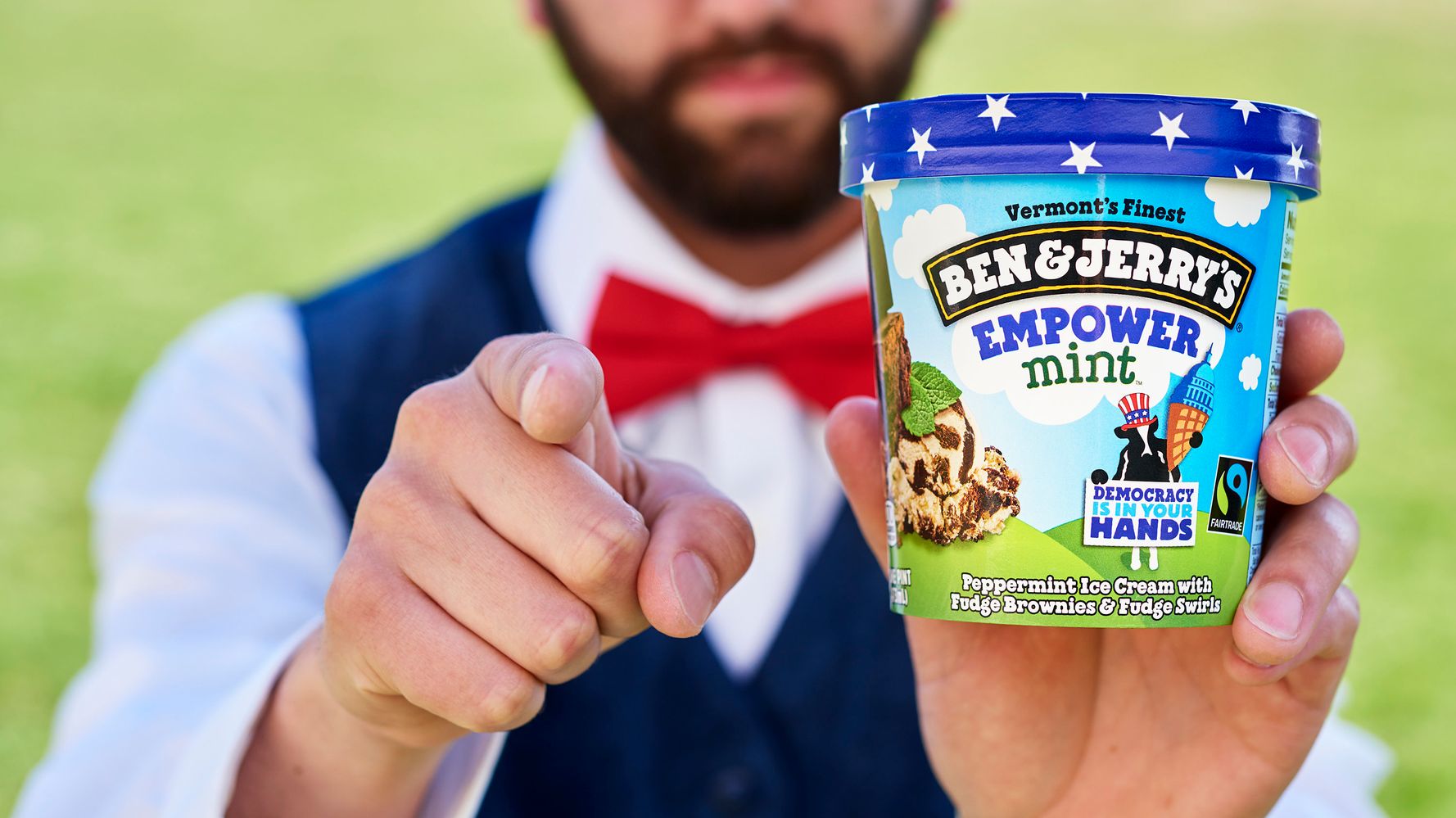 Monitor: Immunity and COVID-19 concerns top of mind for consumers as fall and winter approach
Oct 01, 2020

Monitor: The virus that stole Christmas (and the rest of the holidays too)
Sep 17, 2020