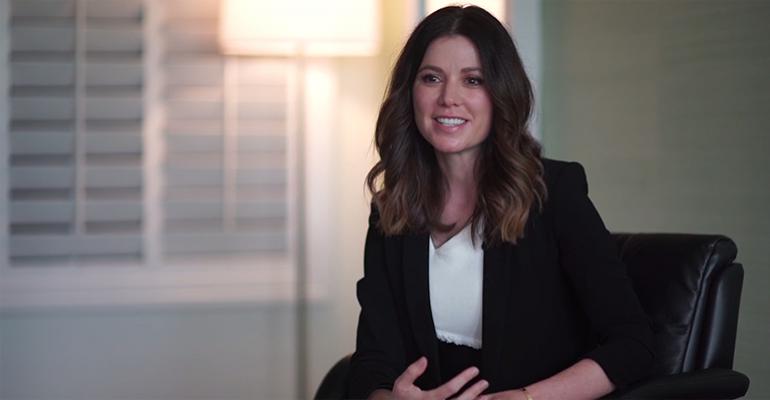 After two years in the executive suite, Twinlab CEO Naomi Whittel announced she is leaving to focus on projects aimed at engaging consumers with nutrition-related health messages.

With a New York Times bestselling book and a mission to hasten progress toward a “tipping point” for trust in the supplement industry, Whittel said she plans to turn her focus to content and engaging with consumers. Though she is launching a skincare line and a “The Real Skinny on Fat” documentary series, Whittel said she has no ambitions to lead a corporation again. “I don’t think I’ll ever be a CEO again. I think I’ll be a founder.”

Whittel was named Twinlab CEO in 2016, not long after her Reserveage brand was acquired by Twinlab, which was in the midst of a complicated reorganization plan. Whittel called her proudest accomplishment a “balance sheet and transformation in the first 12 months,” but she also pointed to product innovations that include Twinlab’s new BioAlaskan omega-3 oils, a product developed with personalized medicine pioneer Jeff Bland that was unveiled at Natural Products Expo West in March.

Al Gever, who has served as CFO and COO since March of 2017, will take the reins at Twinlab while the company searches for a new permanent CEO.

The next phase of her career, Whittel said, will center on digital strategies to help people use nutrition to improve their health. Whittel speaks of a rising sense of “tribalism” among consumers who are ready to connect in online communities, making it easier to reach them with content. “We’re cultivating these online tribes,” she said.

Whittel also wants to help brands see the value in making executives a part of the transparency message. She points to Dave Asprey of Bulletproof and Robert Craven at MegaFood as company leaders who are “out there.” Consumers need to see the executives living the lifestyle they are promoting with their products, she said. “People want to know what the CEO is doing. Are they walking the walk? Are they talking the talk?”

She points to photos she posted on Instagram of her family using the BioAlaskan as an example of a CEO delivering the message. “We use these products on our food every day.”

Whittel said she can see herself working with “many brands,” but sees her primary endeavors revolving around creating content, like the documentary series. “The Real Skinny on Fat” debuts as a free series online in June, and Whittel hopes to recoup production costs with orders of the series on DVD. Her weight loss and rejuvenation book, Glow15, made it onto bestseller lists at The New York Times and Wall Street Journal, and Whittel said she has been approached about a second book.

Whittel is known as a polished spokeswoman. She spoke about Glow15 on “The Dr. Oz Show” in March and frequently appeared on QVC promoting her Reserveage brand.

Glow15 promoted a diet and lifestyle based on a cell renewal process known as autophagy. Much of her current interest involves “healthy fats” and weaning people off a carb-centric diet. “My goal is to take a million people from being sugar burners to being body fat burners," she said.

Twinlab turnaround: CEO Naomi Whittel on her first year in the executive suite
May 05, 2017

Why Naomi Whittel is more excited than ever about the future of the supplement industry
Jul 30, 2016