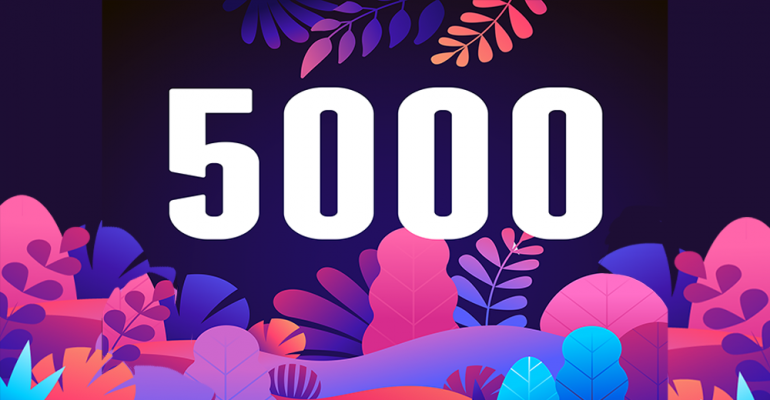 Several new natural foods companies debuted near the top of the Inc. magazine list of 5,000 fastest growing companies this week.

Most natural products companies that reported strong growth in the Consumer Products & Services industry previously were listed, including Wellness Creations, Soapbox and A-Sha Foods. Some categories such as supplements were listed as Food & Beverage or Consumer Products; we stuck with the industries that Inc. assigned them.

All of the 5,000 companies on Inc.'s list reported a median three-year growth of 167% and $248.0 billion in revenue, compared with 165% median growth and $209.8 billion in revenue for 2020. The Food & Beverage and Consumer Products & Services categories outpaced the overall list last year, as well.

New Hope did not include businesses that primarily sell cannabis in this compilation.

To be considered for the Inc. 5000 list, privately held, independent companies that are based in the United States had to have earned $100,000 or more by March 31, 2017, and at least $2 million in 2020. The companies voluntarily submit their financial information.