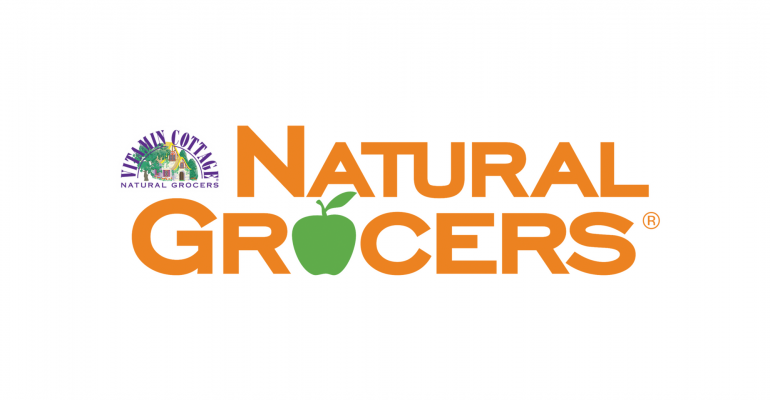 Comparable-store sales grew 2.9% in the quarter that ended March 31, as daily average basket size increased 3.5% but the average number of transactions dropped 0.6%.

Co-president Kemper Isely was pleased with the results, in part because of strong sales in 2018. “It reflects strong performance in light of the 7.1% comp increase in the prior year period,” he said during Thursday’s earnings call.

Severe weather across Natural Grocers’ market areas affected both sales and expenses, as sales at mature stores (those open in or before fiscal 2014) increased only 1.8%, compared with sales increases of 4.3% a year ago. In addition, the company spent $435,000—an increase of $400,000— on snow removal during the quarter, according to Chief Financial Officer Todd Dissinger.

For both the second quarter and the first half of fiscal 2019, Natural Grocers reported mostly positive earnings:

Although the margin was consistent with last year’s at this time, a shift in the sales mix had a negative effect. The company makes more from sales of supplements and body-care products than it does from grocery sales. A mild flu season reduced sales of vitamins and supplements, though, Dissinger said.

Responding to a question the intensity of competition among grocery stores, Isely said, “The grocery business is perhaps the most competitive area of retail and it always has been. I don’t think that it’s changed any from quarter to the next quarter or from this year to another year.”

Unlike many of its competitors, Natural Grocers is not promoting home delivery, which it offers through Instacart, Isely said in response to a question during the earnings call. The delivery business is incremental and, therefore, profitable. But if it took away from the store’s business, it would become unprofitable, he said.

In the second quarter, Natural Grocers opened one store and relocated one store. Already in the third quarter, one store has relocated, Isely said. Going forward, the company has signed leases on five locations and plans to buy and build another site; the new stores will open this year or later, he said.