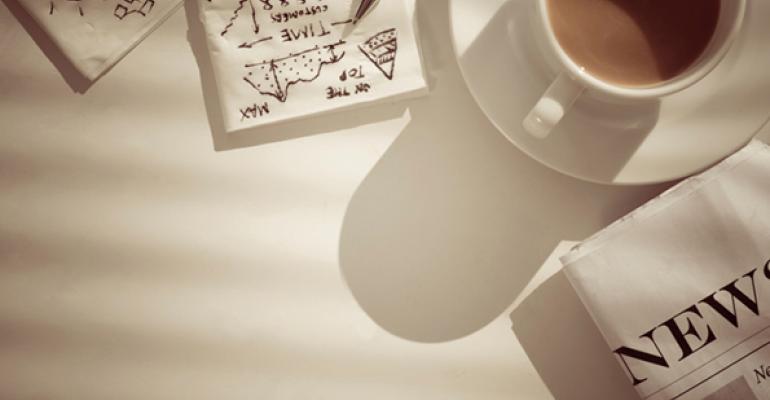 Organics Unlimited has hired Jairo Antonio Hernandez de los Santos as the latest engineer to join the team in Colima, Mexico, as a farm operations manager.

Popchips has named David Ritterbush its new chief executive officer. Former CEO Paul Davis will become co-chairman of the board.

Sally A. Howard is the new head of regulatory affairs for Human Longevity Inc.

Wixon, a manufacturer of seasonings, flavors and technologies for the food and beverage industry, has named Greg Gonzales as packaging operations manager. Gonzales has more than 20 years of food industry experience from a variety of production management assignments, with companies including Kangaroo Brands/ConAgra Foods, Unilever and Ventura Foods.