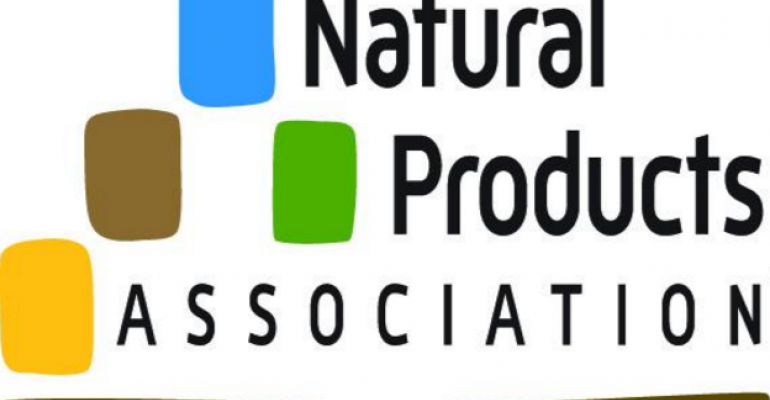 The Natural Products Association filed a lawsuit against 10 current and former board members Feb. 4, alleging the board members breached their fiduciary duties in what the suit calls a conspiracy to oust NPA CEO and Executive Director Daniel Fabricant.

The complaint, filed in District of Columbia district court, accuses the board members of “bad faith actions” and “wildly inappropriate and illegal behavior” and charges that they tried to undermine NPA and force Fabricant’s removal. The move comes weeks after a wrongful termination lawsuit filed Dec. 7 by former NPA CFO Brent Weickert against the NPA and Fabricant.

FabricantWeickert’s suit alleges that he was wrongfully fired in October 2015 after attempting to blow the whistle on allegedly abusive and improper behavior by Fabricant. Weickert, who had worked for NPA since 1997, alleges Fabricant fired him after Weickert alerted board members of Fabricant’s “internally prohibited, unethical and often illegal behavior” that allegedly included charging more than $5,000 in strip club expenses to his NPA credit card and sexist behavior toward female employees. That suit, filed in a California court, was moved to federal court on Jan. 28.

In the NPA’s lawsuit, Weickert is described as a “disgruntled” employee who was given notice for “deficient job performance” by Fabricant prior to his termination.

Among a list of allegations, NPA’s suit claims that Weickert “misappropriated NPA’s property by using award points on NPA’s corporate credit card to buy an expensive telescope and camera for himself.” The complaint also comments on how Weickert spent his annual salary. As written in the NPA complaint: “At the time he was terminated in October 2015, NPA was paying Weickert $170,000 per year, used to support his taste for fine wine and expensive vacations.” Plaintiffs attach as exhibits Weickert’s Twitter and Facebook postings, which they claim serve as evidence of his allegedly extravagant lifestyle.

The NPA complaint asserts that communications between Weickert and board members were in effect an attempt to harm the NPA. The association’s suit charges that “defendants conspired and colluded with Weickert and acted in concert with each other and with him to commit improper and wrongful bad faith conduct detrimental to the NPA.” The NPA complaint also maintains that the board members failed to fully cooperate in an internal inquiry of Weickert’s interaction with the board.

The NPA suit was announced in a press release by a Washington public relations firm. The release quotes Fabricant as saying: “NPA’s court filing describes a pattern of conduct by individuals that sought to undermine NPA's ability to do its work for their personal whims, nothing more. The suit filed today by NPA will shine light on those who have sought to undermine NPA and its mission. NPA will continue to vigorously defend itself against false accusations made against the organization and we are confident that we will prevail.”

All but one of the board members named in the suit are retailers. The suit, and attached exhibits, suggest a deep schism between NPA leadership and the retailer contingent of the board. One of the retailers, Bare Essentials Natural Market co-founder Ben Henderson, resigned Feb. 1, three days prior to the suit. The only supplement maker named in the suit, Robert Craven, CEO of FoodState (the maker of the MegaFood and Innate Response supplement brands), resigned from the board in late January. “I deny every allegation and I am in consultation with my attorneys on next steps,” Craven told newhope360.com via email on Feb. 5.

Two other board members named in the suit, Angie O'Pry Blades of Fiesta Nutrition Center and Nicholas Pascoe of Bear Foods Natural Market and Café, ended their terms in December.

The suit seeks to dismiss the six of the 10 board members named who remain on the board:

Reached by text Friday, Fabricant said of the suit: “I think it speaks for itself. There are exhibits as well that really speak for themselves. It’s one thing to make allegations another to provide documents and evidence.”