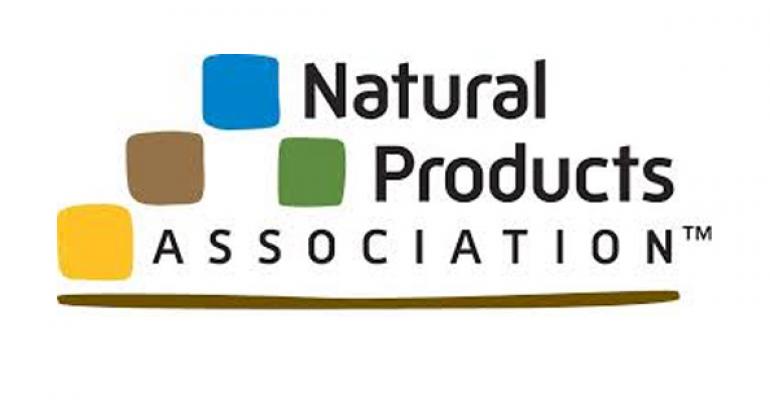 A lawsuit brought by the Natural Products Association against 10 of the organization’s former board members has ended with a whisper.

Shortly after it was filed in February 2016, NPA CEO and Executive Director Dan Fabricant discussed the suit in telephone press conference with the trade media, but the association announced the Dec. 23 settlement in a three-line press release: "In February 2016, NPA initiated a lawsuit against several of its current and former board members. The parties have resolved their differences and NPA has dismissed the lawsuit with prejudice. The terms of the settlement are confidential."

According to a "Stipulation of Voluntary Dismissal" filed in the District of Columbia federal district court, the case ended with both sides agreeing to pay their own "costs, disbursements and legal fees." An NPA source noted that mutual non-disclosure agreements were in place, barring parties in the suit from discussing the settlement.

The quiet end is marked departure from early discussion of the case by Fabricant, who pledged that the 10 board members initially named in the suit were guilty of defying fiduciary responsibilities. In a February press release issued by a Washington public relations firm, Fabricant was quoted attributing the board members’ behavior to "their personal whims, nothing more."

In the suit, NPA alleged that 10 board members (nine retailers and one supplement company executive) had conspired to remove Fabricant from his post and that such actions hurt the association. The February 4 action followed a December 2015 suit by former NPA CFO Brent Weickert, who claimed he had been fired for attempting to blow the whistle on Fabricant for what he charged were improper behaviors and reckless spending of NPA funds. The NPA suit against the board members described Weickert as a "disgruntled" employee.

NPA attorneys alleged that the board members were in communication with Weickert and were on a mission to remove Fabricant from his post. Attorneys for the board members named in the NPA suit responded with arguments in April citing court decisions that support the freedom of board members to privately discuss association matters. According to the argument, the board members "satisfied, rather than violated, their fiduciary duties regarding Fabricant’s misconduct."