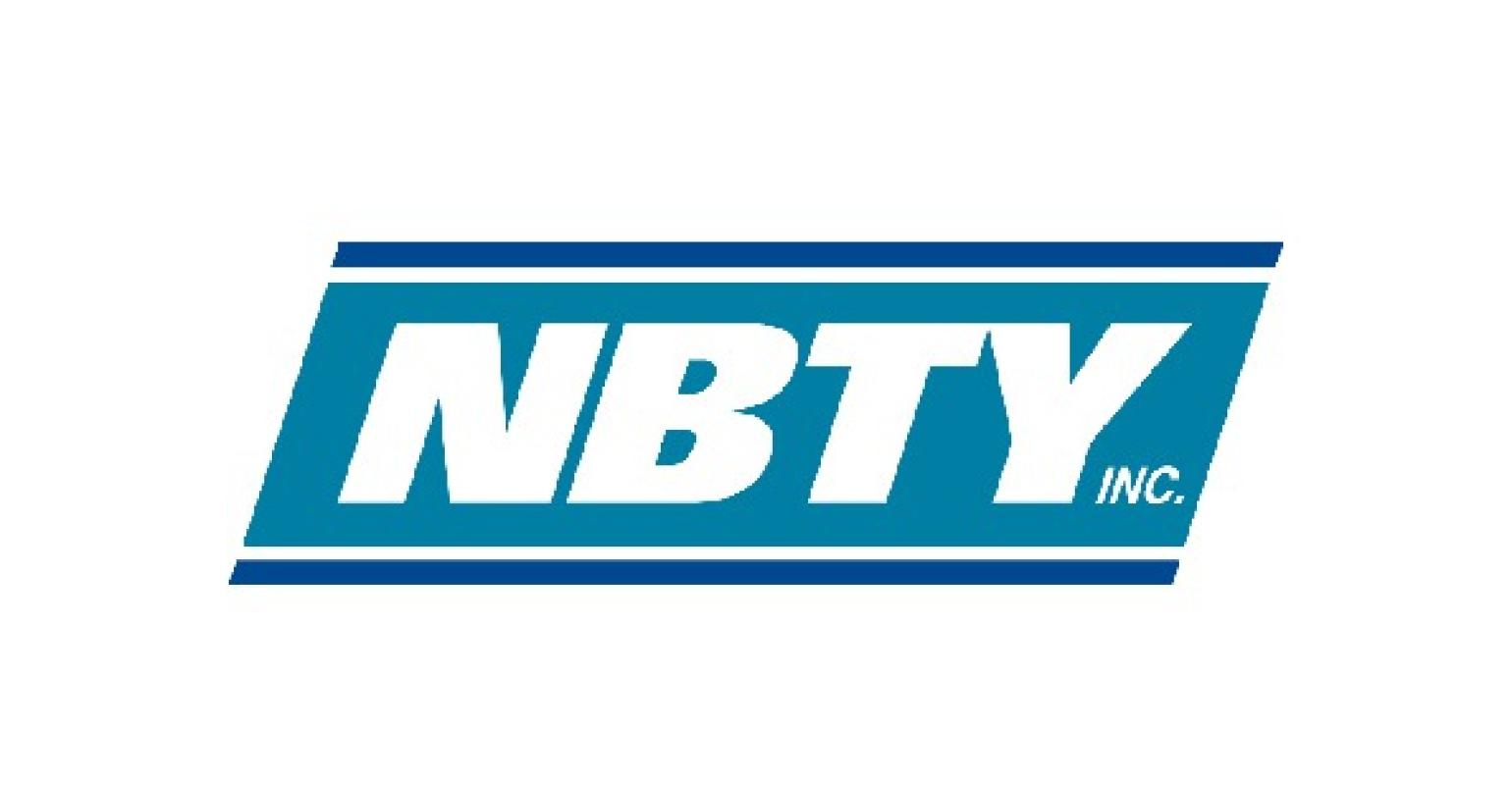 NBTY settles with NYAG, but why did it take so long?

Nearly 18 months after the New York Attorney General charged that herbal supplements contained none of the ingredients on the label, supplement giant NBTY has settled with the prosecutor’s office, agreeing to DNA testing and other reforms.

But couldn’t they have sauntered a little faster?

Next week will mark 18 months since the New York Times blared across the front page that NYAG Eric Schneiderman was saying herbal supplements sold at Walgreens, Walmart, Target and GNC contained none of the herbs on the label. The news rocked the supplement industry with worries that public trust would plummet and sales would follow that downward trajectory. It’s worth mention that herbs and botanicals turned out to be one of the strongest categories in 2015, but the NYAG story proved to be a catalyst that set a wide range of reforms into motion. Trade groups and companies are working together on a set of programs designed to increase confidence in supplements.

Since February 2015, DNA testing has become a pill that the industry has already half swallowed. Companies are either doing it or planning on doing it. News Wednesday that NBTY had agreed to use the genetic techniques is still news, but it’s not the news it was when GNC settled within weeks of the New York prosecutor’s action, agreeing to DNA testing and other measures.

The New York Times covered the NBTY announcement Wednesday too. Writer Annahad O’Connor took the time to mention the industry argument that DNA doesn’t survive the extraction process. But he also took the time to mention that the whole investigation was based on a story he wrote in 2013, using DNA testing to show that herbal supplements contained none of the promised ingredient. He doesn’t mention that GNC, the first company to settle, was allowed to prove their products were legitimate and put them back on the shelves.

DNA testing has its place and its limitations, but performed correctly it adds an aura of accountability and confidence that the industry can use as a defense the next time The New York Times or some other news outlet tries to write a bold-faced headline out of a small type story.

All of this begs the “What took NBTY so long?” question.  The NYAG’s press statement declares that in addition to DNA bar coding, NBTY agreed to “other testing, labeling and manufacturing reforms.” Maybe there’s something in there that drew out the negotiations, but Nature’s Way settled a year ago. What did NBTY get that Nature’s Way and GNC did not?

Maybe they should have sauntered a little faster.

And where does Pharmavite and Nutraceuticals Corp. think their even slower stroll is going to take them?

All of these measures cost money. According to the agreement, NBTY will phase in the testing over time, and in two years all ingredients will be DNA authenticated. That’s obviously expensive, but the industry needs to see ingredient testing as more of an investment than a cost.

At NBJ Summit in June, I heard an industry insider remark that “self-regulation will be expensive for small companies.” My immediate thought was that lack of self regulation could be even more expensive. NBTY is obviously not a small company, but the same logic holds.

Herbs and botanicals did surprisingly well in 2015, growing at 7.5 percent, faster than the supplement market as a whole for the second year in a row. But like everything in the supplement business, success is nothing to count on. That the world didn’t end last year doesn’t mean the possibility of future catastrophes can be shrugged off. Reforms across the industry will undoubtedly help make every category less vulnerable to the charges like we saw coming out of New York last year.

The march toward transparency is going to be uneven, but it has to be inevitable. It doesn’t look like a time to saunter.