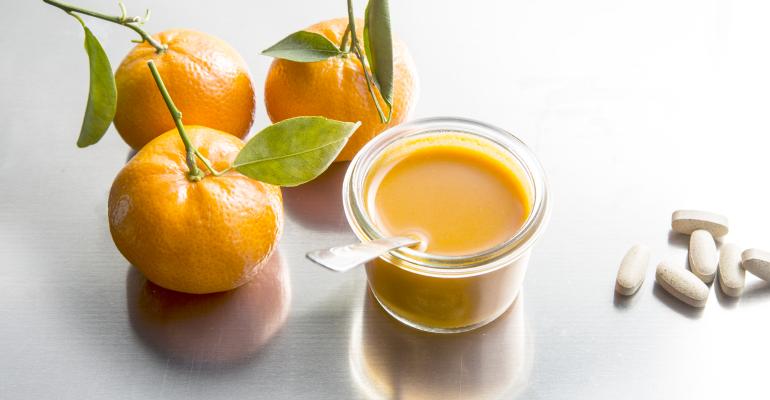 Although negative media is the commonly cited culprit behind shoppers’ skepticism about supplements, independent stores can actually turn this problem on its head. For Emily Kanter, co-owner of Cambridge Naturals in Cambridge, Massachusetts, bad press actually gives her store good fuel to draw customers back into its aisles.

“After a story comes out, shoppers have told us they’re concerned about quality, so they’ve stopped shopping big-box and returned to our store because they know they can trust what we have,” she says. “Negative publicity seems to be a way for us to encourage more people to seek out quality brands and stores.”

Related: Take these steps to address customer trust in supplements

Cheryl Hughes, owner of The Whole Wheatery in Lancaster, California, feels the same way. She has never seen sales dip because of a bad story. On the manufacturing side, Jeffrey Brent Brams, vice president of product development at Garden of Life, views negative press as an opportunity to highlight transparency and traceability. Plus, he adds, the natural products shopper isn’t easily swayed by flash-in-the-pan findings. “We all suffer from following the bouncing ball of confusion of what’s good and what’s not,” he says. “Our consumers who have always had a relationship with food are less impacted by the temporary controversy over science. They know whatever is being said today will change tomorrow.”