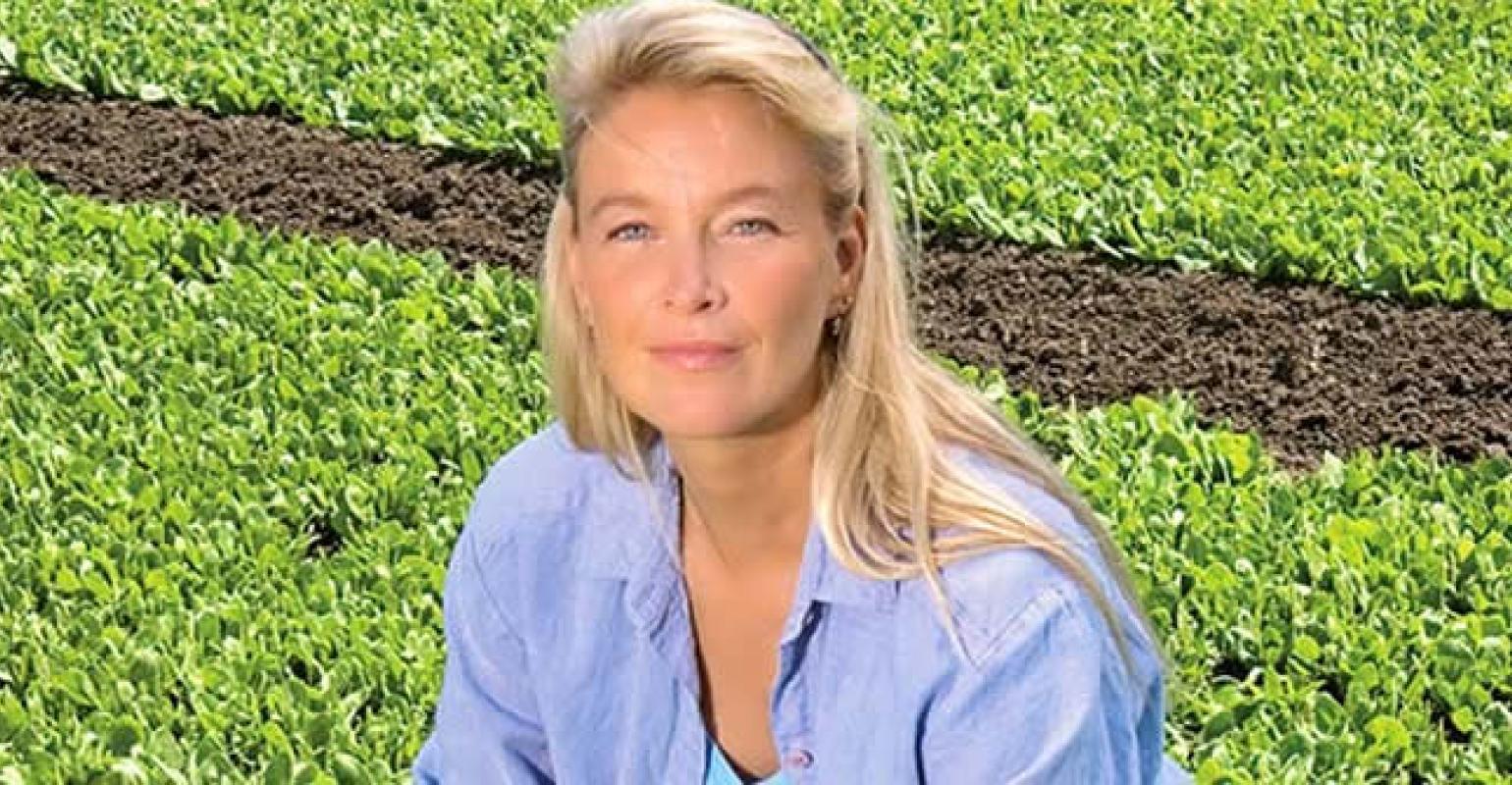 Nell Newman Speaks Out on Labeling

You see, the Food and Drug Administration doesn’t regulate the term natural on food labels. So it’s a natural free for all.

Fortunately many companies, largely in the natural and organic marketplace, mean it when they say Natural. One such company that walks the talk is Newman’s Own.

Nell Newman, creator of Newman’s Own Organics, has always ensured that its products contain what they say they do. More than 70 percent of all ingredients used in the formulation of Newman’s Own Organics foods are organic, and all products are certified by Oregon Tilth, a leading organic certifier, following strict guidelines laid down by the USDA on organic production.

Nell has recently discovered just how important such stipulations are—and how necessary it is for retailers to help educate consumers to watch for them. As it turns out, it is equally important for products labeled “All natural.”

She relates a story about some purchased soy milk. “I saw an article the other day saying that Eden Foods had put out a call for having a standard for all natural, which I thought was real interesting because there isn’t any,” Newman says. “I now know how important that is. I was home about a month ago, and my mom’s housekeeper had gone out to buy a brand of soy milk that my mother has been drinking for years. She thought she was buying the right stuff, but when she brought it back I looked at the box and I thought that it looked like their organic product. But on closer inspection, it wasn’t. It turns out they now have a line of organic and a line of conventional, but the original product has the same packaging; so unless you look, you won’t know.”

The FDA does not regulate the label Natural. So if you see it on a package, it doesn’t indicate anything about the ingredients. Many manufacturers and public interest groups are clamoring for a certification for natural.

Until there is a mandated criterion to use theNatural label, the Natural Products Association has created its own criteria for natural and offers a list of more than 800 products that meet these standards. To see the products, visit www.TheNaturalSeal.org.

And be a label reader. Just because you see the word natural on a product doesn’t mean it is.

Like a number of other top food activists today, Newman is also speaking out on a matter many consider dangerous, and one which a lot of consumers are unaware of because the law doesn’t require labeling: the genetic modification of crops.

“It’s clear to me that a handful of chemical corporations have rushed gene-altered foods into our fields and supermarkets without conducting the science needed to demonstrate the safety of these foods for our children, the environment and us,” Newman observes. “In fact, independent studies coming in from universities and government agencies, both here and abroad, demonstrate the hazards that these biotech foods can present to our health and to the natural world.”

A major part of the problem that genetic engineering represents—especially to organic farmers—is cross-contamination. “Initially the party line from chemical companies was ‘There will be no problem. The pollen only blows three feet. There will be no genetic crossing.’ And of course they were wrong about that,” Newman says. “It does happen and it’s something that organic farmers have to deal with—hopefully not too often, but it is a problem. And it is a problem because organic farmers are out there working as hard as they can to grow a crop that has not been contaminated, and processors work as hard as they can to process that crop into an uncontaminated product, and they’re doing everything possible. But the cross-contamination is sometimes out of their hands. It becomes a very expensive proposition for the organic farmer to make sure that nothing is contaminated.”

One of the scariest things about GMO foods is that we don’t know when we are buying and consuming them. Currently the United States does not require the labeling of foods containing genetically modified ingredients. More than 50 other countries do, such as the European Union, Australia and China.

One organization, the Non GMO Project, is working diligently to get the government to require labeling. It has also produced a seal that consumers can use to identify non-GMO products. According to the organization, a Non-GMO Project seal means that a product has been produced according to rigorous best practices for GMO avoidance, including testing of at-risk ingredients. “The Non-GMO Project is the only organization offering independent verification of testing and GMO controls for products in the U.S. and Canada.”