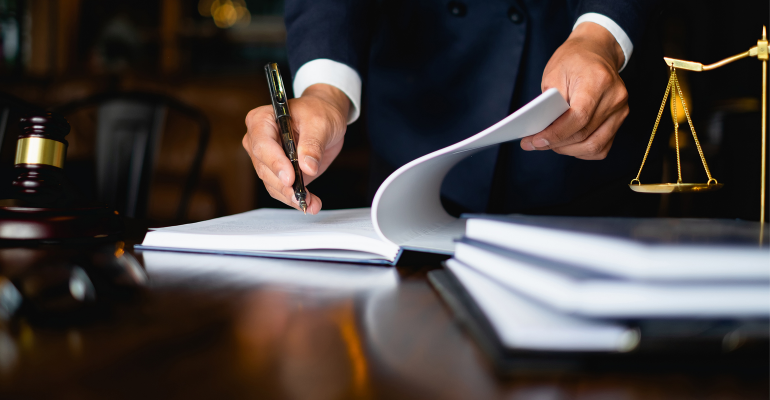 Norman Sharpless will take over the post to be vacated by Scott Gottlieb, who seemed generally friendly to dietary supplements. Industry leaders expect little change in the immediate future.

The naming of a new acting FDA commissioner last week might be expected to slow progress for clarification on hemp CBD and other dietary supplement regulations, but trade association heads say efforts that began under outgoing Commissioner Scott Gottlieb may have sufficient momentum to show progress.

Dr. Norman Sharpless, director of the National Cancer Institute, will serve as acting FDA commissioner when Gottlieb leaves next month. Sharpless is known for a focus on connections between aging and cancer and there is nothing in a search of his public comments that suggests any sentiment on dietary supplements.

That comes as a contrast to Gottlieb who publicly recognized the value of supplementation when he came into the office two years ago and gave additional praise in February when he announced plans to better regulate the $46 billion market. Gottlieb has also said there is a “pathway” to recognizing hemp CBD as a dietary supplement, though the agency has postponed addressing the legality of hemp CBD, instead largely enforcing regulations as it would on any other dietary ingredient.

Reacting to Gottlieb’s resignation announcement March 5, industry leaders expressed concern that Gottlieb’s replacement, then unknown, might not share his generally positive sentiments about supplements. But in the days after news that Sharpless will take over the post, the sense from trade association heads is that there will likely be no immediate changes.

Organic and Natural Health Association Executive Director Karen Howard said the fact that Sharpless has not taken a public position on supplements suggests no bold action one way or another can be expected from him, and efforts already underway won’t necessarily be halted. “I think in situations like that, it’s the staff position that takes precedent,” Howard said. Gottlieb had an agenda in motion. The question, Howard explained, becomes “how wedded is his staff to that and trying to move it forward.”

American Herbal Products Association President Michael McGuffin shared much of Howard’s view. “I don’t know much about Ned Sharpless so it’s difficult to speculate whether his appointment as FDA’s Acting Commissioner will matter to the herb and supplement industries. But I think we can assume some stability at the agency from [Health and Human Services] Secretary [Alex] Azar’s comment in announcing this appointment: ‘We are going to be carrying forward Dr. Gottlieb’s vision. His agenda is my agenda. My agenda is his agenda,’” McGuffin wrote in email.

In particular, McGuffin noted Gottlieb’s seemingly positive discussion of hemp CBD. “If we also assume that Gottlieb’s recognition of the need to identify a ‘pathway’ for lawful foods and supplements that contain CBD is also institutional and not only personal, we should expect attention to and progress in this area also,” McGuffin wrote.

United Natural Products Alliance President Loren Israelsen also pointed to Azar’s “His agenda is my agenda” comment. “We take this at face value that Dr. Sharpless, who has had a distinguished career in cancer research, will continue the initiatives of the soon-to-be former commissioner, specifically, the agency’s intention to seek amendments to DSHEA and to seek congressional direction for a pathway for the regulation of hemp and CBD,” Israelsen wrote in email.

Howard was less confident that any bold action will come, no matter who becomes commissioner. At this point, Sharpless is the acting commissioner and a permanent replacement might not have a lengthy time in the post, with much of it occurring during an election year. Deciding the future of hemp CBD may be too big a step to take in such a  small amount of time. Action around tobacco and vaping is more likely, Howard said, adding that it was unlikely that supplements will see any new restrictions. “You can’t talk to anybody on the [Capitol] Hill who doesn’t take some sort of supplement,” she said.