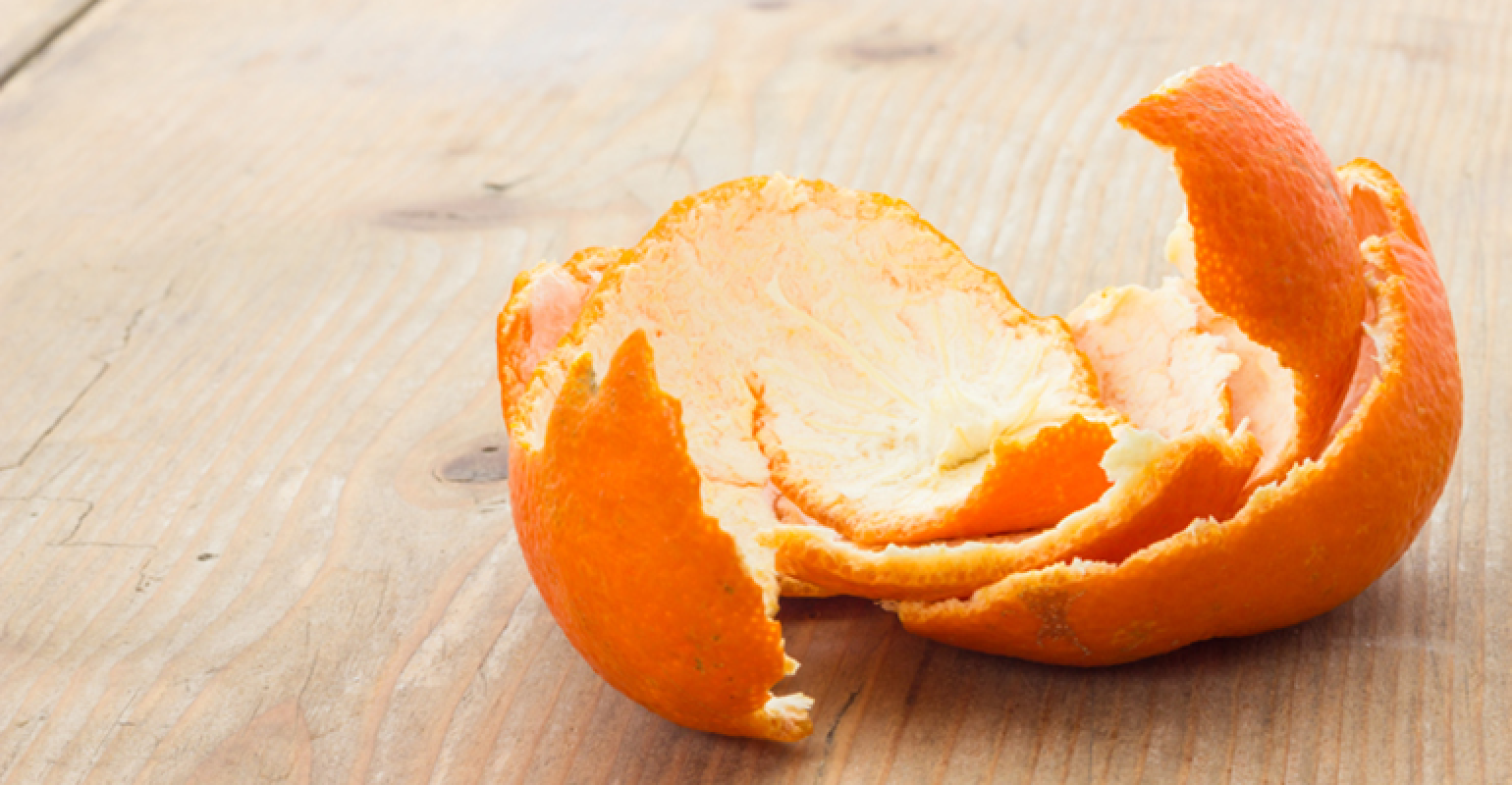 An estimated 40 percent of our food goes straight from production to waste stream. Efforts to get more of that product into human mouths span ugly fruit and veg campaigns and education about what sell-by dates mean to repurposing of waste materials into usable products. The company NewfoodZ brings a scientific and entrepreneurial eye to food waste not by identifying a single waste material and making it marketable, but by creating a unique food waste processing method that can be applied broadly to many waste streams, from bananas to chickens.

The process is a unique heat-free dehydration process that saves both energy inputs and nutritional integrity—and that’s integrity worth saving. “We always eat the worst part of anything and throw away the good stuff,” says NewfoodZ co-founder Eric Lundgren.

“The orange fruit is a very good example of a classic situation,” Lundgren continues, speaking about NewfoodZ's first marketable product: dehydrated orange peel powder. “If you follow the fruit through the juicing process … half of the weight becomes juice and half becomes a waste or byproduct.”

This waste product contains multiples of the nutrients found in the juice. By weight, it contains 14 times the vitamin C orange juice is famous for, nearly four times the potassium and 100 times the calcium, while also containing fiber, pectin, and vitamins D, E and many Bs not present at all in the juice.

“The main negative is that orange peels don’t taste particularly good,” Lundgren says, so there’s never been a market for them. NewfoodZ orange peel powder can be treated like a spice, however, added equally to cereal, salads or spaghetti sauce—or as a supplement added to smoothies or energy drinks.

Asked about pesticide residues in the peel, Lundgren acknowledged that this would be true with Florida oranges—though in a very regulated process with the fruit being thoroughly cleaned before juicing. NewfoodZ's orange powder, however, comes from its pilot plant in Mexico where the pesticide concern is eliminated. “In Mexico you’re not allowed to use any pesticides on any fruit.”

But NewFoodz is not about oranges—it’s about turning nutritive waste streams into marketable products that have a very long, unrefrigerated shelf life. Next in line: Salmon scraps converted to protein powder, and other produce like carrot grind from the carving of baby carrots, and apples. “To give you an idea,” says Lundgren, “working with a relatively small apple juicer in Oregon, [we see] 100 tons per day of apple pomace.”

Which brings us back to the point of NewfoodZ: “This provides a solution for the shocking amount of raw food that is thrown away before food reaches stores," Lundgren says. “We feel that we can change attitudes in the food industry.”

How one grocer sells "grotesque" fruits and vegetables
Jun 24, 2014

Consumers are concerned about food waste—and it's changing how natural does business
Sep 04, 2015