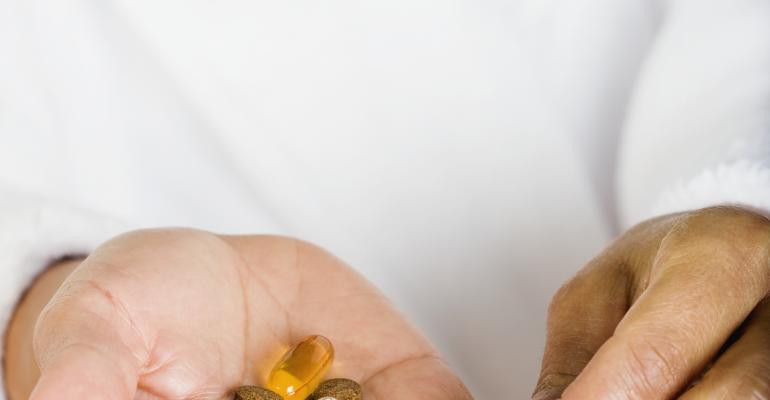 The FDA supplement enforcement &ldquo;division&rdquo; has been elevated to &ldquo;office&quot; status, a move that could mean more resources, more enforcement and more expectations.&nbsp;

Supplement trade groups reacted favorably Monday to the creation of an “office” of dietary supplements at the Food and Drug Administration. 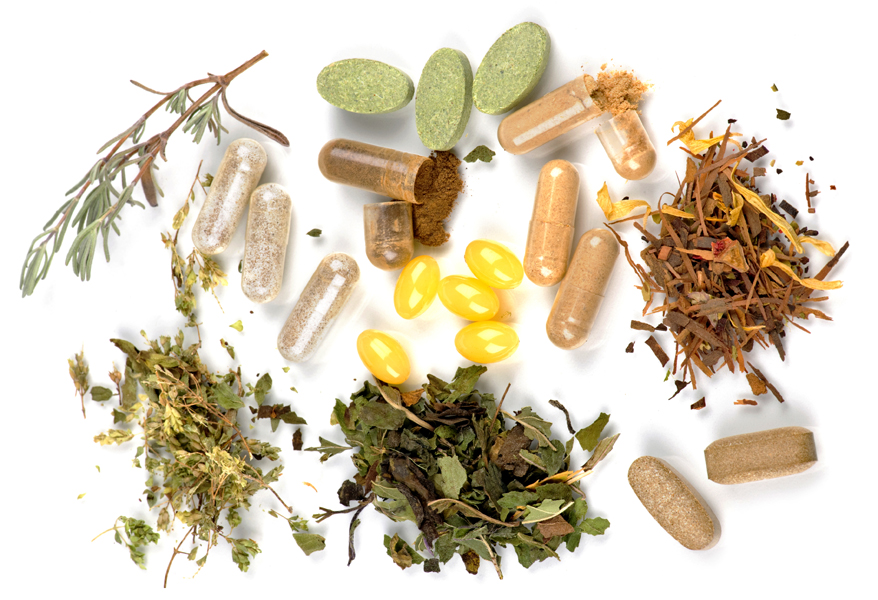 NPA Director Dan Fabricant said the proposal met no resistance. “It’s the right thing to do, and it’s a good time to do it,” he said.

At CRN, President Steve Mister called the announcement entirely expected. The agency wrote to Congress requesting the reorganization Nov. 30, and the the 30-day comment period ended Monday. “We’d done the math. We knew it was Dec. 20,” Mister said.

He added that the announcement is not so much a “watershed moment” as it is an “evolution” of the relationship between the industry and regulators. With more attention from FDA officials and, conceivably, Congress, the new office will be expected to regulate existing law more clearly and consistently. "They have incentive now. They’ve got this office; they want to show Congress that they’re going to use it," he said.

Fabricant noted that how the office uses that higher profiles remains to be seen—“We didn’t get it elevated to an office because we thought they were going to do everything we agree with”—but that he hoped the regulators will be able to lay out a clear path to consistent enforcement. With no permanent director since Fabricant left the agency in April of 2014, the division had lacked definitive direction, he said. ““There’s going to have to be a plan put forward”

Mister said he hoped the industry would get clear NDI guidance and more enforcement through the Department of Justice. He also said he believed a permanent director for the office could make GMP expectations more clear, even expanding the expectations up the supply chain to foreign suppliers without having to rewrite regulations. Simply detailing expectations could accomplish that, he said. “That could effectively put some more pressure on the upstream suppliers."

Such moves were difficult when the regulators were organized in a division and supplement enforcement lacked a permanent leader. “That is the kind of thing that takes somebody who really has skin in the game to be able to do that,” Mister said.

Mister would not comment on who he’d like to take that job, but Fabricant said acting supplement director Bob Durkin had been doing “a hell of a job.”

American Botanical Council Executive Director Mark Blumenthal praised the reorganization and said he hoped the new office would supply the “resources” and “zeal” to effectively police supplements. “I hope the zeal is there,” Blumenthal said. “Surely the resources will be there.”

Blumenthal also said he hopes the reorganization will allow greater focus on adulterants. “It’s not just good for the industry. It’s good for the consumer.”