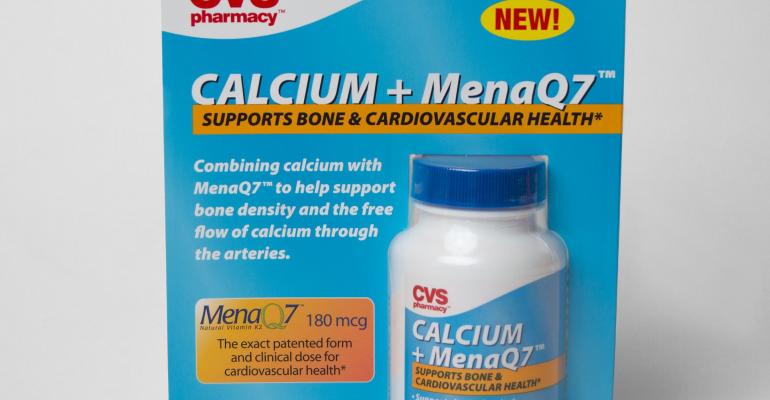 A new review paper published in leading journal Pharmacology examines the positive associations observed between cardiovascular disease (CVD) and type 2 diabetes mellitus (DM), and how the negative effect of medications prescribed to both groups of patients share a common mechanism: to inhibit vitamin K2-dependent processes, which was interpreted to lead to increased onset of CVD, DM, chronic kidney disease, bone fracture and even mental disorder.

The authors of the review paper1, "Medicines and Vegetable Oils as Hidden Causes of Cardiovascular Disease and Diabetes,” note that impaired vitamin K2-dependent processes by some types of vegetable oils and medicines, but not plasma high low-density lipoprotein cholesterol, were proposed as the cause of CVD, DM and other lifestyle-related diseases.

The function of K vitamins is unique among other vitamins and important throughout all life stages. Vitamin K2 activates proteins that are made in different organs in the body—clotting factors in the liver, osteocalcin in bones and Matrix Gla Protein (MGP) in the vasculature. These proteins help coagulate blood, bind calcium to the surface of bones and keep calcium from depositing in the arteries and soft tissues.

While the function of vitamin K2 is vital to ensuring that the body properly utilizes calcium, studies have shown that 97 percent of Western populations are vitamin K2 deficient/insufficient.3

"We are not only finally seeing recognition that vitamin K2 is woefully insufficient in the diet, but there is a growing body of evidence that pharmaceuticals further exacerbate the problem of our limited vitamin K2 status, delivering potentially dangerous consequences for human health,” Vik continues.