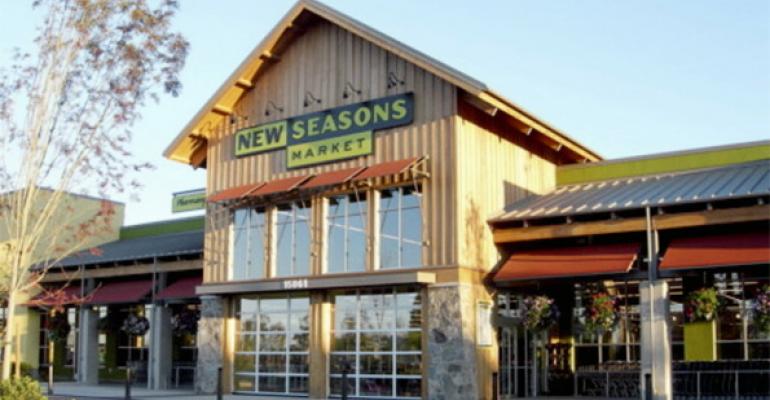 Lisa Sedlar, a natural products retail veteran of New Seasons Market, says she is pursuing a &quot;lifelong dream&quot; with her new venture.

Lisa Sedlar, CEO of New Seasons Market in Portland, Ore., is stepping down from her position with the natural grocery chain to pursue "a lifelong dream" of launching a small chain of healthy convenience stores, according to The Oregonian.

As the newspaper reported on Oct. 2, Sedlar's convenience stores will "stock healthier options, such as locally cured salami instead of Slurpees and gourmet cheese instead of the liquid variety.” Lots of local produce and healthy meals to go will also be offered.

Sedlar's new venture will attempt to turn a place that’s notorious for unhealthy food into one that promotes a healthier lifestyle on the go. "These kinds of stores usually survive on sales from cigarettes and 40-ouncers (of beer),"’ Sedlar told The Oregonian.

Sedlar’s last day with New Seasons will be Nov. 2, but she will stay on to advise the company through the rest of the year. New Seasons is a minority investor in Sedlar's new venture, which is licensed with the state of Oregon as Modern Convenience Food Stores. Sedlar has not yet announced the location or final name for her new venture.

New Seasons says it plans to name a new CEO in early 2013.

"We feel a sense of loss, of course, but on the other hand we're truly excited about Lisa's idea," New Seasons Co-founder Stan Amy told the Oregonian. He also noted that Sedlar's smaller format stores will complement New Seasons' larger stores.