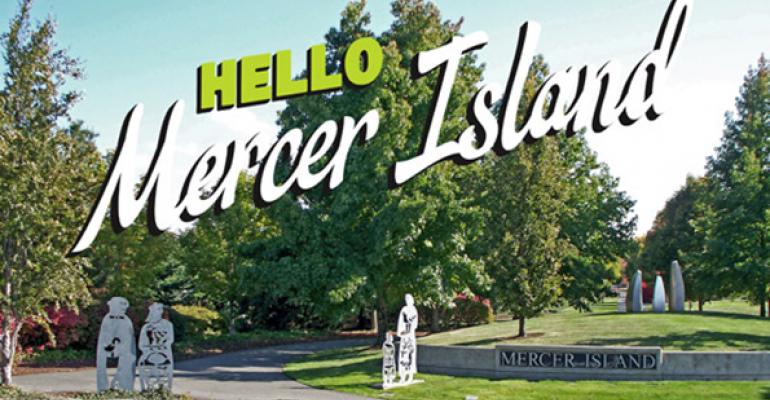 New Seasons Market said Wednesday it plans to open its first store in the Seattle marketplace at a former Albertsons on Mercer Island, with an opening planned for the fall of 2016.

The company said it plans to talk to local residents “to learn what they’d like to see in their new store,” including hosting a casual social gathering in late summer to meet the community.

“I believe our values and sense of community very much align with those of the Mercer Island residents, and that’s why we chose to open our very first Seattle store there," said Wendy Collie, president and CEO of the 20-store chain.

Collie said she spent a year living on Mercer Island when she was an executive at Starbucks.

The company said it is dedicated to sharing how food is grown, raised and made “so shoppers are able to make informed choices as part of an unwavering commitment to building a food system for future generations.”

Collie in a published interview said New Seasons plans to open one or two new stores annually in each region in which it operates.