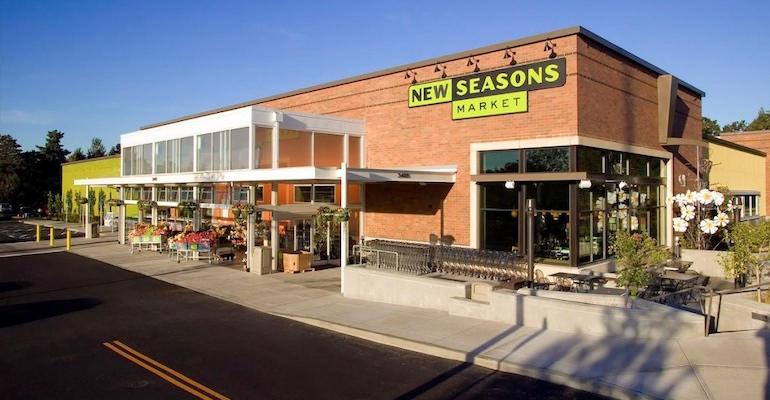 Portland, Oregon-based New Seasons said Monday that the pay hike will kick in on Oct. 6 for hourly staff across its two dozen stores in Oregon, Washington and California. Plans also call for the retailer to adjust wage scales to “recognize the contributions of all hourly store staff,” which the company said will hoist the average pay of current hourly staff to $19.98.

“Supporting staff with competitive pay and benefits is a deeply rooted commitment aligned to the founding values of New Seasons Market and New Leaf Community Markets,” New Seasons and New Leaf CEO Nancy Lebold said in a statement. “Grocery workers are vital to the success of our regional food economies. This investment will advance equity in our stores and continue moving the food industry to support livable wages for all workers.” 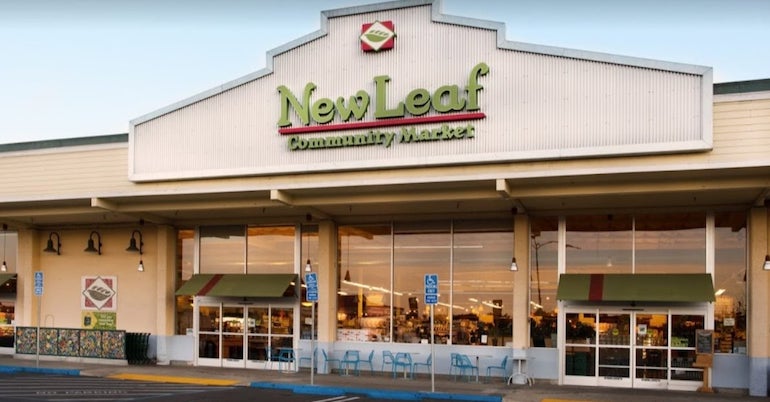 The grocer noted that the New Seasons and New Leaf banners were early adopters of a $15 hourly starting wage and invest 25% of each sales dollar into employee compensation and benefits. A Certified B Corporation, the retailer said its benefits package encompasses comprehensive health care, paid parental leave, lifestyle scheduling, paid volunteer opportunities and career development.

“With this starting wage investment, we’re leading among other regional retailers as we work to retain and attract the best people from within the communities we serve,” commented Forrest Gonsiewski, regional vice president at New Leaf Community Markets.