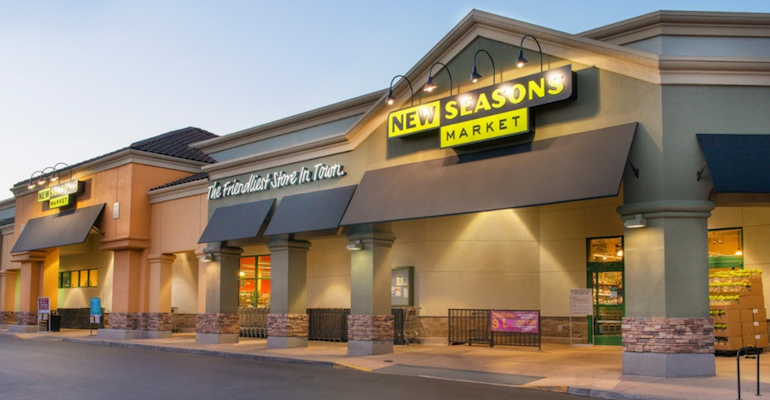 Portland, Oregon-based New Seasons said Lebold started as chief executive yesterday. She comes to the West Coast grocer from The Kroger Co.’s Food 4 Less banner, where she served as vice president of merchandising in California. 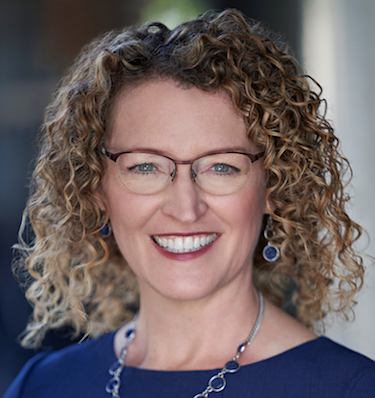 “As we emerge from the challenges of the past year, I look forward to bringing a people-centric leadership approach to New Seasons Market and New Leaf Community Markets as we reconnect communities around good food,” Lebold (left) said in a statement. “In close partnership with the current senior leadership teams, I’m committed to creating reinvigorated experiences at both banners that offer staff, customers and the communities we serve more reasons to fall in love with us all over again.” 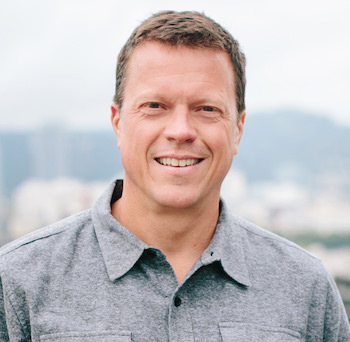 New Seasons had announced in early March that an executive search was under way and a successor would be named before the departure of Hoffmaster (right). He served as New Seasons’ CEO since January 2019, remaining in the post following Good Food’s acquisition of New Seasons in December 2019.

Lebold had served as merchandising VP at Food 4 Less in California since September 2019. She came to the value grocery chain after more than 27 years at Boise, Idaho-based WinCo Foods, where she held several leadership roles in the Pacific Northwest, most recently as senior VP of retail operations. Before that, Lebold served as VP of procurement in Idaho and VP of general merchandise in Oregon. 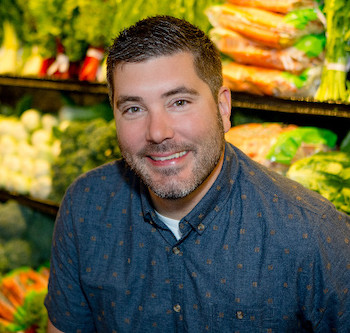 Also on Thursday, New Seasons said Forrest Gonsiewski (left), regional vice president, will continue in a senior leadership position overseeing strategic business initiatives for New Leaf as well as New Seasons’ Evergreen store in San Jose, California. Gonsiewski has been with New Seasons since 2002, starting as a manager, and then in mid-2014 was promoted to regional operations director for both New Seasons and New Leaf. He was appointed vice president at New Leaf in September 2019.